As we know the club continues its search for Carlo Ancelotti’s replacement but they are also looking to clear the rotting deadwood present at the club and add fresh faces to the squad to build on for the next manager.

Theo Walcott, Yannick Bolasie, Muhamed Besic, King and Olsen are all departing the club, this would save toffees in excess of £1.5m in monthly wages.

King came on a short-term deal from Bournemouth in the winter transfer window and the decision to not extend his deal was an unsurprising one, as he barely featured owing to injuries as he failed to score in his 11 substitute appearances. He will become a free agent from July 1, his woeful injury record might deteriorate any chances for another opportunity in the Topflight again.

Walcott was another one of the high-profile departures out of this list, was signed by Big Sam for £20m from Arsenal in the 2018 winter window on a three-and-a-half-year deal earning him £110,000 every week.

This transfer proved out to be a big financial disaster as he’s been underperforming for quite a while now that’s why he was sent on loan to Southampton where he performed decently and may well join them on a permanent after being released from the Goodison.

While the exits of fringe players like Bolasie and Besic were also inevitable ones, Bolasie had an injury rotten Everton career and never sparked to life at Goodison only making 23 apps in his 5-year stay. Besic never played senior football since coming on from his loan at Sheffield United last year.

There are also major doubts on whether Everton will make Olsen’s loan from Roma a permanent one. The Swedish International came on a season-long loan deal from Roma last summer to provide competition to Pickford and has only made 11 apps for the club in all comps.

Possible candidates for the Everton job

With Ancelotti abruptly leaving an unfinished project, the toffees need to start afresh a new project or rebuild under a new manager.

Nuno Espirito Santo, Eddie Howe, and David Moyes are some of the early candidates. Rafa Benitez and Claudio Ranieri are also some of the names thrown out there.  While rumors linking Steven Gerrard to Everton are really out of this world. Whereas some fresh reports state that Marcel Brands have ‘opened talks’ with former Juventus boss Andrea Pirlo to take over the reign from Ancelotti.

That is of course according to Calciomercato, that Everton, Sassuolo, and Hellas Verona are all interested in taking the Italian in charge for the next season.

This is a decent shout but doesn’t fit well, Pirlo will make mistakes as it’s very early in his career, and has still to experience that learning curve to be fair to Pirlo he has his philosophy, attacking, and pressing style in-tact with him but wheels start to come off when his tactics fail and he was criticized for that back in Italy, he led Juventus to a pretty underwhelming season overall and was under immense pressure. So there’s an element of risk with him and thankfully the club hierarchy is only considering him as one of the candidates.

The Best suitor for the Everton job in my view would be Eddie Howe, who knows the league, has apt experience with Bournemouth and is very well known for playing an attacking brand of free-flowing football though there are some suspicions over his sides defensive structure and his failures in the transfer market.

But I believe that Everton got an excellent squad filled with some quality talents, We have Marcel Brands handling the transfer kitty so if we can get Howe as a Coach that’s magnificent because he’s one of the best managers available who can improve and nurture young talent, we can see many young players coming through the ranks and thriving under him.

In terms of the facilities and structure in youth football, Everton is regarded as one of the bests but they are producing very less no. of first-team players over the years, the only names coming to my mind are Mason Holgate and Tom Davies. So, Howe can certainly layout an identity for our club, which can be followed till generations.

Do let us know in the comments, Who do you want as the Everton manager? 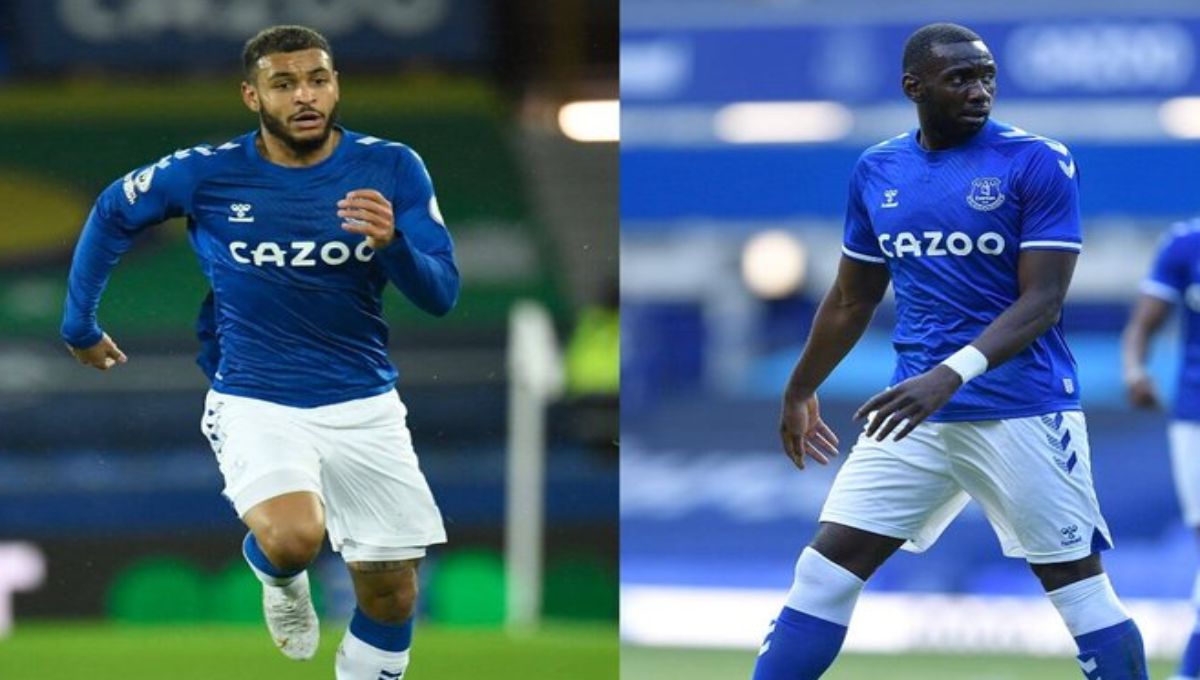