Day two of matchweek 15 in the Premier League saw Arsenal record a statement victory over London rivals Chelsea to return to the top of the Premier League, whilst Manchester United and Tottenham Hotspur both dropped points in their fixtures.

This result was a massive statement from Arsenal, and the Gunners have now been triumphant at Stamford Bridge on each of their last three visits to West London.

The scoreline perhaps flattered Chelsea slightly, with this being arguably one of the most comfortable 1-0 victories you’ll see anywhere. Despite being the home side, the Blues mustered a lacklustre one shot on target and failed to make any kind of impact on the game. Graham Potter was befuddled at his team’s performance, and it showed, the Englishman took off three of his four attacking players that started the game in the hope that Chelsea would spring into life.

Arsenal controlled the game brilliantly though and by having the lion’s share of possession, were able to overwhelm the home side and limit how many opportunities they had to cause them any real trouble. Although Gabriel Jesus continued his barren run in front of goal, he was pivotal to the way Arsenal attacked, and it was the Brazilian that won the corner that resulted in Gabriel Magalhaes scoring the winning goal.

The victory means that Arsenal returns to the top of the Premier League, with Mikel Arteta admitting that his side are now competing with Manchester City for the Premier League title. Meanwhile, Chelsea, who are now winless in four in the league, have slipped to seventh, and are a concerning five points adrift of the top four.

Well, well, well – Unai Emery has done it again. The Spaniard has a track record of producing shock results, and he did not disappoint the home crowd upon his first game in charge at Villa Park.

Everything was pointing towards a Man United victory given the current form of the two sides, however, that didn’t stop Leon Bailey from putting the home side ahead after just seven minutes to continue his fine goal-scoring form of late. Almost instantaneously, Villa found themselves 2-0 up when Lucas Digne curled in a free-kick to double their lead.

Jacob Ramsey was then unfortunate to be on the wrong end of an own-goal after Luke Shaw’s powerful strike deflected in off the 21-year-old towards the end of the first half. But, just four minutes after the start of the second half, Ramsey went from zero to hero as the Englishman swept home from an Ollie Watkins cut-back.

The defeat means that United missed the chance to move into the Premier League top four and remain in fifth, whilst Aston Villa’s first victory during Emery’s reign means that the Claret and Blue climb to thirteenth.

Newcastle eased past Southampton at the Saint Mary’s stadium to secure a fourth consecutive victory in the Premier League.

On a day when Tottenham Hotspur, Chelsea and Manchester United all dropped points, a result of this manner is a massive statement and I, once again, have to reiterate that their push for a top-four finish this season is the real deal.

The form of Miguel Almiron is a huge reason for that, and the Paraguayan put the away side ahead in the 35th minute with a controlled finish. Chris wood then doubled their lead in the 58th minute, and Joe Willock added a third just four minutes later. From that point onwards, the game was fairly comfortable for the visitors.

ALSO READ:  A Player From EVERY Premier League Club That Has Exceeded Expectations So Far This Season – Part 1
Embed from Getty Images

A late goal from Perraud threatened to make for a nervy finish, but Bruno Guimaraes’ goal in stoppage time ensured that any doubt regarding the result was put to bed.

The three points mean that Newcastle have further cemented their position in the top four, and are now up to third, four points clear of fifth-placed Manchester United. At the other end of the table, a second consecutive defeat for the Saints means that Southampton remain in the bottom three.

David Moyes will be furious with the performance of his side in this game, especially given that it was the Hammers who initially opened the scoring in the twentieth minute when Said Bentrahma smashed the ball past Vicente Guaita from 22 yards out. West Ham though, were second-best for the entirety of the match, and the opening goal came against the run of play.

The Eagles continued to pile pressure on Fabianski’s goal, and eventually, Patrick Vieira’s men got their reward. Wilfried Zaha’s goal just before half-time allowed Palace to go into the second-half level, and build on the momentum they had created in the first period.

Wave after wave of dangerous attacks came from the away side, but somehow, West Ham kept them at bay. However, with the game heading towards a draw, Michael Olise was the hero for Palace and his 94th-minute strike sealed the win for his team.

The result sees Crystal Palace break into the top 10, whilst a second defeat in a row for West Ham means that the Hammers are now just two points above the relegation zone.

It wasn’t vintage Liverpool by any stretch of the imagination, but Jurgen Klopp’s men found a way to get the job done.

Spurs were shambolic in the first half, and the Reds took full advantage, racing into a two-goal lead before halftime, courtesy of a brace from their talisman, Mohammed Salah. The first was an excellent finish on the swivel, however, Tottenham can blame no one but themselves for the second of the winger’s goals. Eric Dier misdirected his attempted header back to his goalkeeper, and Salah reacted quickest, latching onto the ball before calmly lifting his effort over the oncoming Hugo Lloris.

Antonio Conte’s men raising their game in the second half has become a trend this season, and that was the case again in this game. For much of the second period, Spurs were the dominant side and often had Liverpool pinned back in their own half. Harry Kane’s excellent finish following a sublime pass from substitute Dejan Kulusevski provided hope for the home side, but the Reds held strong to put an end to their losing streak in the Premier League.

Despite the win, Liverpool remain off the pace in the race for a top-four finish and are currently seven points behind Spurs, who are sat in fourth. 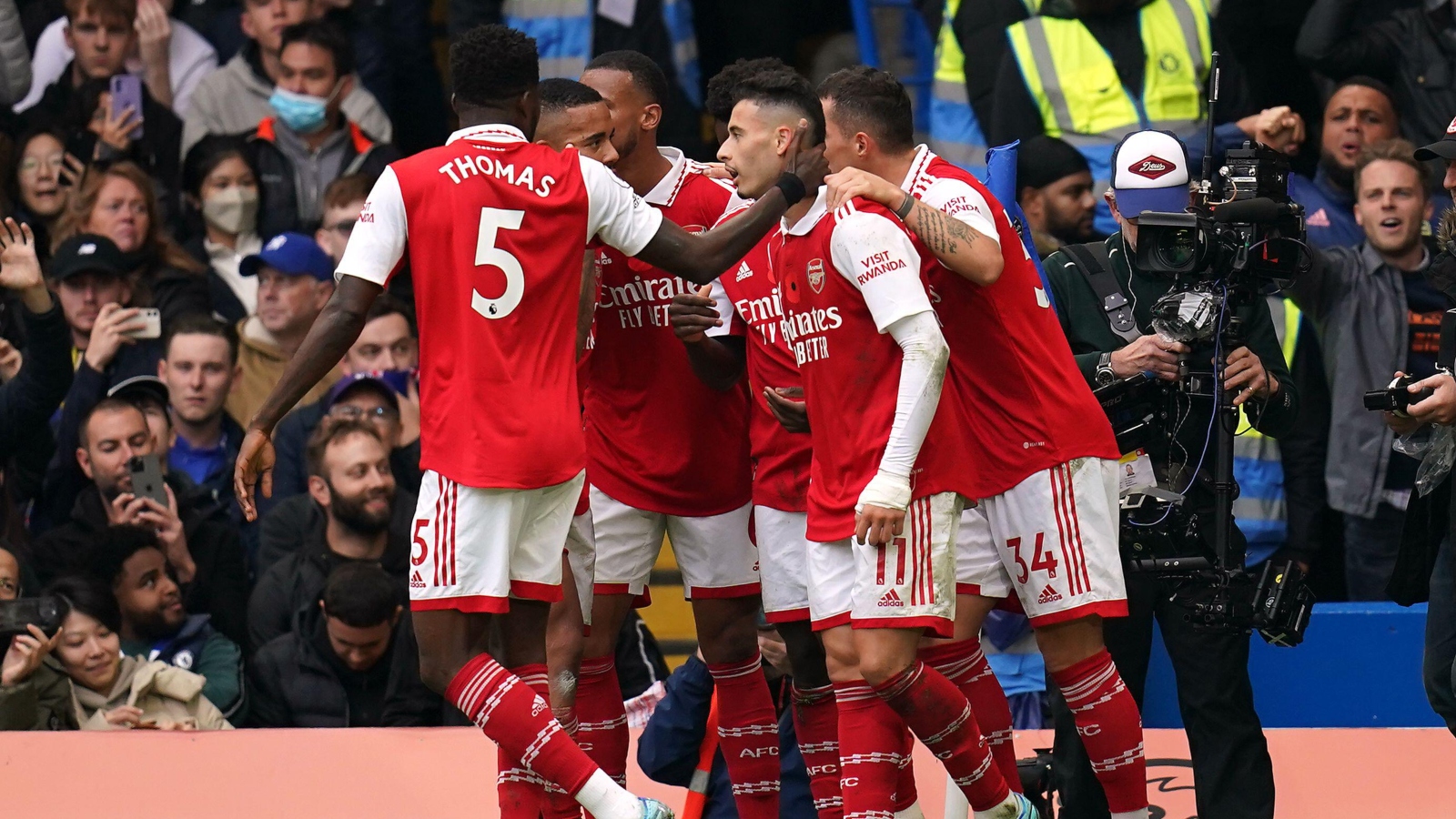