The annual Pro 14 tournament was wrapped up as the final whistle blew at The Aviva Stadium in Dublin this past weekend. Leinster reigned in as the Pro 14 Champions 2020 against an enthusiastic Ulster team, winning 27-5, to become the first side ever to win three consecutive Pro 14 titles.

The Dublin side held their remarkable reputation as the most successful provincial Irish rugby sides following their victory on Saturday, and have once again been crowned the Pro 14 Champions. With Ulster posing a serious threat in the first part of the game, the composure of The Blues, captained by centre, Gary Ringrose, assured Leinster successfully defended their crown and named this season’s Pro 14 Champions. 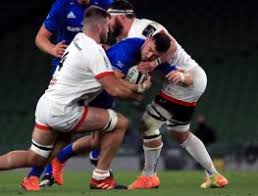 As many rugby experts expected a one-sided affair, Ulster came into the game as the underdogs. While their opponents, Leinster, exceeded Pro 14 expectations by displaying a well-dominated performance to triumph as Pro 14 Champions.

Ulster started the fixture firing as early as the 4th minute with outside centre, James Hume, touching down over in the corner to lead the game 5-0. Leinster looked relaxed on the field, as they responded with a try of their own as New Zealand-born, James Lowe, evened the score 5-5, following a successful conversion by Ross Byrne, putting Leinster in the lead at 7-5. Leinster went into halftime with the score advantage at 10-5, following a successful penalty conversion from their flyhalf, Ross Byrne.

Poor discipline from The Ulstermen again handed The Blues an additional converted penalty with the score reading 13-5 early in the second half. Shortly after 43-time capped Irish international, Robbie Henshaw managed to read the imposing Ulster attack with a textbook interception, and 50 meters ahead; Henshaw had more than enough pace, as he dotted the ball under the posts.

In doing so, Ulster’s hopes looked faded as Leinster had a scoreline buffer at 20-5. Ulster managed to withhold a powerful Leinster attack for most parts of the second half until The Blues managed to wrap up the Pro 14 2019/20 season in style, when flanker, Caelen Doris, crossed over the try line in the 71st minute. Another successful conversion, this time by Johnny Sexton, made it more than enough to crown Leinster 7 times Pro 14 Champions in the nation’s capital Dublin this past Saturday. 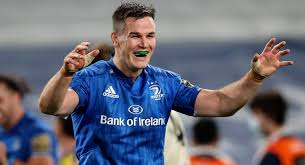 Coach Leo Cullen’s Leinster side will be more than just remembered as the first side to win three Pro 14 titles in a row. The 2019/20 squad, even with the disruption of Covid-19, finished a flawless Pro 14 campaign, winning the prestigious tournament without a single defeat to their record. The powerful and mobile forward pack, to their elusive and agile backline, made this Leinster side the invincible, with their next focus being the prestigious Heineken Champions Cup.

Can Coach Leo Cullen’s men use their Pro 14 Champions status and momentum to secure The Heineken Champions Cup this season?

As Pro 14 Champions, Leinster will host defending Heineken Champions Cup winners Saracens in the quarter-finals this coming Saturday. The Blues will be seeking to avenge their last season’s disappointment in the tournament’s finals, as Saracens defeated Leinster 20-10 at St James Park, Newcastle last season.

Saracens, however, do pose a serious threat, as they are the last side to have beaten Leinster since their last meeting in that very same Heineken Champions Cup Final 2018/19. However, during this season’s Cup, Leinster bagged a full house of wins in the group stages, whereas Saracens qualified out of the Cup’s group stages in 2nd place, with two defeats.

Due to the new rugby regulations, all professional rugby games will be played behind closed doors with empty stadiums. Will the absence of The Leinster crowd be needed as they look to triumph The Sarries threat?

Who do you think will win this up and coming encounter? Let us know in the comments below and be sure to follow us on @worldinsport for more rugby-related news! 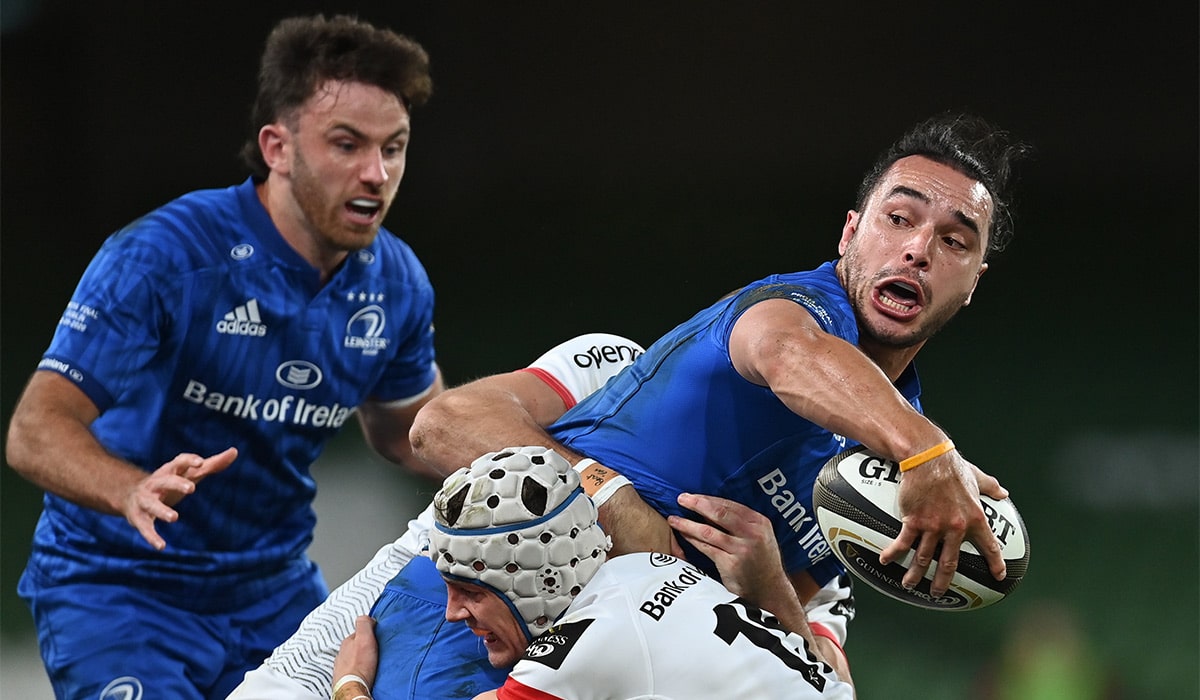