A thrilling opening weekend clash between defending champions Liverpool and the newly promoted side Leeds United reminded the world what it was missing as the coronavirus disappointment continued all across the globe.

Packed inside the house due to safety concerns, the return of Premier League after 47 days brought huge cheers to the face of the fans. It was not just the return of the league, but the manner in which it returned, that had a telling impression. Arsenal were superb in their 3-0 win while Liverpool won a thriller.

Not often do we see a side from Championship, 2nd division, giving the Premier League champions a run for their money in the very first game of the season. Add to the fact that Leeds were back in the top division after 16 years. But that’s exactly what happened on Friday.

Even though Liverpool won 4-3, Leeds came from behind to equalise thrice, with 5 goals being scored in the first 33 minutes of the game. Considered one of the best defensive units in the world, the Liverpool defenders were all over the place, with Virgil van Dijk even ‘assisting’ a goal for Leeds.

Mohamed Salah scored a hat-trick, 2 penalties, while Van Dijk added another. Jack Harrison, Patrick Bamford and Mateusz Klich scored for Leeds, who had new signing Robin Koch to blame for a late penalty that denied them a point.

Everton boss Carlo Ancelotti’s comments after Everton’s stunning win over Spurs proves what the signing of Colombia star James Rodriguez means to them. Ancelotti said, “I am not worried about the physicality. If I was worried about that I would sign Usain Bolt, not James.”

The $29million signing from Real Madrid created five chances before being withdrawn in a late substitution. No one has managed that feet as a debutant in the last six years. Dominic Calvert-Lewin continued his resurgence under Ancelotti as he headed in a Lucas Digne Freekick to help Everton defeat Tottenham 1-0.

Having swapped Chelsea for Arsenal, Willian starred as Arsenal showed they can be a contender this season, by beating Fulham 3-0. Willian had a hand in all 3 goals. Alexandre Lacazette put the transfer speculations to bed by scoring the first goal of the Premier League season after 7 minutes. Debutant Gabriel doubled the lead before Pierre-Emerick Aubameyang summed up the game.

Vardy picks up from last season

Last season Golden Boot winner, Jamie Vardy, scored a couple of penalties as Leicester beat West Brom 3-0. Timothy Castagne scored the opener in the 56th minute before Vardy earned and converted his first penalty in the 74th minute. He added another from the spot 10 minutes later.

After making quite a move in the transfer market, Wolves made their intent clear when they beat Sheffield United 2-0. Wolves, who had their manager Nuno Espírito Santo tied to a new deal, days after signing Fábio Silva in the second most costliest deal for a teenager, scored after just 2 minutes. Raul Jimenez scored a superb goal and 3 minutes later Romain Saiss headed in a brilliant header to double the lead.

Big-spending Chelsea shook off rust to beat Brighton 3-1. Timo Werner and Kai Havertz made their club debuts. Werner earned a penalty and Jorginho continued his 100 percent record from the spot to give the Blues the lead. Kepa Arrizabalaga was beaten from a long distance as Leandro Trossard equalised. A Reece James stunner restored the lead before Kurt Zouma sealed the 3 points for Frank Lampard’s side. 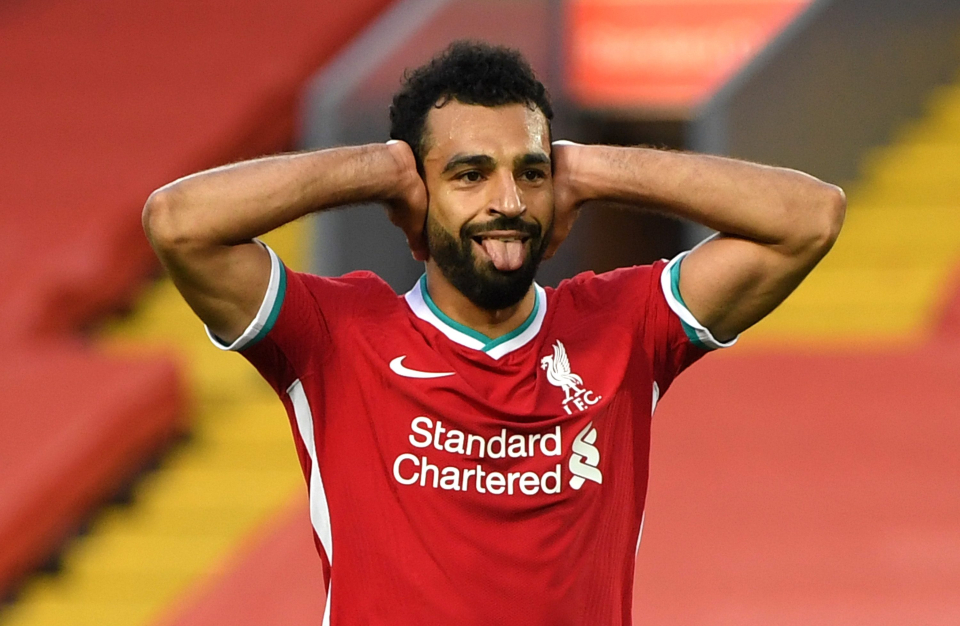