Indian team is currently dealing with injuries & they are looking for new prospect for the upcoming India England ODI series that is going to start from 15th of January.  The first ODI will be played at the Subrato Roy Stadium, Gahunje near Pune, Maharashtra.

MS Dhoni is likely to lead the side for the 5 ODI match series. MSK Prasad and the selection panel will be announcing the limited overs squad in the first week of January giving the team a weeks time to gel into and prepare for the series. A lot of players have performed well in the domestic Ranji season and have made the selectors task a tough one to select the right squad taking into account the contribution from each and every player.

Indian team has been trying to find a suitable opening pair for the Indian team from a long time. With KL Rahul and Karun Nair putting in impressive performances in the test match, it is quite evident that the selectors will look over these names before going to the previous option and the last performing pair of Rohit Sharma and Shikhar Dhavan. The Karnataka boys had been the find of the previous season and their coming of the age as the opening batsman is the biggest positive for the Indian team. Shikhar Dhavan had been dropped out from the Indian team and also he didn’t had a sparkling Ranji season with Delhi, but surely the selectors would like to have some kind of experience against the English seam bowling attack at the top.

Virat Kohli and MS Dhoni would ideally be the 3rd and 4th number batsman for India. Manish Pandey would pitch in at number 5 based on his 104 run knock in Sydney against Australia, if the selectors have a belief in his ability and would thus give him a another chance. Suresh Raina’s talent and experience is no secret and thus he could be back in his blues. He was given a surprise call against the black cap’s but couldn’t manage to get a game throughout the series earlier. Kedar Jadhav who shined brightly with bat and ball in the series against New Zealand, might also get a chance to be a part of the Indian squad if the selectors show trust in him.

In the bowling department Bhuveneshwar Kumar, Jasprit Bumrah, Ashish Nehra and Dhawal Kulkarni would be the options to choose from. Jasprit Bumrah was the best with the ball in 2016 and Bhuveneshwar would get advantage as a swing option in the absence of Mohammad Shami. Dhawal Kulkarni with injuries to many front line bowlers, would get another go in the squad. Nehra who has now attained fitness would be a surprise inclusion to the side considering the impact he had in world T20 cup earlier this year.

In the spin department, Kuldeep Yadav the young china-man can become a replacement for R Ashwin or Axar Patel. His ability to turn ball both ways can pose serious problems to the English batsman. Shahbaz Nadeem who has picked up more than 50 wickets in 2 successive Ranji seasons has also grabbed the selector’s attention and can be considered as a spin option. Amit Mishra test spot would be under the scanner with the inclusion of Jayant Yadav but in ODI he would continue to lead the spin attack. He was quite impressive against the black caps , with the restrictions and field placements of limited overs, he can be quite handy against the tentative English batsmen. 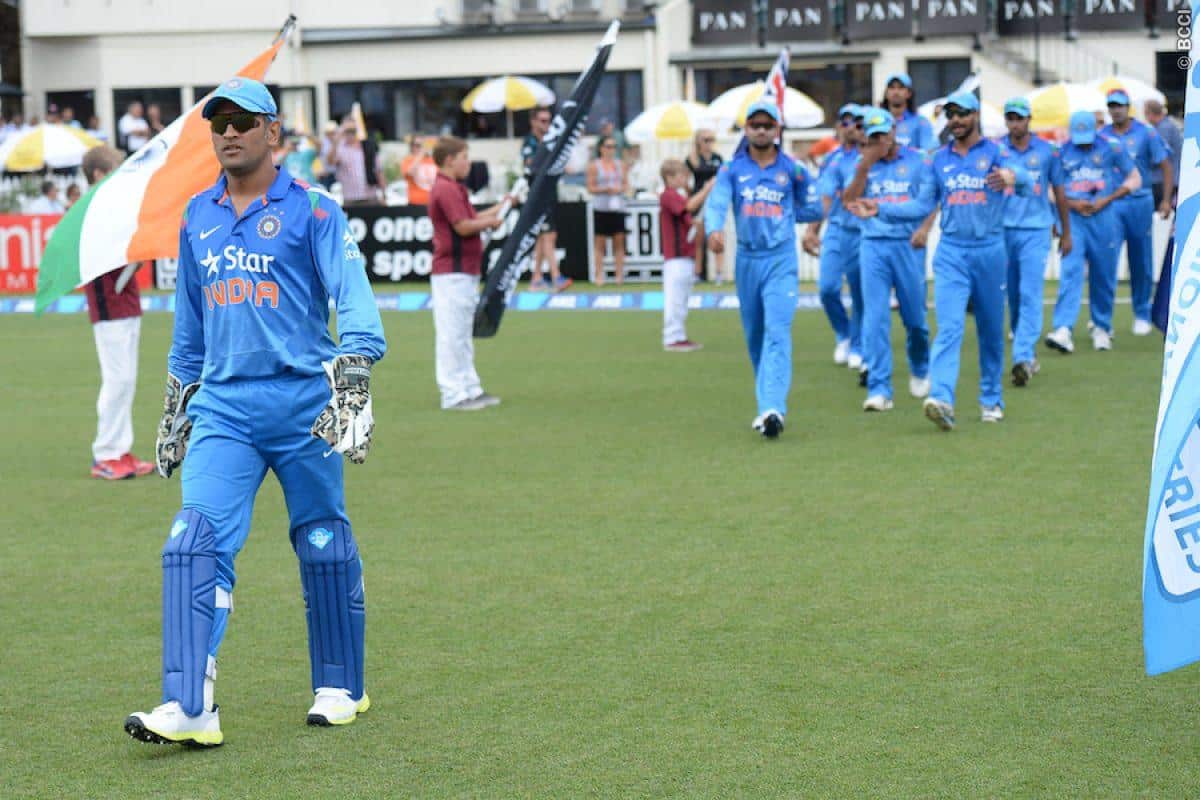