Being only eighteen years old, I have seen a limited amount of game sevens in sports.  However, being the avid fan that I am, I was able to study many of the other famous big games in the past twenty years.  Despite the research, I have to say that the Cubs and Indians game seven of the world series last October was the greatest sports game of all time.

You might be thinking, how can he say that.  But, the facts back up the statement.  First of all, we had two of the biggest title droughts in baseball history prior to this series.  The Indians had a sixty eight year drought, while the Cubs had the infamous one hundred eight year title drought.  This statistic is one of the main reasons why the game itself was so historical.

On top of that, the Indians had a pretty comfortable three games to one lead in which they would eventually blow to force the game seven.  The ratings for this game was around 40 million people which was the highest in 25 years for baseball.  Not only that, but social media was blowing up more than ever for this sport.  It was truly a remarkable sight to witness.

Disregarding all of the fan aspects, just the game itself was pretty amazing.  It started out as the Cubs jumping out to an early 5-2 lead.  Heading into the eighth inning, Chicago was still leading 6-3.  This is when flamethrower closer Aroldis Chapman entered the game.  With two on, pinch hitter Rajai Davis for Cleveland hits a three run homer to tie the game.  It was definitely one of the most clutch hits in MLB history.  The game was going into extras.

If that wasn’t exciting enough, the fans would also witness a rare rain delay in the world series.  This game was truly an incredible sight to see.  It was almost as if the baseball gods wanted to end in a tie so both teams could at least be satisfied with the outcome.

Finally, Chicago fans of all generations were able to see their lovable losers come out on top after more than a century.  The final out was a groundout to all star third baseman Kris Bryant who seemed like he was smiling as he was fielding the ball.  It was honestly one of the happiest moments in sports.

What made this game so intense was the fact that people who weren’t even fans of either team were still nervous for both.  Sitting in my dorm room, I saw myself hanging on every pitch as we started to get into the later innings.  The rain delay only made more fans anxious.  This was definitely a once in a lifetime event not just for sports, but for history.

So I ask everybody, what game has been better or even more important than this one?  You can maybe make an argument for a couple of the Celtics and Lakers game sevens from the 1980s, or even a couple of the 2004 ALCS games, but none of them are as culturally important.  Also, a lot of those games were kind of blowouts.

This game seven is one that students will be learning about in history class.  In about five years, this event will be added to these history textbooks.  Even if you aren’t a baseball fan, the event was still one to remember.  It is definitely the highlight of 2016 for the sporting world.  For me personally, it is one that I will be telling my kids and grandchildren for years to come. 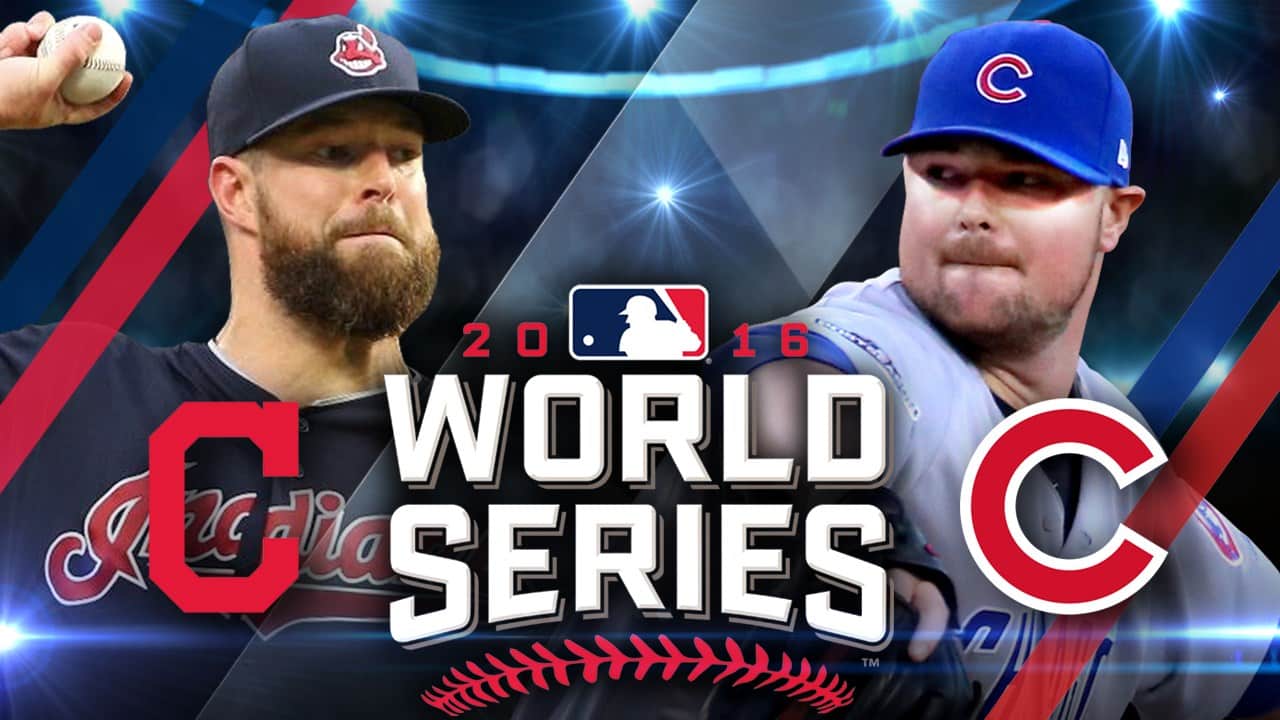