In a shock turnaround, Gini Wijnaldum’s transfer to PSG has now been announced.  Barcelona was understood to be the runaway favourites for the Dutchman’s signature but in a radical change, PSG bought their way into Wijnaldum’s mind. PSG have no intentions of stopping here though, as they are looking to bring both Donnarumma and Hakimi to stamp down both Milan clubs.

The 31-year-old midfielder Gini Wijnaldum has joined Paris Saint Germain on a three-year contract on a free transfer following his recent exit from Liverpool, where he failed to agree to new terms.

He was linked with a reunion with former national team coach Ronald Koeman who is needless to say is the current Barcelona boss. However, this wasn’t enough to lure Wijnaldum, PSG took the benefit of the dire financial state of the Blaugrana club.

The Parisiens offered a lucrative deal to the former Newcastle United man which proved to be too good for refusal. Going into details Wijnaldum is set to earn a big payday at Parc de Princes with an expected salary to be around €9.5m per season, as revealed by transfer expert Fabrizio Romano. Below is the transcript of the official PSG reveal.

“Signing for Paris Saint-Germain is a new challenge for me,” explained Georginio Wijnaldum after signing his contract. “I’m joining one of the best squads in Europe and I want to bring all my desire and commitment to this ambitious project. Paris Saint-Germain have proved how good they are in recent years and I am convinced that together, with our supporters, we can go even further and higher.”

Going by the news, PSG are really taking the transfer market by storm attracting big stars by offering massive wages is really a PSG thing to do, and now they are set for two immense transfers, first one is Achraf Hakimi from Inter(who’s arguably the best right-back in the world right now) and the other is Gigi Donnarumma from AC Milan.

The 22-year-old shot-stopper is already regarded as one of the best in the world, The Italian International will leave AC Milan when his contract expires at the end of June with the Rossoneri’s refusing to budge on his lucrative pay rise demands, obviously, Mino Raiola played his part in this crime here protecting his client from romanticism and emotions in football.

Calaciomercato has even gone onto claim even further as they reported that Donnarumma will sign a five-year contract is expected to bag a wage packet of around €12 million net after taxes. Donnarumma could be loan out in the first year of his contract so that no conflicts arise with Keylor Navas being the current no. 1. A possible loan back to AC Milan is a possibility but the Rossaneri’s have already lined up Lille’s Mike Maignan as Donnarumma’s replacement.

In a recent development, Chelsea has stepped up their pursuit for Hakimi by matching Paris Saint-Germain’s offer for the Moroccan International.

Both clubs offered to sign Hakimi is for a fee believed to be in the region of €60 million, which falls just short of Inter’s valuation of around €75m for their asset. However, there’s a rumor spreading around that the Blues are also ready to offer both Emerson Palmieri and Andreas Christensen in exchange to make weight and lock the deal for Hakimi, it’s regardless to say that both the touted players are of interest to Inter.

Inter are obviously under huge financial strain and are conducting a fire-sale to balance off the books, which’s indictive following Antonio Conte’s departure.

Hakimi is an attacking full-back who can play on the right flank as a part of Back four or as a wing-back, the latter suiting Chelsea’s current 3-4-3 system. Hakimi endured an amazing season with Inter helping them secure their first scudetto after a decade and was an integral clog to their success.

His attacking output proved to be immense for Inter as he has fifteen direct goal involvements in the league, scoring seven and laying eight assists, which ranks 3rd among the Inter squad only behind Lukaku and Lautaro Martinez, and it’s needless to mention that he did it all from the right-back position.

There’s a huge lure for Hakimi to move to Stamford Bridge, the home of newly-crowned European champions, he can join his fellow compatriot Hakim Ziyech to get suited to life in London. PSG despite being the initiators are falling behind in this transfer battle as they face stiff competition from Chelsea.

Let us know in the comments below, Which club is better suited for Hakimi, PSG, or Chelsea? 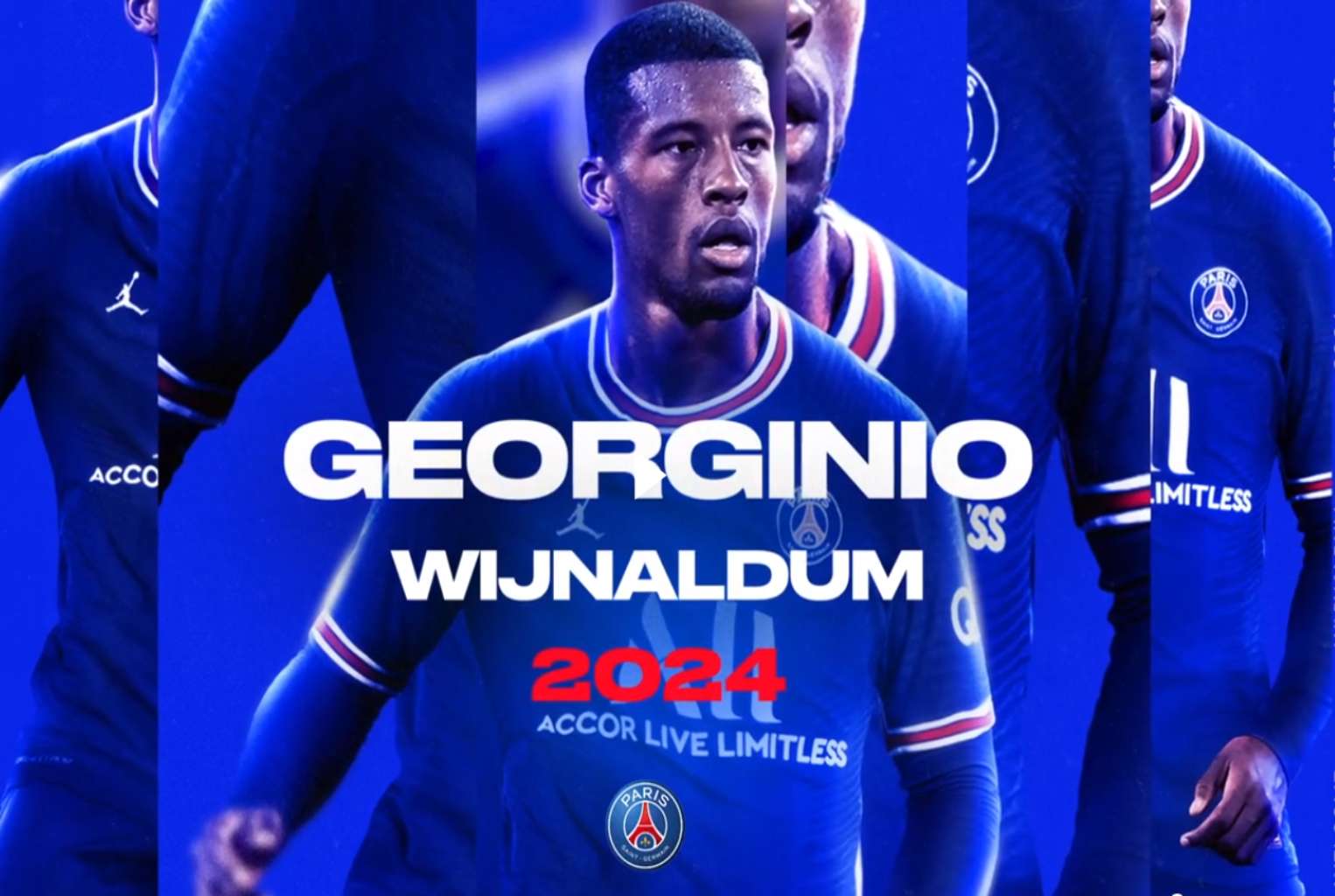