A long and unpredictable rugby season will now blossom into history, as the Rainbow Cup SA kicks off this weekend. The major four franchises in South African Rugby; Blue Bulls, The Lions, The Sharks, and The Stormers will all contest to see which South African side will reign superior by 12 June 2021.

Unfortunately due to the global pandemic, continental travel banned trips between South Africa, The UK and Europe respectively, which led to two separate tournaments getting played for the Pro16 Rainbow Cup.

Rainbow Cup SA What To Expect:

The Rainbow Cup SA offers a long-awaited return to rugby for the core of the Springbok team. Many of their 2019 star players such as; Damian De Allende, Faf De Klerk and Cheslin Kolbe have been playing rugby for their abroad clubs respectfully. However, most of the South African players have not been able to play a full season due to the pandemic, leaving severe uncertain times for the Springboks.

This weekend, we are all set to witness exciting rugby for The Rainbow Cup SA as World Cup winners such as Siya Kolisi, Lukhanyo Am and Bongi Mbonambi take the field. Rainbow Cup SA will be the ideal preparation for the confirmed Lions Tour later this season.

Can you believe the last fixture The Springboks played was when they beat England in the Rugby World Cup 2019 tournament Final?

For the Rainbow Cup SA, the four major franchises will contest for the inaugural trophy. Each team will play each other twice in a home and away fixtures. Once the tournament is concluded, the side on top of the standings will be crowned as Rainbow Cup SA Champions. The point system will remain as the traditional group point system; teams awarded four points for a win, two for a draw and none for a loss. Bonus points will be awarded to a side that scores four tries in a match and to a side that loses by less than seven points.

Rainbow Cup SA Round One Fixtures:

ALSO READ: Will Bath end their staggering silverware drought in 2021?

This new tournament brings plenty of excitement to loyal South African rugby fans and seems to be the ideal trials for the upcoming Lions Series later this year. Once teams are able to travel between continents, Springbok selectors can use this tournament to measure the players overseas versus their local talent. Ironically, once the Rainbow Cup resumes the full sixteen sides, the top Rainbow Cup sides will qualify for the European Champions Cup. This is the calling South African rugby needs to continue as a powerful rugby nation!

Will we witness a South African franchise winning the European Champions Cup in the near future? Let us know your thoughts in the comments below! 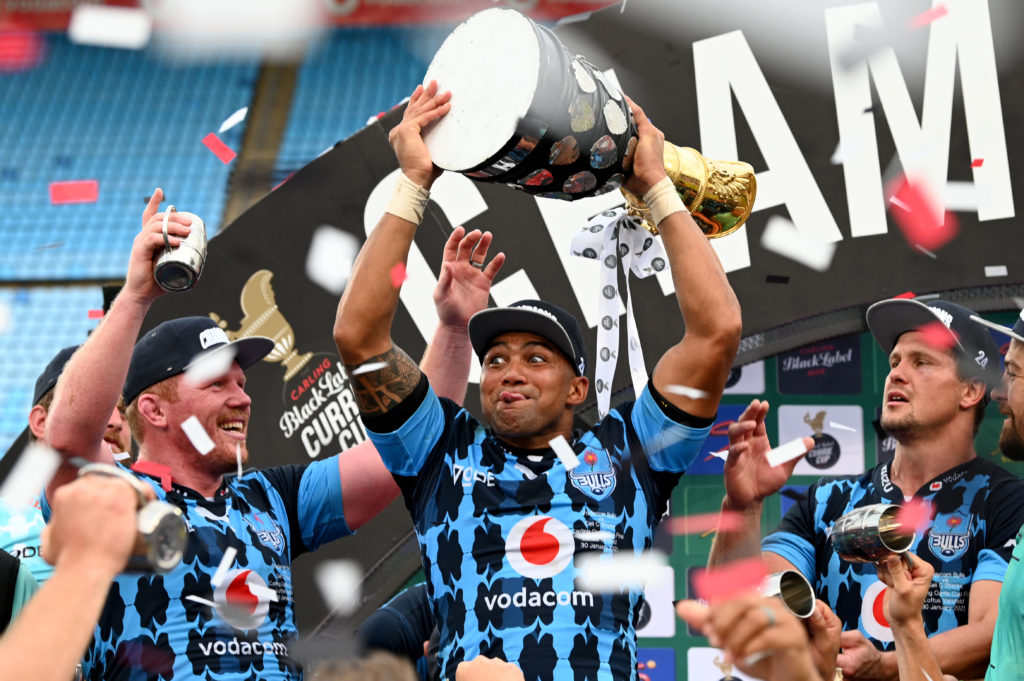