Without a major trophy since their 2007-08 Challenge Cup triumph over Worcester Warriors, could Bath finally be about to break their silverware drought?

With a gritty victory over their fellow Challenge Cup semi-finalists Leicester Tigers in the Gallagher Premiership at the weekend, and despite some obvious flaws (most notably at scrum time), Bath showed that they are capable of maintaining their composure to rescue a victory in the face of certain defeat.

Over the past decade (and beyond) since they last picked up a piece of silverware, Bath have shown that they have immense potential, even reaching the premiership final in the 2014-15 season, where unfortunately a slow start against Saracens ultimately cost them the title. However, given the level of investment, there’s been in their squad over recent years, the return on that investment has been nothing short of woeful.

The likes of Francois Louw, Sam Burgess, Stephen Donald, Robbie Fruean and Jamie Roberts have all come and gone without adding to their own personal trophy cabinets, leaving many fans wondering – what do Bath have to do to break this barren spell?

However, could 2021 and the European Challenge Cup see an end to the long-awaited quest for glory endured by Bath fans? On the 1st May, they face a Montpellier side who are currently sitting in the bottom third of the Top 14. Philippe Saint-André, the newly appointed manager of Montpellier, will commence his re-building project at the GGL Stadium from next season. With an ageing squad in the form of Bismarck du Plessis (36), Louis Picamoles (35) and Fulgence Ouedraogo (34), along with prolonged spells on the sidelines for the likes of South African international fly half Handre Pollard, Montpellier appear to be ripe for the taking.

Bath meanwhile will have home advantage for the Semi-Final and have been buoyed by the return to form of the likes of Anthony Watson. The England international has looked in red hot form over the past few weeks and is surely in the thoughts of Lions coach Warren Gatland ahead of the announcement of the squad for the tour to South Africa. The return to full fitness of Sam Underhill is also a big boost to the West Country side, who will need a strong finish to the season if he is to book his place on the plane to South Africa.

Zach Mercer continues to bring the razzle-dazzle with his performances from the back row (begging the question why Bath are letting him leave for Montpelier in the Summer), and will want to leave the club on a high. If the likes of Beno Obano, Will Stuart and Henry Thomas in the front row can shore up the scrum, Bath have every opportunity of doing a number on Montpellier and progressing to the final of the Challenge Cup.

By the time they kick-off, Bath will already know who awaits them in the final. A mouthwatering tie with old foes Leicester could be that extra incentive they need to get the job done. Let’s hope that Montpellier doesn’t spoil the party.

Who do you think will make the 2021 Challenge Cup final? Be sure to leave a comment below with your thoughts. 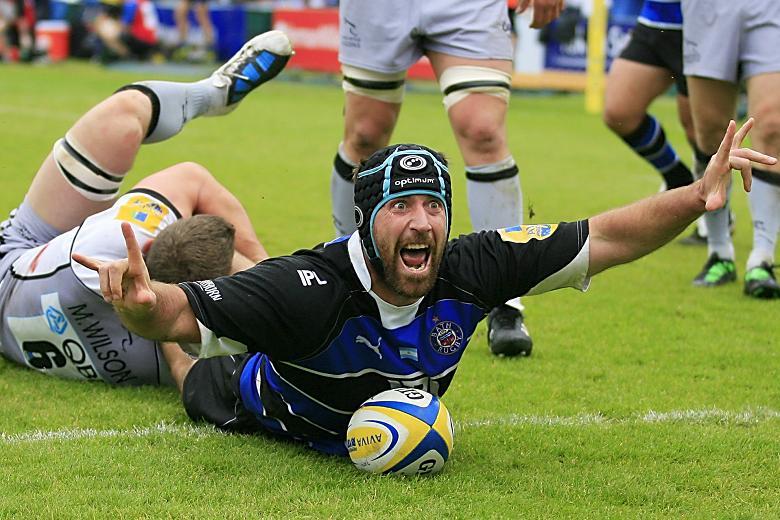