Manchester City has been one of the greatest clubs in the last ten years of English football.

Many people argue it’s because of the owner’s oil money.

In 2009, Red Bull bought German football club SSV Markranstädt. This move by Red Bull didn’t go down well with the other clubs because, in Germany, clubs owned by big companies is frowned upon. But why are they are very different to Manchester City?

During RB Leipzig‘s time in the football world, they haven’t spent a lot of money. The club have been smart with their business dealings because they would usually buy players from the sister club in Austria, RB Salzburg. During the last few years, they have bought Dayot Upamecano (7 million), Konrad Laimer (17 million), Péter Gulácsi (3 million), Marcel Sabitzer (13 million), and Naby Keita for 27 million!

They also have a sister club in the USA in the New York Red Bulls.

Bayer Leverkusen is also another team owned by the company. However, they don’t get the same level of hate as RB Leipzig. It might be because Bayer Leverkusen has been in Bundesliga for a long time, while RB Leipzig is a relatively new club, they have come from being a small club to being a top-flight club in the German league. If Red Bull put a lot of money into the club, I think they would be able to spend big, bring in bigger players and get the stadium in rocking.

As of now, their stadium holds 43,000 fans, that support is not enough for a big European club like RB Leipzig. They haven’t because Red Bull would have to sponsor big from the start. Today, and again if Red Bull still invested in the team, they would have let them buy big.

Instead of buying Hwang Hee-chan as a replacement for Timo Werner, they could spend a lot more money and go for Lautaro Martinez. But this is not how the club works.

I think German football clubs should be allowed to have a company owned club. Because right now, most oil investors rather spend money on a Premier League club than spending it on a German club.

Bundesliga is not anyway near the level of the Premier League. Chelsea, Arsenal, and Tottenham haven’t had good results against Bayern Munich recently which shows the levels they are at.

The English clubs are way further ahead than the German clubs.

We can see Inter Milan with the Chinese money, how good it’s going for them with Antonio Conte as a coach and with the investment they have made. So having a company owned club isn’t a bad thing. It’s more about how you spend the money. Some clubs know how to spend money then some clubs are not so good. 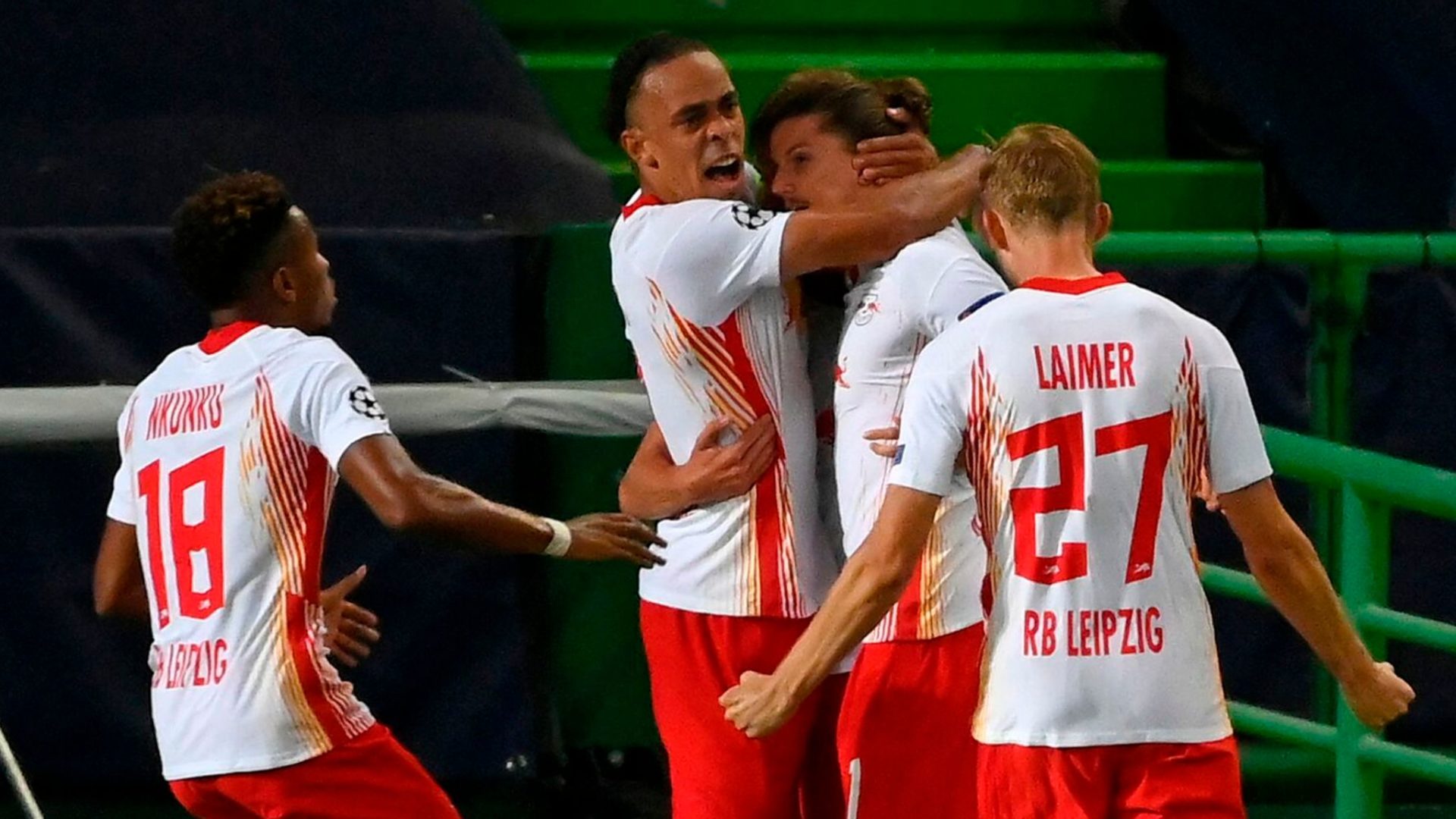