Cardiff City have announced on their official website that Sean Morrison is now officially a Cardiff City player.

The fee is believed to be in the region of £4 million and he has joined the Bluebirds on a 4 year deal. Reading Boss Nigel Atkinson admitted that Morris had approached him, asking him to let him join Cardiff.

The 23-year-old signed joined Reading from Swindon in 2011 and has started the first two games of their campaign this season.

Morrison is the second Reading player to join Cardiff City this season, after star striker Adam LeFondre joined the Welsh side for a fee of around £2.5 million.

That brings Cardiff’s signings to a total of 10 after Anthony Pilkington’s transfer was leaked yesterday and  has been officially announced today aswell. 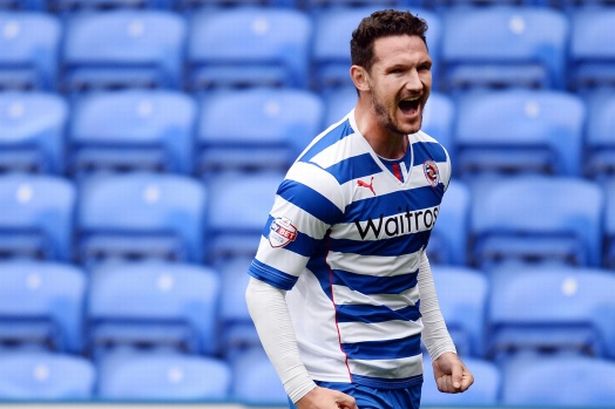