Fever Pitch is a great insight into what life was like during the birth and early stages of the Premier League. It tells the story of how football changed before and after monopoly grew English football, and provides great detail on how the competition has become the most iconic league in the world.

Vinnie Jones talking about how the rules were before the league began gives us an indication of how the game started in terms of the rules. ‘When I first played, there were a lot more crunching tackles that you could get away with.’ ‘You were fighting for every ball, every header, every tackle.’

In this era, especially with VAR now being involved, once you go in to tackle another player, you can’t use excessive force to get the ball off them otherwise it’s a straight red, particularly if you go in with both feet. But in those days, things like shirt pulling and slide tackling were pretty frequent and you would sometimes get away with it as far as the rules went.

There are also some great examples of how the mindset and attitude of players have evolved over the years. In the early years, most footballers used to play for the passion of the game. You still get that same passion, but nowadays it’s more about money and success.

The fact that players like Cantona weren’t afraid of the media and were willing to show off their flare both on and off the pitch and don’t care what people think about them as a person is a pretty good thing to withstand. If you look at players such as Ronaldo, they have that kind of personality, where they are so self obsessive with thereself and believe they are the best no matter what.

It is also good to hear the opinion of some of the ex-Premier League players as they give great insight on the pros and cons of being a player in that League.

There are clips on how much violence was there in terms of the fans before, during, and after the game. There are also some great examples of how hooliganism became one of football’s biggest talking points.

It also reflects on how the fans refused to attend the football due to the amount of violence that happened both in and outside the stadiums, particularly in the mid-80s.

‘Football was going nowhere in the ’80s. Let’s be honest you know it was such bad press, stadiums were empty and I think people were scared to go to football matches.’

It’s almost like going to see a war taking place, and then pulling out at the last moment to save yourself from any harm or danger.

What was also intriguing is the way the media reacted to it. The Sunday Times described football as ‘a slum sport watched in slum stadiums by slum people.’ That tells us that football was not really an enjoyable sport to watch or talk about at that time.

When the program goes on to talk about football post Italia’90, they describe it as ‘the moment that changed English football’. The fact that it was the first time since ’66 that England had reached the semis of a major tournament made it a special time in English football and also changed people’s views on the sport, seeing the country do well and bringing the whole nation together.

Even though it wasn’t until 2018 when they reached the last four of a major tournament since Euro’96 followed by a final in Euro 2020, The introduction of the Premier League in 1992, gave the nation hope of once again competing for the biggest prize in football.

The documentary also shows how broadcasting companies such as Sky began streaming live matches. In its early stages, there were rumors stating that Sky would monopolize football, so the likes of BBC’S Match Of The Day and ITV would lose the right to show matches or even highlights of those games.

This gives a sense of how much bigger factor money was and still is in football since the birth of the Premier League.

‘Getting the Premier League became that pot of gold we needed.’

The Premier League has also made Sky what it is today. Not only has sky become an integral part of the Premier League, but now you see other media companies such as BT Sport and even Amazon, who have Prime Video have been streaming live games in the past few years.

If we look back to the early ’90s, it wasn’t until 1991 when Sky started to broadcast its own sports channels. They also became the first official channel to broadcast Premier League matches. PremPlus then came to the party in the 2001-02 season, before Setanta Sports took over from the 2007/08 season to the 2009-10 season, before ESPN claimed back their rights to show some of the games in the next three seasons until BT took over in August 2013. Since then, it has formed a good partnership with Sky in terms of covering the matches live.

What’s also intriguing to know about this episode is the fact that the movie channels for Sky came before the sports channels. So you had to subscribe to the channel should you want to watch a new film, but the idea of this wasn’t really appealing to the TV viewers, so then they came up with the sports channels, which now everyone especially fans of the sport are enjoying watching, and that’s how they’ve managed to build up their reputation as one of the world’s best media companies.

Rupert Murdoch’s big offer on behalf of BSkyB to broadcast the matches was is described as a gamble more than a sacrifice as he made £262million out of it. Now that is huge! Not to mention the number of people who would be watching the games live. But it was a good thing that he managed to do it then as had he not been able to pull it off, we might still be in the same position as we were at the beginning of the ’90s, where you would have to pay a huge amount of money just to watch a league game.

For anyone who is new to English football, ‘The Rise of The Premier League’ is a great example of how the game has evolved over the years in terms of its popularity and feasibility. It also proves to billions of people why it is the most-watched league in the world. It’s the money, it’s the drama but more importantly, it is the fans who make all the difference in the end. 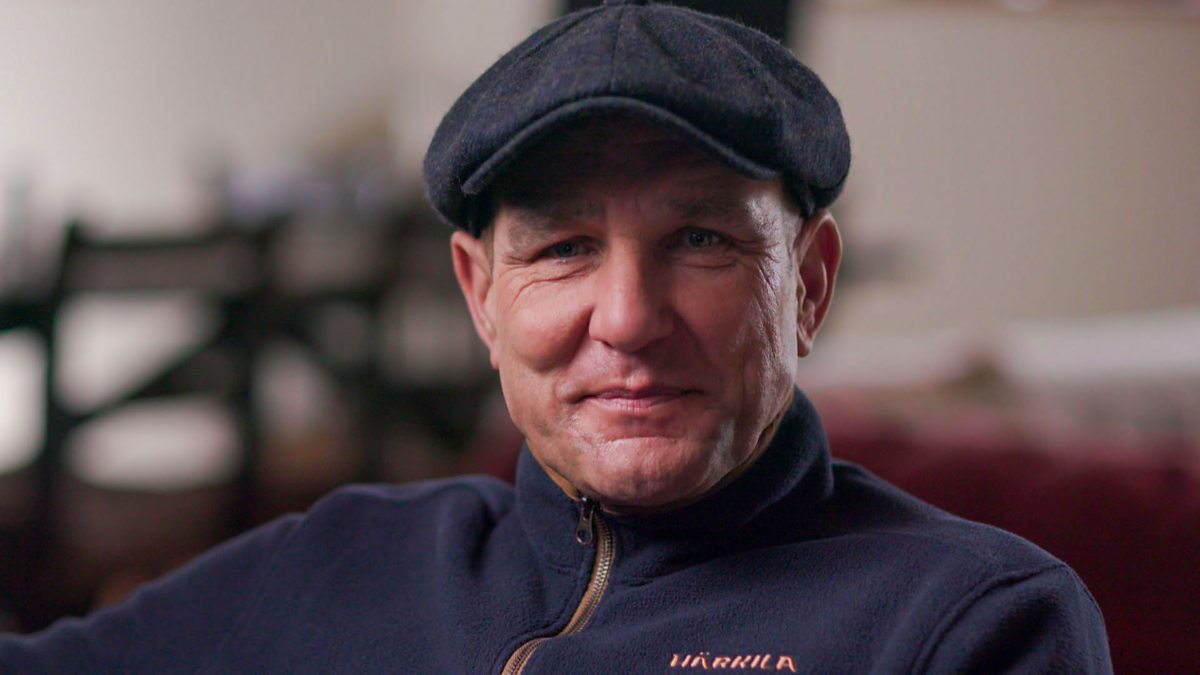