The South London boxer Richard Riakporhe secured a knockout victory in the eighth round against fellow London boxer Deion Jumah. Heading to the fight, both fighters were unbeaten, so somebody zero got to go.

The fight happened at the Wembley Arena, a sold-out crowd majority of them supporting the top rank cruiserweight Richard Riakporhe.

Between the first to the third round, Riakorphe was controlling the match and finding open shots to Jumah. Things got interesting in the fourth round when Riakorphe’s right hook knocked down Jumah, who was flying with punches but was hit by a counter. The bell saved Jumah at the end of the fourth as he was still shaking from the knockdown.

From the fifth to the seventh round, Jumah didn’t give up hope as he was fighting back and showed heart went to toe and toe with Riakorphe. Unfortunately, it was over when Riakporhe landed a devasting body punch to Jumah at the eighth round. It knocked the wind out of Jumah, and he couldn’t continue. 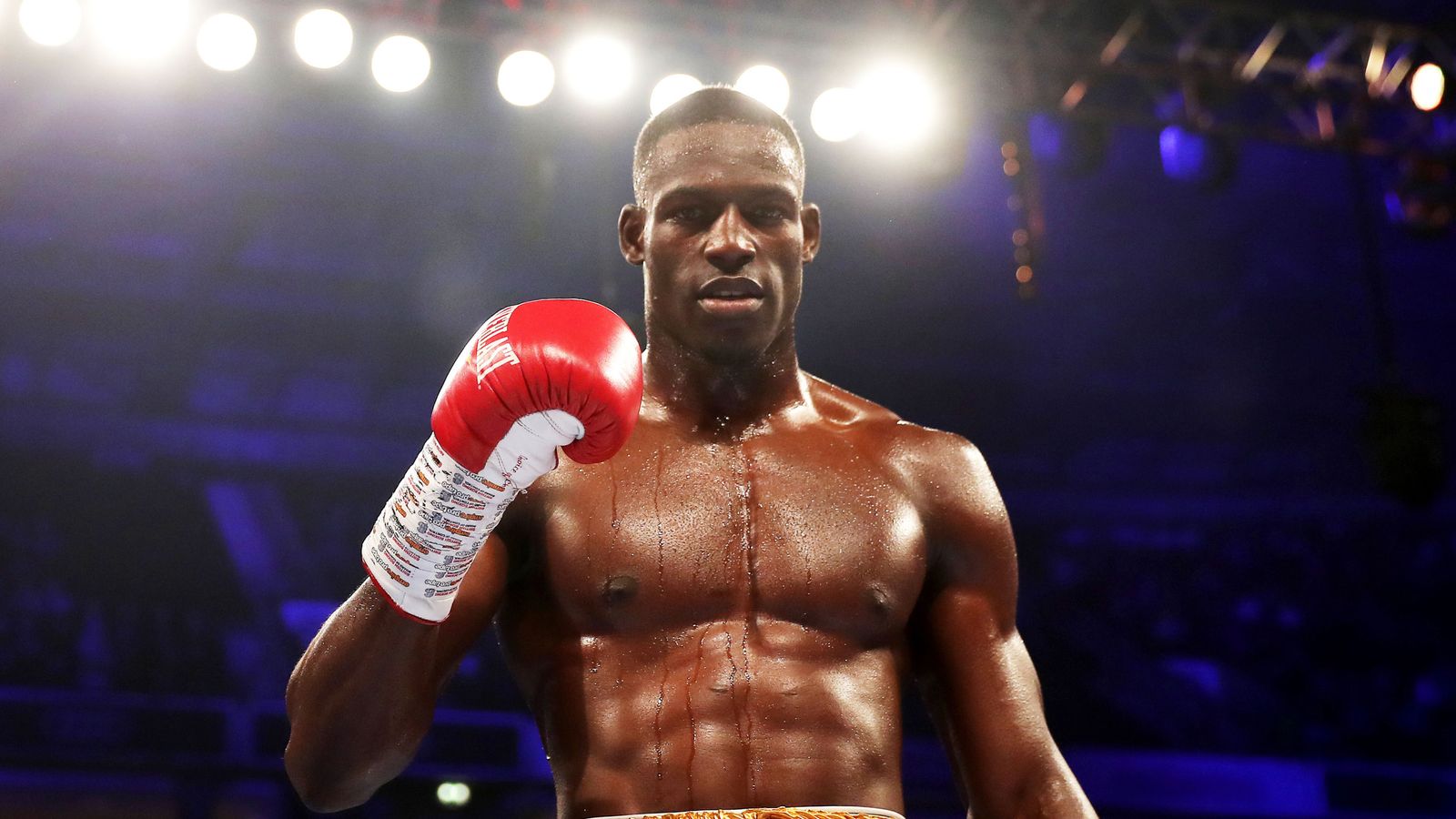