There are just under two weeks until Gareth Southgate selects his final squad for the World Cup, and there are still some questions to answer. One of which is whom to select as his Right-Backs.

Let’s take a look at the options.

Arsenal’s wing-back is one of the Premier League in-form players right now. the 25-year-old has been one of the reasons for Gunner’s terrific start to the season. He along with Gabriel, William Saliba, and Takehiro Tomiyasu, has been an integral part of Arsenal’s success this season.

Mikel Arteta’s side has won 10 of their first 12 games this season, and it is because of the back four, plus Aaron Ramsdale’s form in goal, that they have managed to achieve this feat.

White was part of England’s Euro 2020 squad as a replacement for Trent Alexander-Arnold, who picked up a thigh injury in England’s penultimate game before the tournament began, however, he was an unused player in England’s road to the final.

As far as his Premier League form goes, he has conceded 10 goals, and made 26 tackles, with a success rate of 50%, his most successful attribute in defence, has been duels, where he has won 49 of them.

He has four caps under Gareth Southgate and has started in three of them. Given the fact that the Gunners have four games left, can he continue to impress, to earn a place in Qatar?

What a season Eddie Howe’s Magpies are having. fourth in the league with six victories from 12. part of their success has been the form of Kieran Trippier. Although he has two assists and one goal, he has 21 tackles, three blocked shots, and 26 clearances this season.

You would presume that he would be one of the names in the starting XI for England’s first game of the tournament, due to his superior form for Newcastle, especially when he has been one of England’s consistent players over the past few years.

Before joining Newcastle United, Trippier got his first taste of success at Spanish club Athletico Madrid, when they won the La Liga Title in 2020-21, under Diego Simeone.

Shortly after the Saudi Arabian takeover, Trippier was bought by the Northeast club for £ 12 million, on a two-and-a-half-year contract. This proved to be a success, as the Magpies managed to finish in 11th place, after being 19th on 1st January. can he continue his impressive form in their last three games before the World Cup?

This is a really tough call because offensively, he is up there with the likes of Cafu, but part of Liverpool’s struggles have been down the right wing, and he has been the main reason for it. The Reds have conceded 12 of their 15 goals down the right side of their defence.

A couple of weeks ago Gary Neville did a piece about the Liverpool right-back on Monday Night Football, where he compared him to Brazil Legend Cafu.

But the problem is, he plays in a back four for Liverpool and England looks more solid with a back three, so it’s unlikely that he would make the starting XI, But he could be used as a substitute if the likes of James or Walker are unavailable due to their injuries.

And with the squad size being increased to 26, it would be interesting to see whether he’ll make the cut or not.

A likely starter for England should he be fit in time. Walker has been England’s most consistent right backs and played an integral part in the back three for England at the Euros.

Manchester City has conceded six goals in his seven appearances this season, which makes a strong case that he should be starting in Qatar, but the question is, how fit will he be, by the time England plays their opening game on 21st November?

He along with Kalvin Phillips has undergone surgery, with the right back suffering from a groin injury. Southgate will be hoping that he regains full fitness in time for the tournament. Prior to the game against Leicester City, Manager Pep Guardiola give an update on their progress.

Perhaps the least likely option due to his horrific injury in Milan, but should a miraculous comeback he would surely be in the squad if fit. James picked up a knee injury in Chelsea’s Champions League game away to Ac Milan. before James picked up the injury, he was one of Chelsea’s best players, particularly last season.

According to The Sun, Chelsea Football Club has sent the 22-year-old to Dubai in an attempt to speed up his recovery. but then the question is would he be a match fit, given the fact that he is already out of the Blues’ four remaining fixtures?

The answer is most likely to be no, because there are just over two weeks before England fly out to Qatar, and Southgate ideal would want a squad of players, who are fit and ready to go.

Qatar 2022 is on the horizon and the clock is ticking for England’s Manager as he attempts to build a squad that can take home the World Cup.

Will he succeed this time?

For more news and gossip on the FIFA World Cup, visit World in Sport. 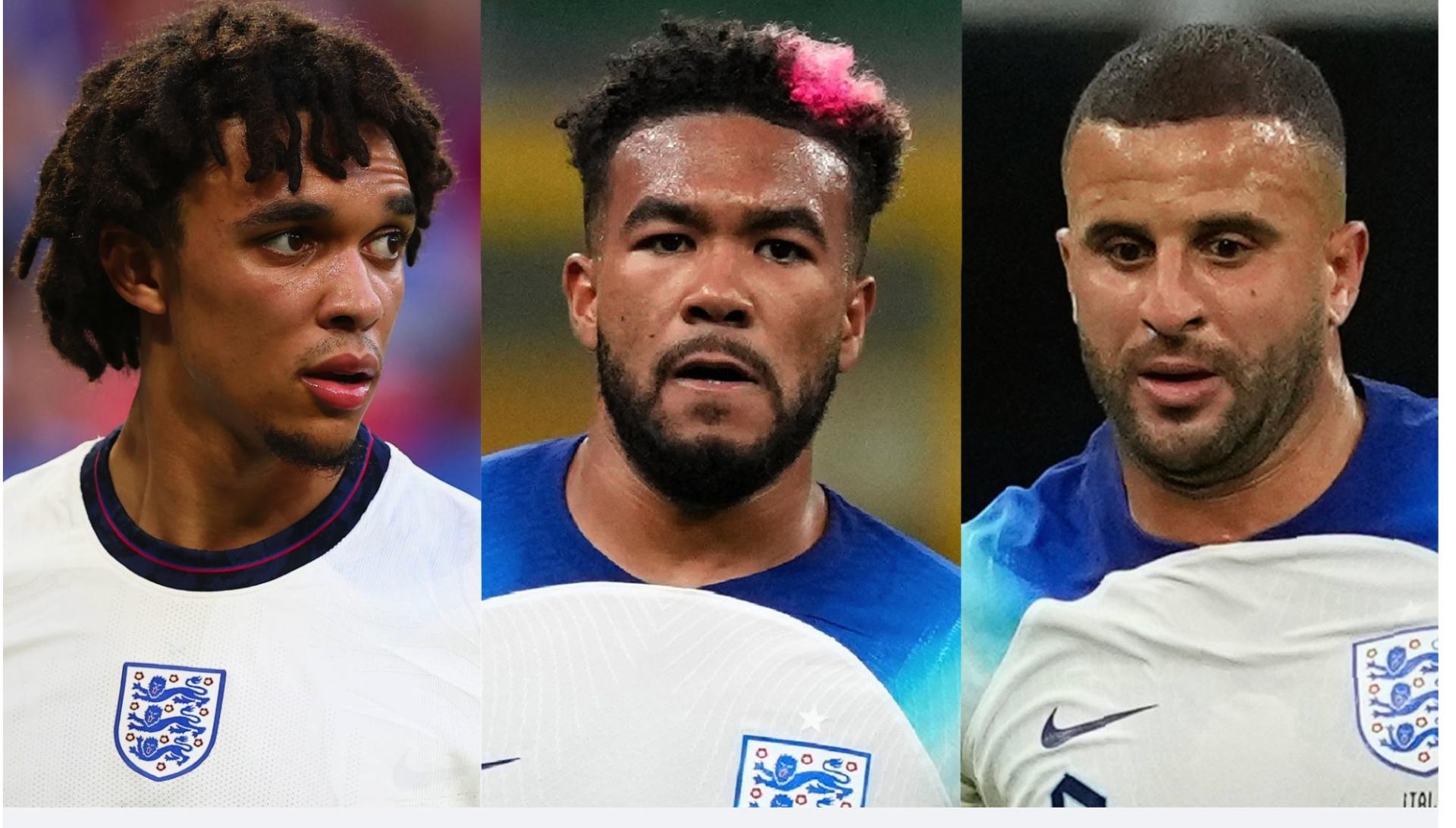