Robinson picked up the spasm while he was midway through an over in his spell.

This is considered to be a blow for England, as he was their second-leading wicket-taker in 2021 with 37, behind Anderson’s 39 wickets. He also took 13 wickets in England’s dismal Ashes campaign.

However, Robinson’s absence could allow Saqib Mahmood to make his Test debut on Tuesday.

Meanwhile, Chris Woakes, England’s new leader of the attack sent his compliments to the Sussex pacer.

“Ollie is a talented bowler. Naturally he’ll be a big miss,” said Chris Woakes, who is the senior bowler on the trip. “He’s shown in his short Test career so far that he’s certainly got the skills and the ability to do good things in the format. At the same time, it gives people opportunities. “We’re trying to win games cricket here, but it does give that chance to someone to potentially make their Test debut who’s been waiting in the wings for quite a while to show what they can do at this level.”

Sky Sports Cricket correspondent James Cole, emphasized how big Robinson’s absence would be to the squad.

“This is a really big blow. Although he’s not massively experienced, he’s made a great start to his Test career and is a useful part of that attack. “If you take out Stuart Broad and James Anderson, you just want to be able to go to someone with that ability. Craig Overton is less experienced and is likely to open the bowling with Chris Woakes. “But as Andrew Strauss said, he wanted this red-ball reset to feel different, he wanted the dynamic to feel different, and we’re going to get that as England are forced to turn to someone else.”

This is the 12-man squad for the first Test:

It is likely that Woakes will be taking the new ball, but then the question is, who will partner him is the big question.

Craig Overton could be the first choice as he takes the new ball for Somerset, but Root may want to hit the West Indies hard early on with the pace of Wood, or Mahmood.

There is also the option of giving Yorkshire seamer Matt Fisher an international debut in the Test arena.

Here is how Root’s side could line up tomorrow in Antigua.

Does the road to a glorious future start here for England’s Test side?

Keep up with the latest news and gossip of England’s tour of the West Indies on World In Sport. 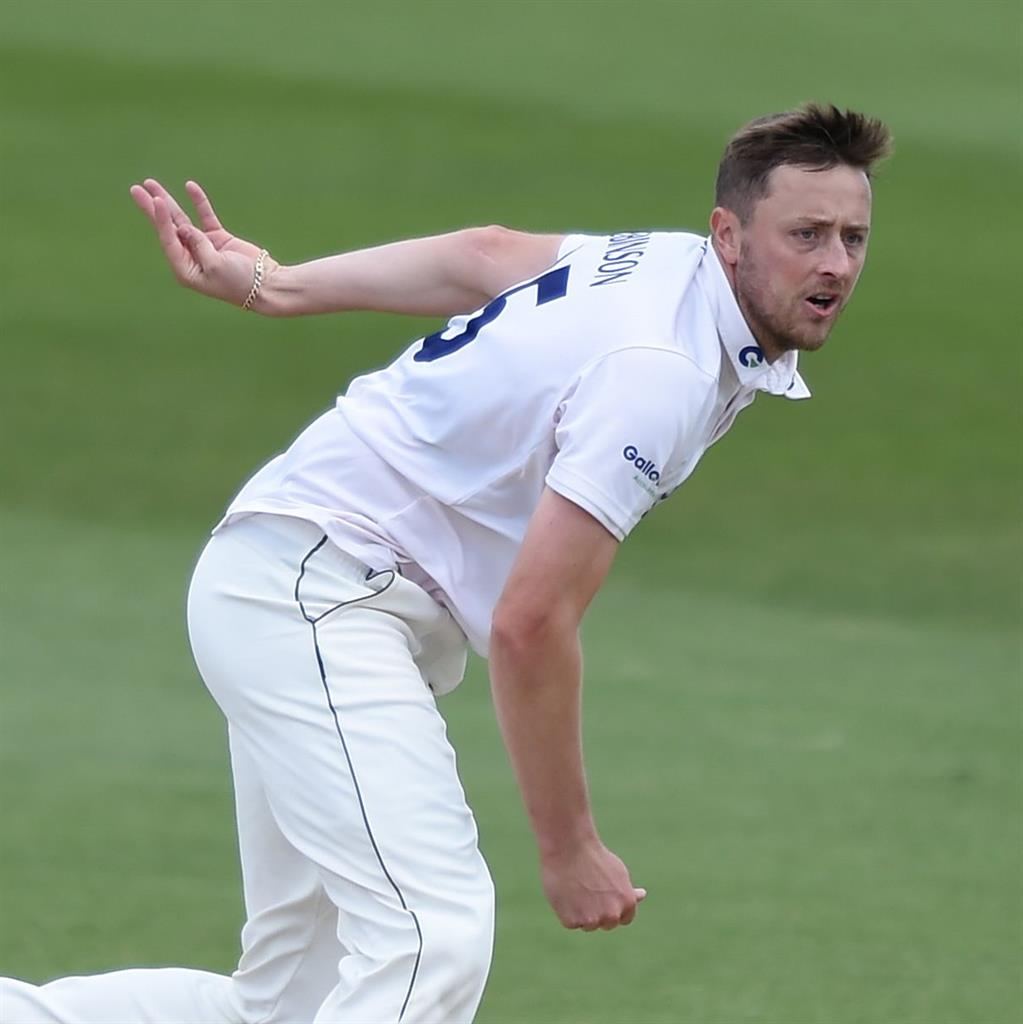