Four years after handing the Ashes urn to Australia, can Joe Root’s England win it back?

When the two sides faced off in England in 2019, it was a thriller of a Test Series, which ended in a draw. The most memorable moment was the 135 not out by Ben Stokes, in that dramatic run chase in the Third Test at Headingley.

England has named a 17-man squad for this series.

The big news is that Ben Stokes is back in the squad. After missing the India Series, The Durham all-rounder had missed the T20 World Cup and the five Tests with India, due to an ‘indefinite break’ from the game for personal reasons.

This is a huge boost for the team, as they will need his skills in all three departments.

Anderson With a Point To Prove

England’s greatest ever bowler has been a huge asset to the team, especially in the Test match arena. With 632 wickets, he has become the world’s most successful fast bowler of all time. His biggest improvement in the last five to ten years is his ability to consistently bowl well in overseas Tests. Something that he was unable to do in the first half of his career.

We all know how potent he is with the Duke ball. but apart from that Ashes series in 2010-11, he has sometimes struggled to take wickets with the kookaburra ball the flat pitches in Australia. In the last series down under, he took 17 wickets at an average of 27.82 and an economy rate of 2.36. Can he improve on that stat in this series?

Who Will Be England’s Number One Spinner?

With the retirement of Moeen Ali, the onus will be on Jack Leach and Dom Bess to battle it out for Root’s number one spinner. Dom Bess, who started well In on the India Tour, but as the series progressed, he started to lose his confidence in bowling.

What England really needs is a spinner, who can hold up an end in the first innings and then come into play in the second. A bit like what Nathon Lyon does?

Wood The Only Pacer?

One of the key attributes to competing on Australian soil is having pace in your team, particularly when the wicket is flat. Having Mark Wood as the only out-and-out quick maybe a bit of a concern for England. Although this is a totally different format, could the selectors have maybe gambled a bit more and added in Tymal Mills, who was in the T20 squad, and rested him for the Ashes instead?

They have Sam Curran, who offers them the left-arm angle, but will he be as effective in Australian conditions as he is in England conditions?

If we look at the squad as a whole, there are some talented bowlers out there, but the biggest concern has been how to take 20 wickets when the pitch is flat? England is fine when there is moisture in the air or off the pitch, but when it is a hot sunny day and the pitch is flat, their attack looks a little one-dimensional.

Too Much Relience On Root

Since England’s Tour of Sri Lanka and India last winter, England has relied heavily on their captain to dig them out of a hole, and it was the same situation in this summer’s series with India. He was the top run-scorer in that series with 564 runs, and for most of the time, he was walking out to bat with the side in deep trouble.

Having Stokes back may take a little pressure off him, but the question is, can the Durham all-rounder, Jos Butter, and the others find form at the right time to help their captain post competitive scores on the board?

In the 2019 series. the number three ranked Test batsman was back to his best, and England just could not find a way to dismiss him. Although you could say that the pace of Jofra Archer made him feel uncomfortable at times. He scored a total of 774 runs and also missed the third Test due to a concussion after Archer’s steepling bouncer struck him flush on the helmet.

It will be fascinating to see what England’s plans are for him this time around. He does occasionally struggle against Left-arm spin, so it would be interesting to see if Leach plays in Brisbane and if Root gets him into the attack when the former Australian Captain comes to the crease. Australia still has some quality batters such as Marnus Labuschagne and David Warner, but like Root is the key for England, Smith is the key for Australia’s chances with the bat in this Series.

The number one bowler in the world remains key for Australia’s chances with the ball. He along with Josh Hazlewood has been the two stand-out performers for their country in all three formats. In 2019, Cummins was also the highest wicket-taker with 29 scalps in that Series.

What makes him so hard to face as a batsman is his consistency to bowl at sheer pace and be accurate with line and length, similar to Hazlewood, who bowls at a slightly slower pace. England will need to be patient and on the ball with their batting if they want to score runs against him. He also has 92 Test wickets in Australia with an average of 21.39 and an economy rate of 2.66.

The squad is due to play a two-day and three-day practice match with the England Lions.

So, this is all you need to know about this winter’s Ashes Down Under. Will Australia keep the Urn, or can England bring it home?

Keep in touch with the latest news and gossip on World in Sport. 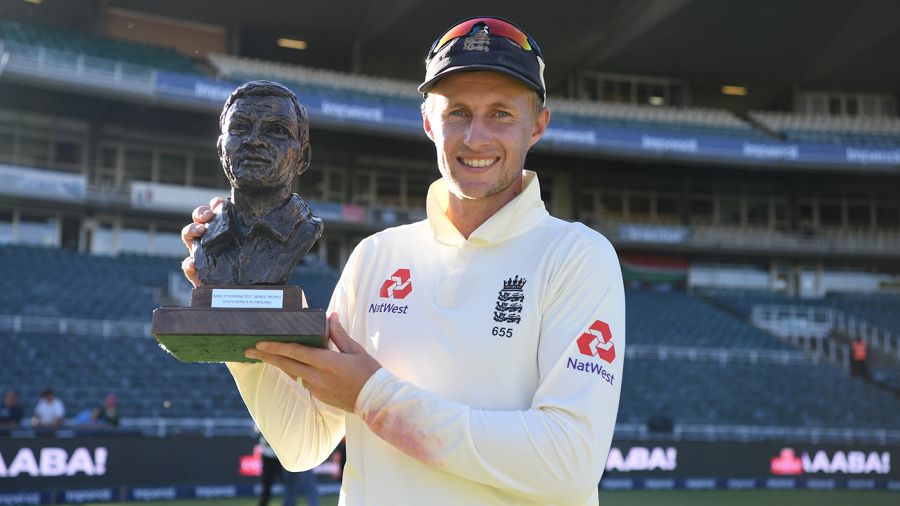