Terence Crawford will defend his WBO welterweight world title against Shawn Porter in the early hours of Sunday morning.

Crawford has long been considered one of boxing’s best pound-to-pound fighters. He unified the 140lbs division before moving up to the 147lbs, however has struggled to lure high-calibre opponents to help cement a legacy in the same way the likes of Canelo Alvarez have managed to of late.

He is promoted by American Bob Arum who last year complained about the lack of ticket sales and interest they received for his fights. Despite holding the WBO belt in 2019 not many opponents have wanted to fight him. Some would argue that it shows the calibre and class of the man with many opponents not willing to take a chance against him fearing defeat.

His last fight was back in November 2020 against Brit Kell Brook who’s past his best in that division and had already suffered defeat to Errol Spence, who some see as the only one in the 147lbs division that has the calibre to beat Crawford. But Porter will be the toughest challenger to date in his career.

Porter himself is seen as the nearly man who is always in fights and never looks out of place against elite fighters. He is a former two-time champion in the division, lost his WBC title to Errol Spence in 2019. In his decorated career he has faced and beat many great opponents like Danny Garcia, Adrian Broner, and Yordenis Ugas.

Crawford’s move up the weight class saw him get an immediate title shot against WBO titlist Jeff Horn, who had very controversially upset Manny Pacquiao in Australia in 2017. Crawford dominated Horn eventually stopping him in the 9th round. Horn more or less acknowledged that Crawford had simply been much better than him on the night.

There had been arguments of Crawford not having tough opponents in his resume. He decided to fight Amir Khan in 2019 who although is at the back end of his career, he’s well respected in the boxing world. The finish was a strange one, as Khan took an accidental low blow, and his trainer Virgil Hunter stopped the fight, which resulted in a TKO-6 win for Crawford and a strange night.

He then fought Jose Benavidez Jr in 2019 in a much-anticipated fight that was seen as a grudge match following the build-up to the fight where both guys exchanged strong verbals. However, Crawford showed his class in the fight eventually stopping Benavidez in the 12th round.

He fought Egidijus Kavaliauskas in 2019 as his toughest test to date. Egidijus was rated amongst the top 10 fighters in the welterweight division. During the bout, we saw Crawford switching to an orthodox stance in the seventh round showing his versatility, and dropped the Lithuanian, who held on but was dropped again and finished off in the 9th round.

Yet again, Top Rank didn’t have a major opponent for Crawford to fight, and for a second time, they went to the well of faded British ex-titlists Kell Brook for a fight that came just about one year ago.

Brook hadn’t fought at 147 since a 2017 loss to Errol Spence Jr. and had just three fights between that one and this one. Brook was easily stopped by Crawford once again with the referee stopping the bout. It’s worth noting that brook has fought Porter but back in 2014 and won the bout on points.

Showtime” Shawn Porter, like Crawford, has done a lot in his career. It would be hard to say he’s had the same level of success, but you can argue he has fought tougher opponents than Crawford.

He largely dominated the fight against highly talented Adrien Broner in 2015 and won the fight on points.

He then fought another talented fighter in Keith Thurman in 2016. In a close fight that went to points with judges scoring the bout 115-113 in favour of Thurman. Even though with talks of a deserved rematch the fight never materialised for fight fans. However, Porter received a lot of credit from fans for his energetic performance and being in the fight for all 12 rounds.

Porter then picked up the vacant WBC belt on points in a win over Danny Garcia in 2017, which followed wins over Andre Berto and Adrian Granados after the loss to Thurman.

Porter’s title defence against Yordenis Ugas in 2019 nearly got away from him, and in the eyes of many viewers, should have. He won the fight on a split points decision.

Porter was lined up to unify with IBF titleholder Errol Spence Jr six months after Ugas win. Many expected the younger, fresher Spence to have his way, and while Spence did get the win, it was by far the toughest test he’d had as a professional to date. This is why people are looking to compare the performance of Crawford against Porter as we await the big fights between two of the best in the division.

What would the win mean for Crawford?

If Crawford does successfully defend his title, it will raise a number of new questions as well. It’s the last fight on his Top Rank Boxing contract, and if he’s going to remain at 147 pounds in the long term or move up for bigger fights if the Spence bout can’t be made.

The Spence fight in particular has been one that boxing fans have long been after. With a win, and potentially a promotional change, could it finally be realised? Spence is currently recovering from surgery however it’s been reported that he will fight Ugas who earlier defeated Pacquiao in August.

Moving from tank rank to PBC could finally make the Spence fight with both guys under the same banner. However, he would also have the option of remaining as a free agent which would be similar to Canelo Alvarez whose had the flexibility to choose his opponents with no politics involved.

Fight fans have long admired Shaun Porter how he manages to handle adversity, how he hangs on in tough fights, and has been able to disrupt high calibre opponents. An argument that people put regarding Crawford whose resume doesn’t compare.

This fight has excited current fighters and boxing experts throughout the world. Many want to see how truly great Crawford is.

“If there’s a guy on Crawford’s record I’d be looking at in terms of how Crawford might handle Porter, it’s probably Jeff Horn. Crawford, who was a lightweight, had me thinking he might have trouble with the bigger and physical Horn but he handled him rather easily. Porter might be better than Horn but he’s also not as big. In an entertaining fight, I can see Crawford pulling away in the second half of the fight and winning a comfortable decision.”

“I’m going for Crawford. He’s unbeaten, full of confidence, he stopped Kell Brook in four rounds and Porter lost Kell. Crawford has a better KO rate so for me Crawford by points or late stoppage. 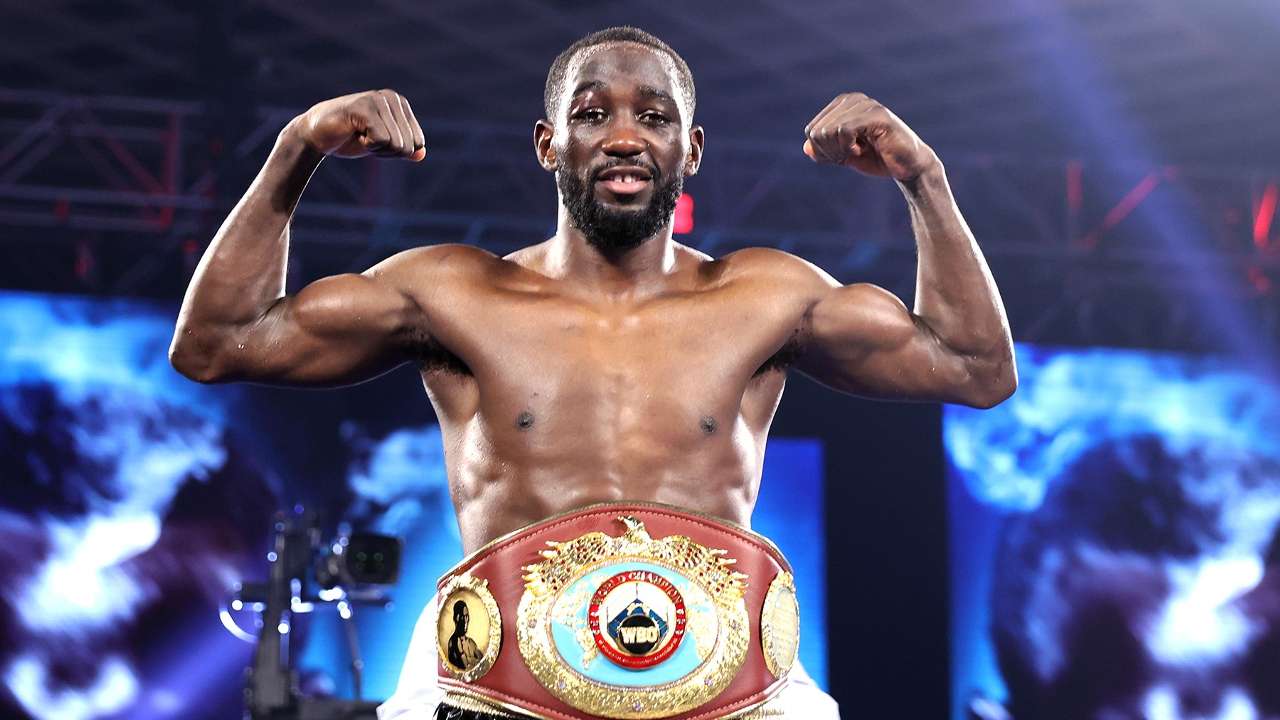