Rilee Rossouw would smash 81 off 54 balls as Somerset during the opening night of the twentieth season of the T20 Blast.

A repeat of last season’s final took place on opening night with reigning champions Kent winning the toss and would elect to bat first.

Banton would be caught by Leaning off the bowling of Matt Milnes for 9 before Will Smeed would be the other wicket to fall, caught by Cox off the bowling of Fred Klaassen, for 21 – Rilee Rossouw (81 off 54 balls, pictured below) and Abell (48 off 29 balls) putting on an unbeaten 121 runs for the third wicket.

Worcestershire won the toss and elected to bat first.

ALSO READ:  The exciting ride ahead with Brendon McCullum in England Cricket

Lyth would be caught by Roderick off the bowling of Barnard for 40 off 24 balls before Tom Kohler-Cadmore would be bowled by D’Oliveira for 1. Dawid Malan would be the final wicket to fall, caught by Barnard off the bowling of Charlie Morris for 33 with Root (35) and Brook (60 off 27 balls, pictured below) seeing the hosts home with 11 balls to spare. 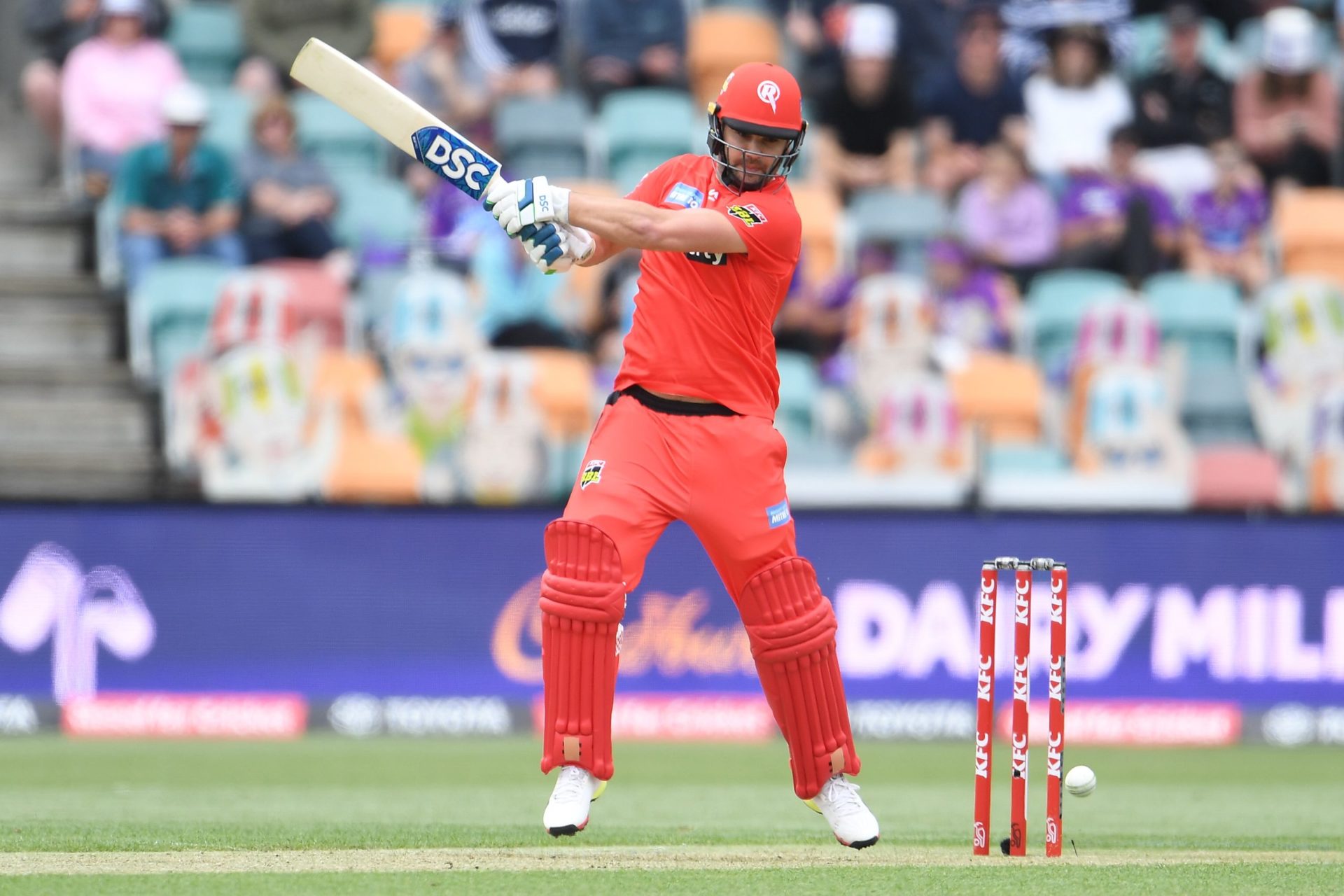