It has been a huge turnaround for the Magpies who endured a woeful first half of the season. It took Newcastle fifteen games to get their first victory of the Premier League season as they spent the whole of the first of the season nailed to the relegation places. To put that into context prior to this season no team had ever gone fifteen games without a victory at the start of the campaign and still survived in the Premier League. The current record holders are Derby County who took thirteen games to register their first victory in 2000/2001.

It has been a remarkable turnaround for Newcastle United and here we look at some of the key factors that have helped inspire their turn in fortunes.

In November 2021, Newcastle United confirmed the appointment of Eddie Howe as the permanent successor to former manager Steve Bruce and there is no doubt that Howe has brought a fresh lease of life to the club since joining the club. Things had gone very stale for Steve Bruce towards the later stages of his managerial career as Newcastle began the season without a win in any of his eight games in charge.

During the later stages of Steve Bruce’s tenure as Newcastle manager, their Achilles heel was holding on to leads once they had gone in front. This was often down to the fitness levels of the players however, since Howe’s arrival at the club there has been a huge increase in the intensity that Newcastle are playing at and the way there are pressing the opposition off the ball.

2. The improved form of Ryan Fraser

In the later stages of Eddie Howe’s time at Bournemouth, there was speculation of a rift between himself and Scottish international Ryan Fraser. That season Bournemouth dropped down to the Championship ending a five-year stay in the top flight.

The pair both denied the speculation, but many doubted whether Fraser would play a key role in the relegation battle. The Scottish international had struggled for form and fitness during his first season on Tyneside and looked a shadow of the player he was at Bournemouth.

The appointment of Eddie Howe has seen a huge turnaround in Ryan Fraser’s form for the Magpies and his performances have proven a catalyst for the upturn in fortunes. He has been in excellent form in the last eight games and has scored crucial goals in the victories against Everton and Brighton. Such form has seen the Scottish International shortlisted for the February Player Of The Month.

3. The changing role of Joelinton

In 2019, Joelinton joined Newcastle United for £40 million. In doing so he became the club’s record all-time record signing. He has also been handed the club’s prestigious number nine shirt. There was a huge weight of expectation put on the Brazilian’s shoulders following the departure of both Salomon Rondon and Ayoze Perez who had scored the bulk of the goals during the previous campaign.

Joelinton struggled to adapt to the Premier League in his first two seasons with the club. He possessed a good work rate and held the ball up well but posed little threat in front of goal there seemed to be an enigma on what the player’s best position was in the team with Steve Bruce switching the Brazilian between the striker position and the wide areas.

Most pundits had and fans had written their record signing off at the start of the season as he continued to struggle in front of goal at the start of the campaign. However, under the management of Eddie Howe, Joelinton is now beginning to thrive in a new role for the Magpies.

In recent weeks Joelinton has been deployed in the central midfield position alongside Joe Willock and Jonjo Shelvey and has played an excellent role in the heart of midfield. His strength, work rate and ability to break up the play from the midfield has added protection to the back four and allowed other players to thrive in the offensive areas of the pitch. In recent weeks Joelinton has grown in confidence and could prove a key player in the run in to avoid relegation.

Heading into the January transfer window there was a major need for reinforcements on Tyneside as they were desperately short on quality in the first half of the seasons. Eddie Howe was handed huge funds to reassemble the team for the relegation battle but still faced a difficult task in attracting the right calibre of players due to the club’s perilous position in the relegation players.

Newcastle had been negligent in recruitment during the Mike Ashley era and had huge gaps in the squad to fill. A particular weak point for the Magpies was the defence. Newcastle United had conceded more goals in 2021 than any other team in the Premier League and needed to strengthen across all areas of the back four.

The catalyst for improvement came through the signing of Kieran Trippier from Atletico Madrid. In Trippier the Magpies had added one of the best fullbacks in world football. Over the course of his career, Trippier has lifted the La Liga title with Atletico, reached the European Championships final with England and featured in a Champions League final for Tottenham. Kieran Trippier amongst other signings has been key to the change of mindset amongst the players since his arrival to the club. His free-kicks against Everton and Aston Villa have also helped Newcastle to crucial victories in the Premier League.

Further signings in Dan Burn and Matt Targett have also added solidarity to a Newcastle United defence that was leaking goals earlier in the season. Such a change in mentality has meant that in 2022 Newcastle currently have the best defensive record of any Premier League side so far.

So far from Newcastle United, their business has been shrewd in the transfer market and have acquired players who are experienced at the Premier League level and understand what it takes to avoid relegation. Although he has had little game time so far there is also a great expectation for marque signing Bruno Guimaraes. 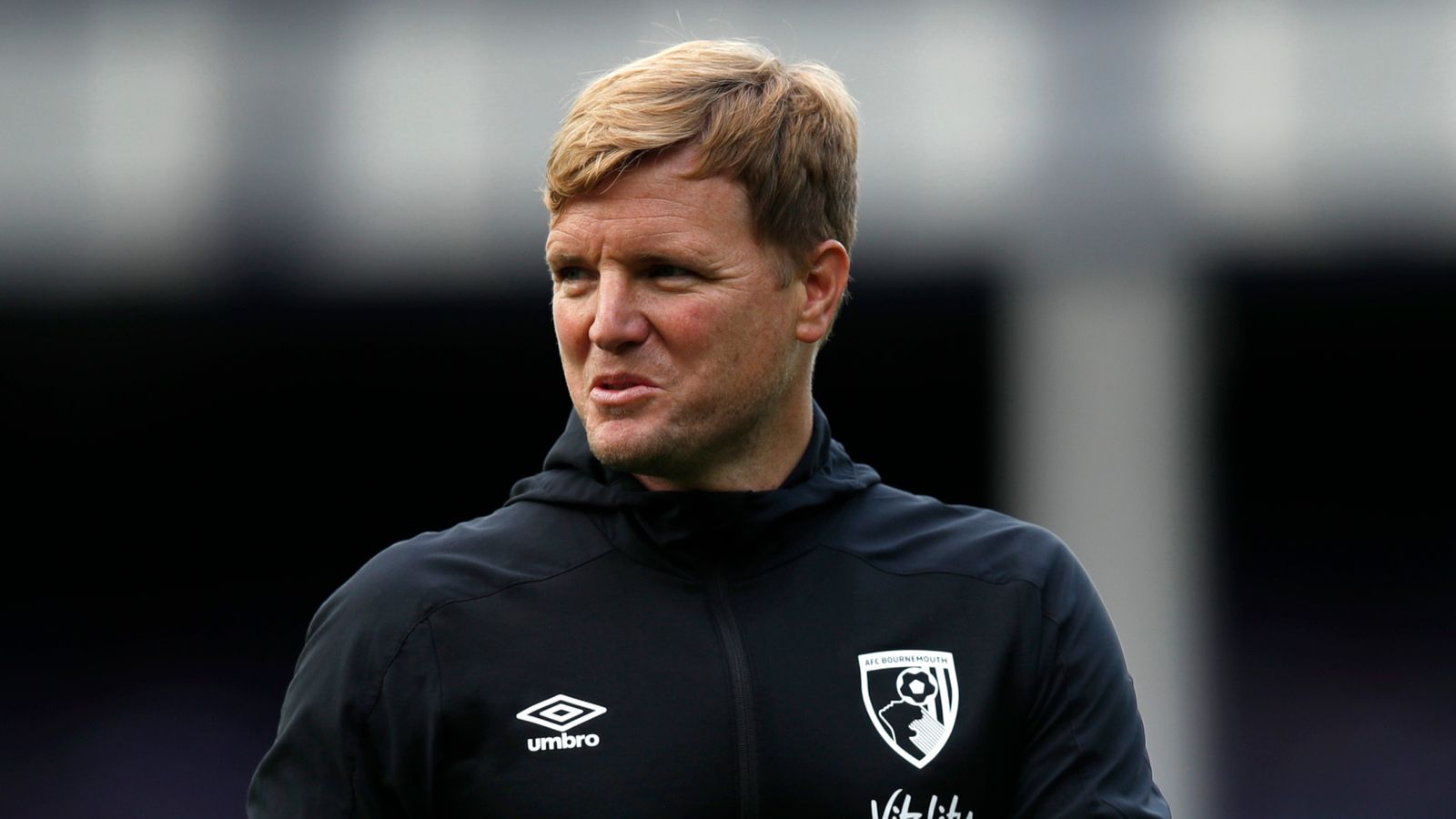