Speaking on ‘The Gary Neville Podcast’, the former Manchester United full-back finally took time away from slating the Red Devils to praise Chelsea boss Thomas Tuchel for his words against the Blues fans.

What did Tuchel say about Chelsea fans?

Chelsea came out 4-0 winners on Saturday afternoon as they travelled to Burnley.

Before the game, everyone rose to their feet to applaud and show their support for Ukraine during their ongoing war with Russia.

Claps rang out across Turf Moor in unison to signify the unity the world deserves.

However, a small selection of Chelsea fans decided to start singing the name of their Russian owner Roman Abramovic who put the club up for sale on Wednesday.

Tuchel wasn’t happy with the fans’ actions and has since condemned them and has insisted they need to show support at this time.

“We need our fans to commit to this minute of applause in the moment.

“We do it for Ukraine and there is no second opinion about the situation there.

“They have our thoughts and our support and we should stand together as a club.

“It’s not the moment for other messages.”

Tuchel has been a well-respected manager by journalists as he always gives honest answers and this was no exception.

What has Gary Neville said about this message?

Tuchel has been asked before about his thoughts on the current situation in Ukraine, but shut down the journalist immediately, exclaiming that they “have to stop” and that he is “not a politician.” (Video below)

Neville has praised Tuchel for how he has handled the situation and that managers and players have to speak about ongoing situations around the world.

“There are those that say it shouldn’t be him answering the questions, but I do believe now that managers and players, they have to face to these societal, political issues and crises that are happening away from the pitch and he’s stood up really well.

“During the week, obviously he said he didn’t want to answer questions anymore, but he had answered those questions for seven minutes and he did it very well.

“Yesterday, to say what he said was brave. To take on your own fans, which he did in a very measured way.

“I think that was a good play from him because he gains authority.

“Not just with fans of his own club, because they’ll think he’s got something about him, but I think he’ll also gain certainly some more credibility and substance from everyone in football.”

Although the German Manager has slammed reporters and has now slammed his fans, unfortunately for him the questions about Abramovic and Russia will not end until a new owner is found. 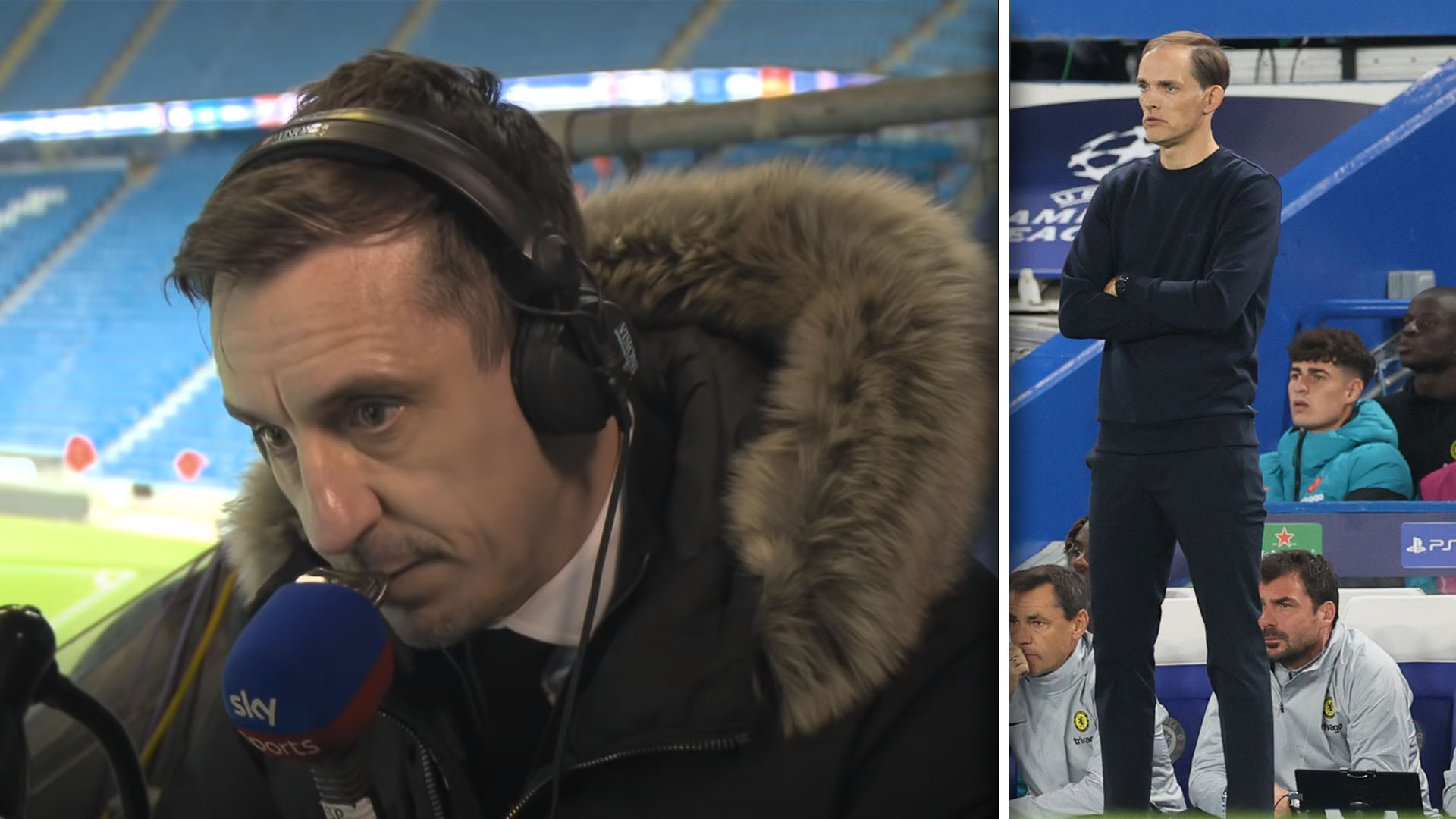