Cricket is in mourning as one of the greatest bowlers of all time dies of a heart attack, at the age of 52. Shane Warne, who took 708 Test and 293 ODI wickets for Australia,

Warne was found unconscious inside his Villa in Koi Samui, Thailand on Friday, according to his management company.

“It is with great sadness we advise that Shane Keith Warne passed away of a suspected heart attack,” they said.

“Despite the best efforts of medical staff, he could not be revived.”

“The family requests privacy at this time and will provide further details in due course.”

Warne featured in the 1999 50-over World Cup, where he was instrumental to the road to their first title, picking up 20 wickets to be the joint highest wicket-taker of the tournament along with New Zealand’s Geoff Allott.

Many cricketers and ex-cricketer have given their tribute to the former Australian wrist spinner.

“I’m utterly shocked and saddened. Shane Warne was cricket’s greatest star and he was a guy who, I suppose, you felt the rules of life didn’t apply to him. To hear about his untimely demise is genuinely shocking and I know the whole cricket world is in a great deal of mourning.” “He was the greatest showman. There were other great cricketers when you look at their records would potentially equal Shane’s or maybe better it. But there was no greater star in cricket than Shane Warne, certainly in the time I have been around. You felt every time you were on the pitch against him it was his show. You were just a small part of his show. “He used that to his advantage in terms of getting you out. He had such charisma and such passion for the game that it was infectious. If you were lucky enough to spend time with him off the pitch it was always a privilege. A man of great generosity of spirit, great passion for the game and a man who is going to be sorely missed.”

“Really shocked and really sad to hear such a legend of the game passed so suddenly. “We had just started the game and it filtered through the dressing room. It’s been quite a quiet dressing room off the back of it. It’s hit everyone quite hard if I’m being brutally honest. “My experiences of Shane were of someone who absolutely loved the game of cricket. He was always a joy to be around, he gave so much energy to the sport. As a kid growing up he was a massive idol of mine and someone you wanted to emulate. The way he could win a game on his own, his skill levels were incredible.”I’d have been 14 when the 2005 Ashes was on, in many ways that series was a massive influence on my career.”

Warne was known as a feisty cricketer who liked to bamboozle the batsman with his massive Leg spinning deliveries and googly.

Take Mike Gatting as an example. the ball he bowled to the former England captain, was the ‘ best ball’ of his life.

Warne also captained Hampshire for four seasons, when he signed for them from 2000 to 2007. The Hawks won the  Cheltenham & Gloucester Trophy in 2005, although he did not feature in the Final, due to the Ashes Series.

Not to forget, leading the Rajasthan Royals to victory in the inaugural season of the IPL(Indian Premier League) in 2008.

It is a sad end to a glorious life both on and off the pitch for Shane Kieth Warne.

Stay up to date with the latest news and gossip on World In Sport. 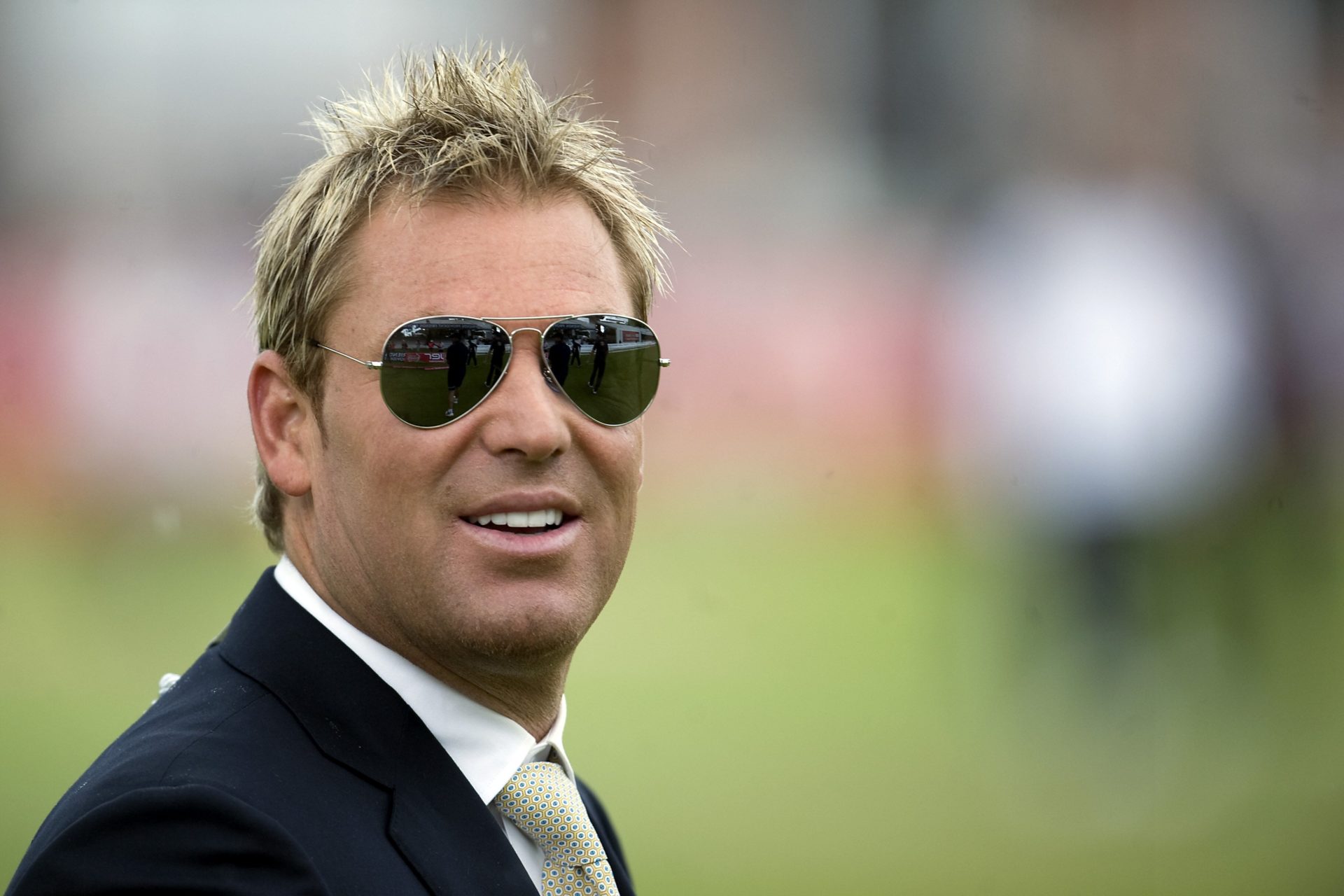