The Haas Formula 1 Team has announced the termination of Russian driver Nikita Mazepin’s contract over his country’s ongoing invasion of Ukraine.

Since Russia launched a full-scale assault on Ukrainian territory on February 24, 2022, the sporting community has increasingly sought to deter further aggression, by penalising the country’s sportspeople.

Despite this, Mazepin took part in the first shakedown of the sport’s next-gen cars in Barcelona last month, and appeared to be on-course to ride these turbulents and drive in the upcoming Formula 1 season.

Haas is also known to be highly-reliant on the cash brought to the team by its main sponsor Uralkali, a firm majority-owned and chaired by his father, Dmitry Mazepin.

However, in an apparent show of solidarity with the Ukrainian people, the US outfit has now terminated the contracts of both Mazepin junior and Uralkali with immediate effect, leaving it short of both a lead sponsor and Formula 1 driver.

“Haas F1 Team has elected to terminate, with immediate effect, the title partnership of Uralkali, and the driver contract of Nikita Mazepin,” the team said in a statement.

“As with the rest of the Formula 1 community, the team is shocked and saddened by the invasion of Ukraine and wishes for a swift and peaceful end to the conflict.”

The FIA falls short on Russia?

So far, sporting bodies around the world have been almost united in their condemnation of Russia’s invasion of Ukraine, with many reacting by introducing a blanket ban, preventing Russian nationals from competing.

Just last week, the Russian football team was suspended by FIFA and UEFA, meaning that they can’t take part in international tournaments. This was followed by a similar move from the IPC, which kicked Russia and Belarus out of the Winter Paralympics over their joint invasion of Ukraine, citing the “views of its member organisations.”

By contrast, motorsports governing bodies have been relatively slow to react to the situation, with the FIA only banning drivers from racing under the Russian flag and expressing pro-war views, mandating that they stick to its “principles of peace.”

However, the day after the FIA’s decision, British Grand Prix organiser Motorsport UK issued its own ban on Russian drivers from competing on British soil, at the time throwing Mazepin’s Formula 1 future into doubt.

“We stand united with the people of Ukraine and the motorsport community following the invasion and the unacceptable actions that have unfolded,” David Richards CBE, Chair of Motorsport UK, said earlier this week.

“It is our duty to use whatever influence and leverage we might have to bring this wholly unjustified invasion of Ukraine to a halt,” he added. “This is a time for the international motorsport community to act and show support for the people of Ukraine and our colleagues at the Federation Automobile d’Ukraine (FAU).”

In the days after its initial response, the FIA moved to cancel the Russian Grand Prix, but also appeared to give Mazepin a means of staying in Formula 1, by making it compulsory for competing drivers to sign a document condemning the invasion of Ukraine.

Yet, despite Mazepin’s apparent will to adhere to these conditions, as well as compete under a neutral flag as mandated by the FIA, he has now been fired by Haas anyway, and taken to social media to criticise the team’s decision.

“I am very disappointed to hear that my F1 contract has been terminated,” Mazepin said via a statement on Twitter.

“While I understand the difficulties, the ruling from the FIA and my willingness to accept the conditions proposed in order to continue were completely ignored, and no process was followed in this unilateral step.

“To those who have tried to understand, my eternal thanks,” he added. “I have treasured my time in F1, and genuinely hope we can all be together again in better times. I will have more to say in the coming days.”

As of yet, Haas hasn’t responded to its now-ex driver’s comments, but its decision does leave it with a quandary over its driver lineup, with the 2022 Formula 1 season now less than two weeks away.

The favourite to replace Mazepin is Pietro Fittipaldi, but the grandson of two-time world champion Emerson only has two Formula 1 starts to his name, and it’s thought more experienced options such as Antonio Giovinazzi, Kevin Magnussen or Nico Hulkenberg could be tempted into a return by the vacancy.

In spite of Haas’ claims that it will be financially fine following its terminations, the loss of funding from its title sponsor Uralkali is also likely to leave a black hole in its budget.

So, was Haas’ decision to part with Mazepin and Uralkali the right one? Will it now be able to compete with its rivals? and who will race for the team in the upcoming season? 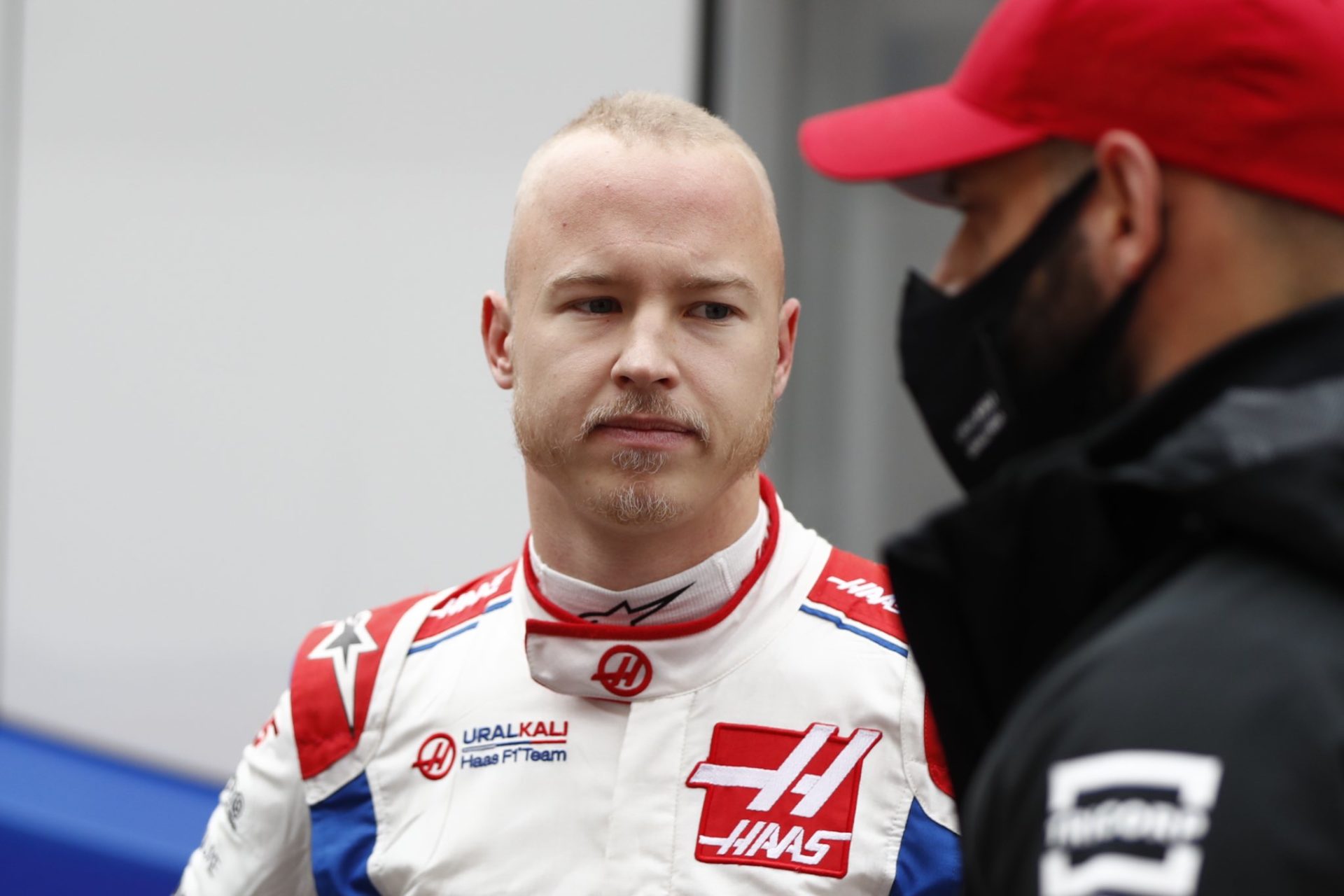