A safety car aided Max Verstappen to victory at the Dutch Grand Prix, allowing him to switch to fresher tyres.

Current rules allow drivers to make their pit stops and change their tyres when a Virtual Safety Car (VSC) or a Safety Car comes out because of an incident. Similarly, when a session stops because of a red flag, drivers gain a free pit stop neutralising the race.

Here drivers who have not made their pit stop benefit by losing less time coming into the pits than under normal racing circumstances. However, it can also disrupt some teams’ and drivers’ perfectly crafted strategies.

Recently at the Dutch Grand Prix, this rule prevented an exciting climax to the race, leading some to ask whether this rule should be scrapped or not.

Pole man Max Verstappen and the two Ferrari’s started the race on the soft tyres, whereas the Mercedes’ of Lewis Hamilton and George Russell started on the mediums. Mercedes’ tyre choice was interesting in mixing up the race with this strategy.

Starting on the mediums allowed them to go long and only necessitated one pitstop. Meanwhile, Verstappen on the softs had to stop twice, prophesising an intriguing end to the race as the Dutch driver would have to overtake the Mercedes for the win.

ALSO READ:  Max Verstappen Is One Step Closer To Breaking The Near Unbeatable Record
Embed from Getty Images

It was a race brewing for a fascinating finale until a strange incident occurred involving Yuki Tsunoda. The Alpha Tauri driver reported that his tyres were loose, forcing him to stop and return to the pits. He exited the pit lane, only to stop on the track again, bringing out the VSC.

Verstappen effectively had a free pit stop preventing a future fight with Mercedes for the win. Further drama ensued with Bottas stopping on track, allowing Verstappen to pit again for the softs, whilst Hamilton was on used mediums (did anyone else get Abu Dhabi flashbacks here?).

Hamilton, whose teammate Russell had pitted for soft tyres putting him behind Verstappen, was a sitting duck who was passed instantly by the quicker Red Bull on the re-start, allowing Max to take his home win.

Essentially it robbed fans of the exciting finish and potential Mercedes win. If it is ruining the spectacle of Formula 1, is it time to get rid of the rule? It hardly seems fair that some drivers gain advantages based on pure luck.

Whilst this worked against a different result at Zandvoort, luck has favoured a crazy race winner in other cases. Being able to pit under a safety car or a red flag has provided the sport with some of its most memorable races.

ALSO READ:  Piastri Signs for a Delighted McLaren in 2023

Just look at Pierre Gasly’s maiden win in Monza! Let’s face it Alpha Tauri would not have won that race under ordinary circumstances. However, a penalty for Hamilton and a red flag benefited Gasly and allowed him to win the Italian Grand Prix in 2020.

Or even the Abu Dhabi finale- lest we forget. Regardless of who you support, you cannot deny that the end of the race was fireworks! Ignoring the controversial circumstances around the safety car, it completely transformed the result not just for the championship but for drivers such as Yuki Tsunoda nearly getting a podium- he finished 4th!

Allowing drivers to pit under safety cars or red flags throws another strategic element into the mix. For crazy street circuits such as Baku or Jeddah, teams will work their strategy around the strong likelihood of a safety car, contributing to the tension of the race for the viewer.

In a sport where every detail will be calculated and measured, this pit stop rule adds a bit of flavour and anticipation of the unknown. You cannot predict when someone will crash or if an engine will stop working in a difficult place for a car to be retrieved.

Furthermore, it proves which team have the best strategists forcing them to think on their feet. Luck undoubtedly aided Verstappen at Zandvoort. However, Red Bull had to be switched on to complete a perfect strategy, only adding to the jeopardy. While Ferrari fumbled with their tyres, their clean strategic execution proves how well they are operating currently.

Regardless of what could have been, the Dutch Grand Prix was an exciting race helped by a safety car and the re-starts prompted by it. It also allowed drivers such as George Russell to show off their strategic capabilities, opting for the softs so he could get a podium and maximise his result for the team. He could still have chased for the win if that Mercedes had more pace!

Ultimately, how you feel about this rule is determined by whether your favourite driver gains from it or loses out because of it.

If you think drivers should not be allowed to pit for new tyres under a safety car, let us know in the comments below! 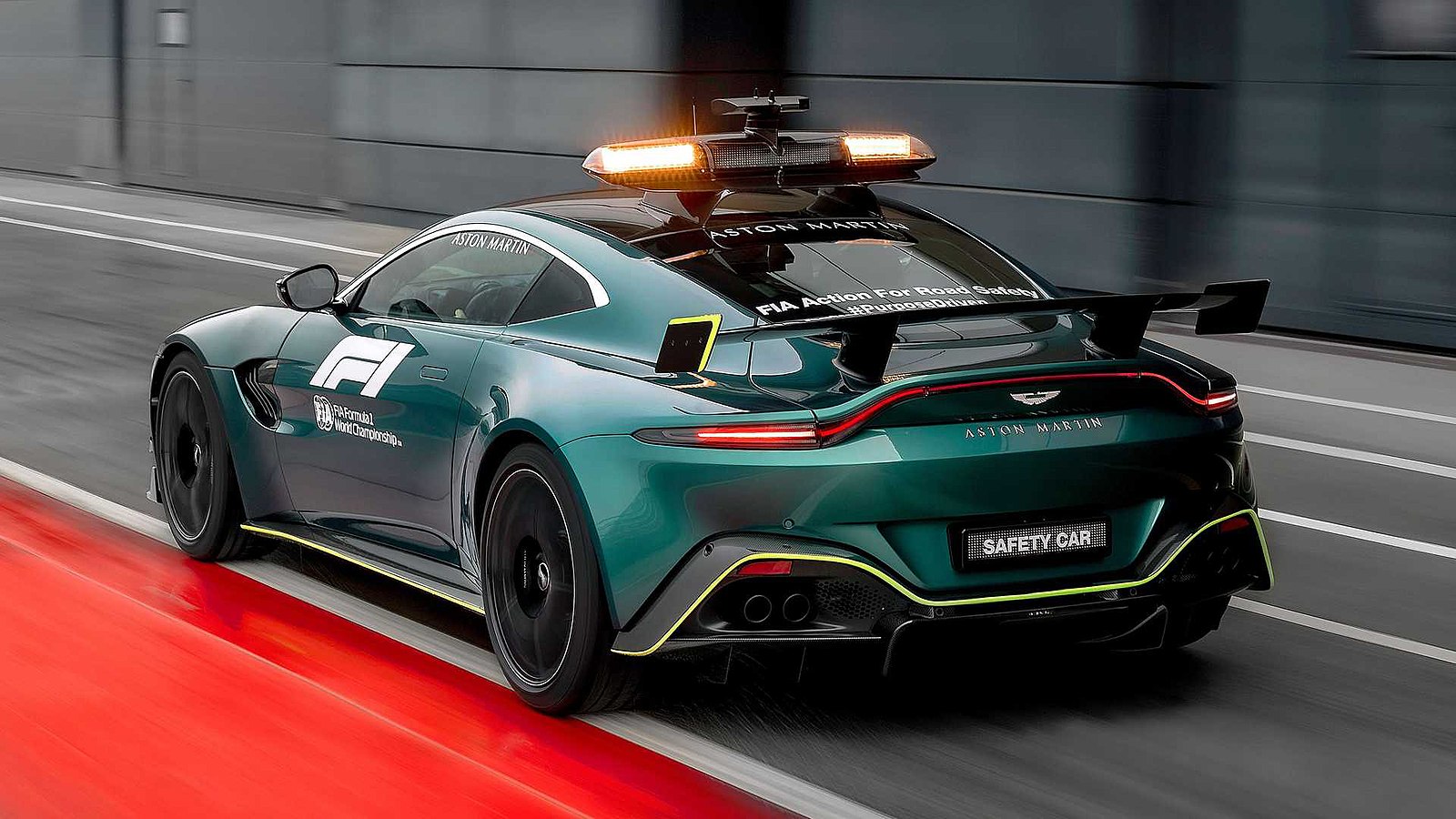