Paul Pogba could be a doubt for France’s World Cup 2022 campaign after giving the go-ahead for surgery on his knee.

The French International injured his knee during pre-season in July after signing for Juventus from Manchester United on a free transfer.

“This morning Pogba trained for the second time, but then stopped, and it was decided that he would undergo surgery. We will realistically see him back in January”.

The former Manchester United player missing out would be a huge blow to France’s hopes of retaining the World Cup after winning it in 2018 where Pogba played a pivotal part. He scored in the 4-1 victory over Croatia in the final.

When the Juventus manager got asked if his midfielder would be fit for the world cup he said “The World Cup is not my problem”.

Time will tell if he can recover in time for this Winter’s World Cup in Qatar. 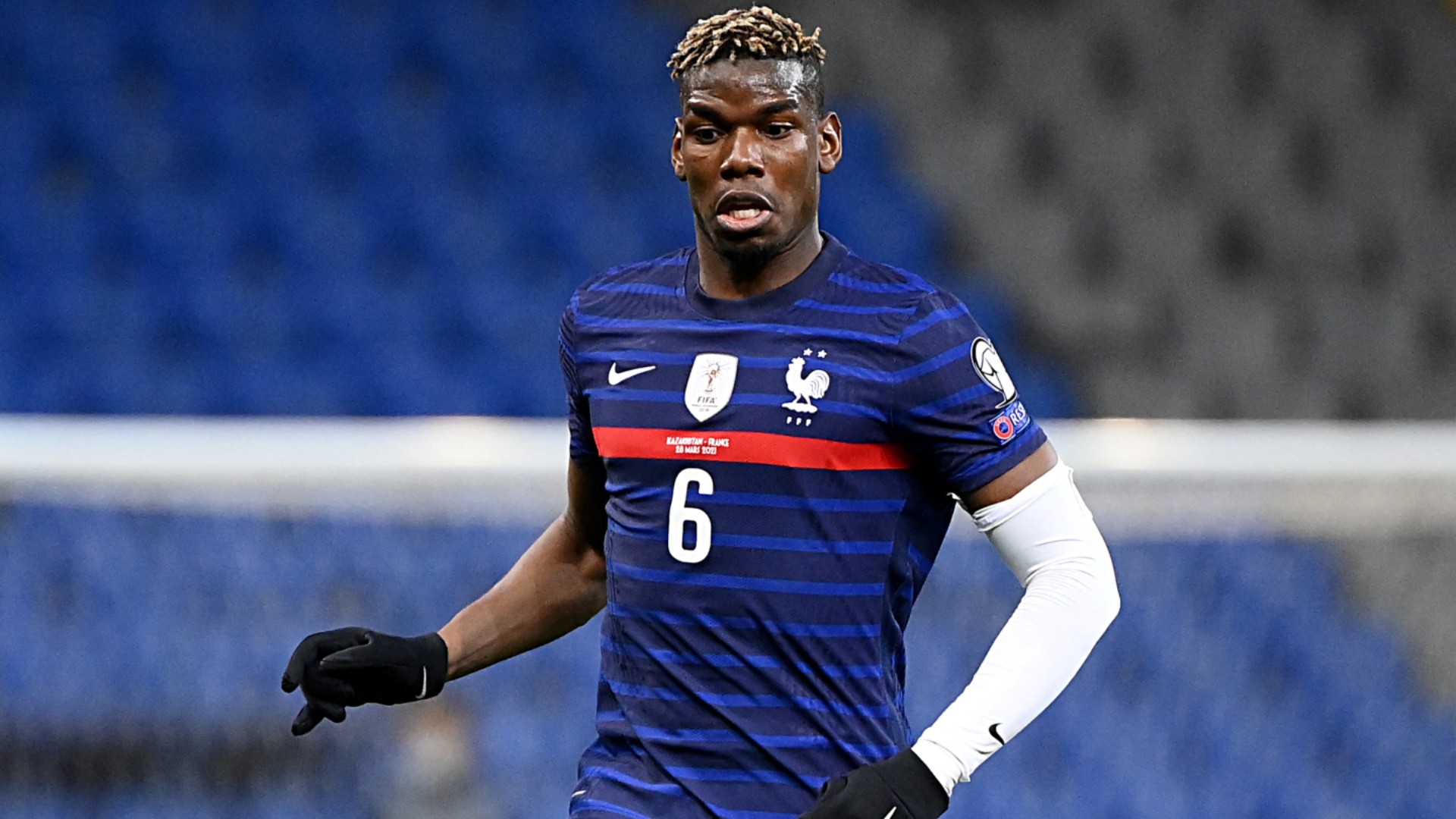