Following the Covid-19-postponed Six Nations 2020 tournament, there will be strict safety protocols enforced for every side, since last season saw a postponement during the tournament. While there was a lengthy interval last season, tournament organisers hope the Six Nations 2021 tournament will run smoothly amongst the ever-changing global pandemic.

Last season, Six Nations 2020 season went down to the last round, as England managed to avenge their first-round defeat against France and eventually triumph in the end; narrowly top of the points table. It was down to point difference which crowned England Six Nations 2020 Champions, with the prestigious tournament concluding on the final day.

In conclusion, no side was able to be crowned grand-slam winners as no team was able to end the tournament without a defeat – yet a 29th Northern Hemisphere title was celebrated by England in the end.

England: Maro Itoje – Rumored to be the next British & Irish Lions captain, Maro will have plenty of responsibility on his shoulders when he runs out for England this season. His impressive work-rate and barbaric physicality make Maro a key member in the England team and he will be at the forefront taking England over the try line this Six Nations. Will Maro inspire the England pack to a consecutive Six Nations 2021 Championship?

France: Charles Ollivon – The French backrower and Captain will look to overcome last season’s disappointment of ending runners-up in the previous Six Nations Tournament. The elusive French forward will seek to better his previous season’s statistics and pose a huge threat towards other teams in the Six Nations 2021 tournament. Can Captain Ollivon get France to win the tournament for the first time in 11 years?

Ireland: CJ Stander – The South African-born forward has always been one of Ireland’s standout performers for the national side. CJ infamously poses a huge threat at the breakdown and is extremely dangerous with the ball in hand in most of his matches. Will CJ inspire the Irish to top the table in this year’s Six Nations 2021?

Italy: Tommaso Allan – The elusive backline player has vast experience in playing most positions on the backline. Tommaso is known for being able to create plenty of opportunities for his fellow team-mates and is a posing threat as a very creative playmaker. Can Tommaso inspire Italy to a memorial Six Nations 2021 campaign?

Scotland: Stuart Hogg – The experienced fullback tends to dictate the attacking play in the Scottish backline. Known for his amazing finishing ability, Hogg is rated as one of the best backline players in World Rugby. Can Hogg’s inspirational performances reward Scotland with their maiden Six Nations title?

Wales: Liam Williams – Known for being one of the most exciting players to watch in the Welsh line-up, Williams is renowned for the amazing pace he displays on the rugby field. As one of Wales most experienced backline players, Williams will ensure all Welsh followers’ excitement when he runs with the ball. Will Williams be the player to bring back the glory to Welsh rugby?

As the Six Nations 2021 tournament draws ever closer, the excitement of one of the oldest international tournaments begins. Naturally, England head into this season’s tournament as firm favourites. The 2019 Rugby World Cup runner’s-up and Six Nations 2020 tournament winners will undoubtedly display plenty of confidence in the England camp under the leadership of Captain, Owen Farrell.

Despite their recent accolades, England face fierce competition, however, their side does have a respectably easy start to the tournament, facing Scotland at home. With the large pool of depth and most experienced coaching staff, I can’t foresee any reason why England should have any issues defending their Six Nations crown. England Coach, Eddie Jones has a 78% overall win success since being England Coach and therefore will go into this year’s tournament full of confidence as international rugby is all set for kick-off on the first weekend of February 2021.

With that being said, I predict that England will be crowned the Six Nations 2021 Champions, along with the converted grand-slam triumph. In second place, however, I believe it will be Fabien Galthie’s French side to seal the deal.

Who do you think will be crowned Six Nations 2021 Champions? 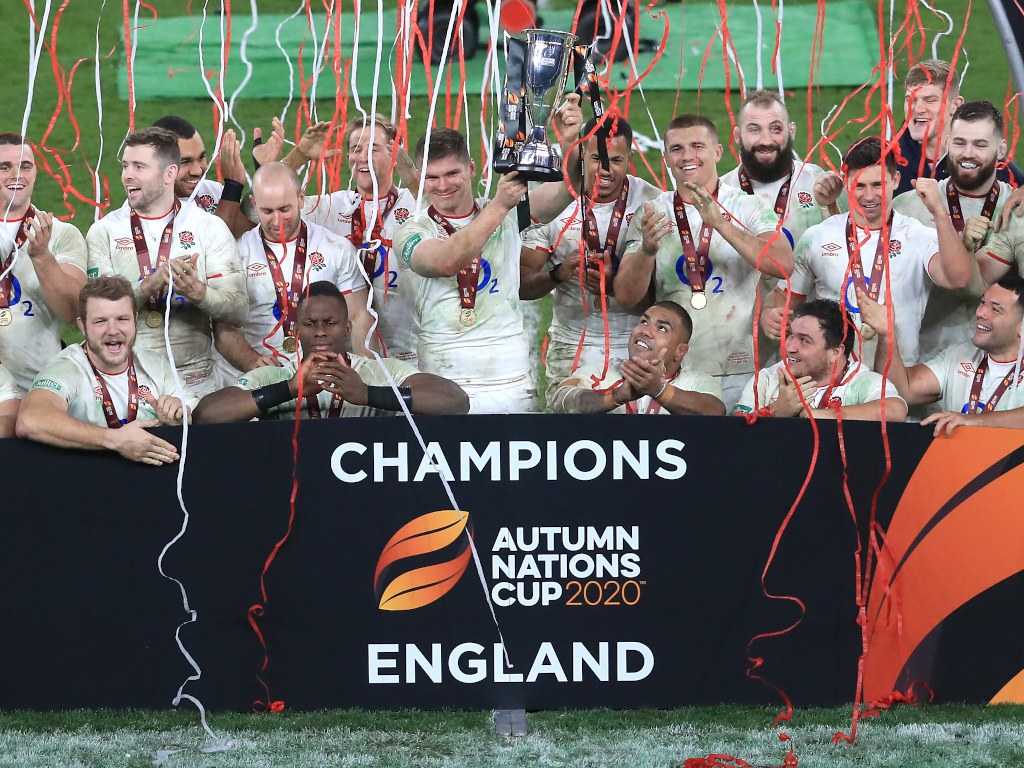