Today is another significant day at Euro 2020 as three countries look to seal their spot in the next round of the competition. While England vs Scotland will catch most eyeballs in the United Kingdom you still have a couple of engaging games before that as Sweden takes on Slovakia followed by Croatia playing Czech’s.

Slovakia enrolled into the tournament on the back of a couple of very solid defensive displays. Though they were not the favourites to qualify, they caught many by surprised last week, when they registered a 2-1 win over a 10-man Polish side in their opening fixture.

Talking of surprises, The Swedes ambushed a superior Spanish side to earn a well-deserved point from the game, they were resolute, resilient, and worked hard to clear the lines to keep the waves of Spanish attacks at Bay. They were a bit fortunate to especially in the last 10-15 mins of the game also helped by the fact that Alvaro Morata left his shooting boots rotting at home.

Both sides have given themselves a brilliant to progress to the next rounds, with qualifying to next stage a facile work in Euro’s (as 4 best third-placed teams will join the top 2 teams of each group to play in Round of 16) it’s a very well understood fact that 4 points may be enough for many to do the job.

The Swedes maintained a very low block against Spain, a very smart approach by Andersson and Co. because it’s not long ago when we witnessed a very good German side haplessly battered by the Spanish for trying to match them in possession and game control.

Sweden sat deep and tried to capitalize on counters and set-piece, they did this remarkable job without their main man in Ibrahimovic. They preferred that two banks of four and two strike partners upfront.

The Slovak’s played that unusual strikerless system, Ondrej Duda acted as a false-9 for them.

A piece of good news for Sweden Head Coach Janne Andersson as Juventus star Dejan Kulusevski and Bologna’s Mattias Svanberg is again fit to return to action as their self-isolation period is over now, they both have been tested positive for COVID-19 virus.

However, Right-back Mikael Lustig picked up a knock in the opening game against Spain, so he is a doubt for the Slovakia tie. Newcastle United right-back Emil Krafth may replace him in the starting XI.

On the other hand, Slovakian Manager Tarkovic has a mess to handle as defender Denis Vavro has tested positive for the virus and has entered a period of self-isolation, Tarkovic is confident that this virus has not yet spread to any other player.

Both these sides are defensively sound that’s why I’ll go with a 1-1 draw, Sweden will be the better side in this game as players like Emil Forsberg and Larsson will have the license to go forwards and create chances for their young prodigy Alexander Isak.

Slovakia are playing without a recognized striker, so they rely heavily on the late runs made by defenders and midfielders into the box, this approach can backfire at times if you are not prolific with your chances.

In a crucial tie in Group D, Croatia will take on the Czech Republic at Hampden Park, Glasgow.

The Croatian’s will be desperate for a response after their recent 1-0 loss to England, the prospect of an early knockout from the competition is daunting The Checkered Ones and they need a statement win to get their Euro’s campaign back on track.

On the contrary, the Czech’s are looking to do something similar to Italy or Belgium i.e booking their early spot in the Round of 16 with a win over the checkered side. The Lokomotiva striker Patrick Schick grabbed the headlines for scoring two stunning goals to help his team cruise past Scotland with ease.

It not that the Croatian’s put up a very poor display against the English side but they were very passive with the possession and couldn’t control the game effectively enough.

There are no new injury concerns for the Czech Republican side. However, the injured goalkeeper Jiri Pavlenka has been replaced in the squad by Augsburg’s Tomas Koubek.

Former Liverpool defender Lovren will again be available after recovering from a knee problem. Dalic also confirmed that the Rangers’ left-back Borna Barisic will again not be available due to his recurring back problem.

I am predicting a vital win for the Croatians in this edgy encounter. Kramaric will open the scoring early in the game before Shick scoring the leveller to create a pause between both sides. Modric will step up late in the game to score the winner for Croatia.

Do let us know your predictions in the comments below, Do follow us on our Forums to get the latest updates on all the games. 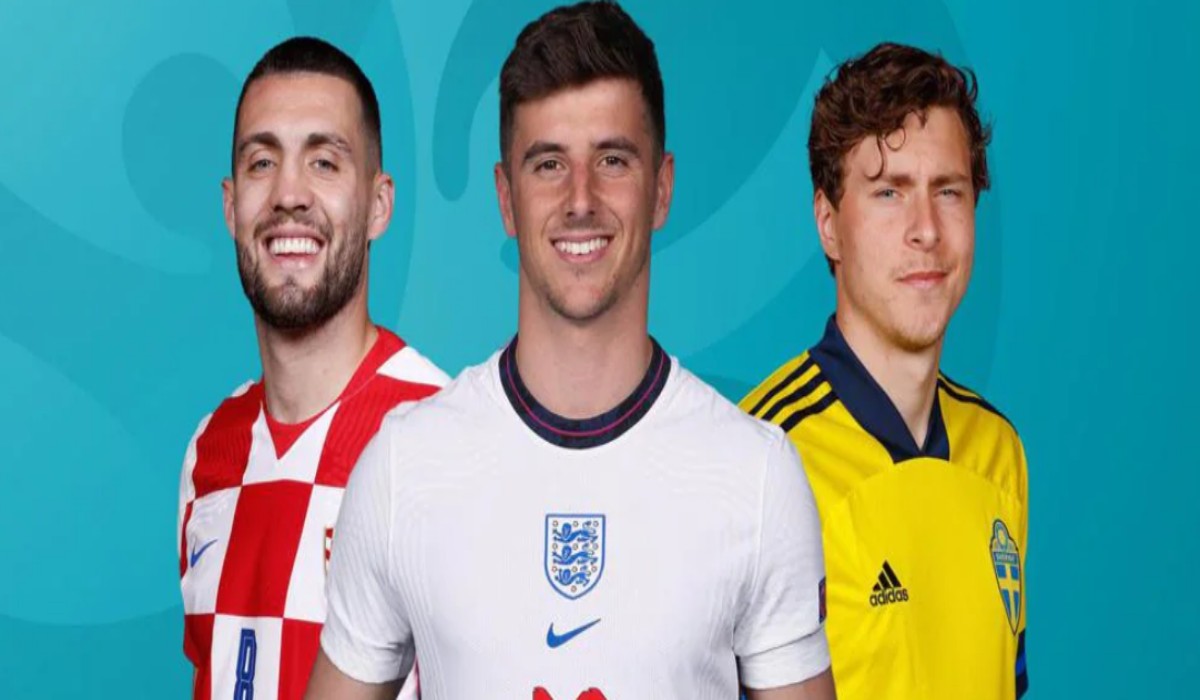