Thursday’s T20 Blast action saw David Bedingham star for Durham, Derbyshire start well with the ball at home to Northants as well as 2 games which weren’t completed in the South division for differing reasons.

Northants won the toss and elected to bat first.

They would lose Richard Levi in the opening over as he was caught by Fynn Hudson-Prentice off the bowling of Logan van Beek before Adam Rossington would follow the following over for a golden duck, caught behind by Brooke Guest off the bowling of Conor McKerr. Wayne Parnell would be bowled by Hudson-Prentice before Rob Keogh would be bowled by the same bowler the following delivery as the visitors would end the power-play with the score of 40/4.

Saif Zaib would be bowled by Matt Critchley for 4 before Mohammad Nabi would be caught by Harry Came off the same bowler for 20. Ricardo Vasconcelos would be caught by the same fielder off George Scrimshaw’s bowling for 38 before Graeme White would be last man out, bowled McKerr, for 37 off 24 balls – Tom Taylor (20) and Nathan Buck (0) the not out batsmen.

Came would be the first wicket to fall for Derbyshire as he was bowled by Ben Sanderson for 3 before Billy Godleman would be ran out by Zaib for 15. Luis Reece would be caught by Vasconcelos off the bowling of Parnell for 24 before Critchley would be caught by Parnell off Taylor’s bowling for 44 off 34 balls.

Hudson-Prentice would be the last man out as he was run out by Taylor for 1 with Leus du Plooy (48 off 38 balls) and Guest (3) would be not out.

Derbyshire travel to Notts Outlaws tonight while Northants play at Worcestershire at the same time.

Lancashire won the toss and elected to bat first.

Livingstone would be caught out by Dickson off the bowling of Potts for 65 before Steven Croft (on his 200th appearance in the T20 format – the same as Durham themselves) would be the last man out as he was caught by Cameron Bancroft off the same bowler for 25 – Luke Wood and Danny Lamb the not out batsmen for 6 and 7 respectively.

David Bedingham and Graham Clark would put on 76 for the hosts’ opening partnership before the latter would be bowled by Matt Parkinson for 26 with Ben Raine following for 3 as he was stumped by Buttler off the same bowler. Bedingham would be caught by Buttler off the bowling of Livingstone for 58 off 39 balls before Dickson would be LBW to Croft for 14. He would be the last man out as Bancroft and Eckersley saw Durham home with more than 2 overs to spare.

Durham travel to Yorkshire this evening with Lancashire traveling to Birmingham Bears at the same time.

Gloucestershire won the toss and would field first.

Captain Eoin Morgan was the last man out for the hosts as he was caught by Hammond off the bowling of Higgins for 38 with Luke Hollman and Chris Green the not out batsmen with 4 and 13 respectively.

Benny Howell would be the last man out, caught Morgan off the bowling of Hollman without scoring with Ian Cockbain (62 off 39 balls) and Ryan Higgins (20) the not out batsmen – the innings ending 2 overs before the 20 overs were complete due to bad light as there is no floodlights at the ground that was used (the final ball was hit by Cockbain for a 4 meaning that Gloucestershire won by 2 runs via the DLS method).

Middlesex travel to Glamorgan this evening while Gloucestershire travel to Essex Eagles at the same time.

Sussex won the toss and elected to field.

Jason Roy would be caught by Archie Lenham off the bowling of David Wiese without scoring before a 50-run partnership between Will Jacks and Laurie Evans was ended with the latter LBW to Will Beer. Jacks would get to 38 off 18 balls with Sam Curran not scoring of his 2 before the rain would come down and finish the game after 5 overs. 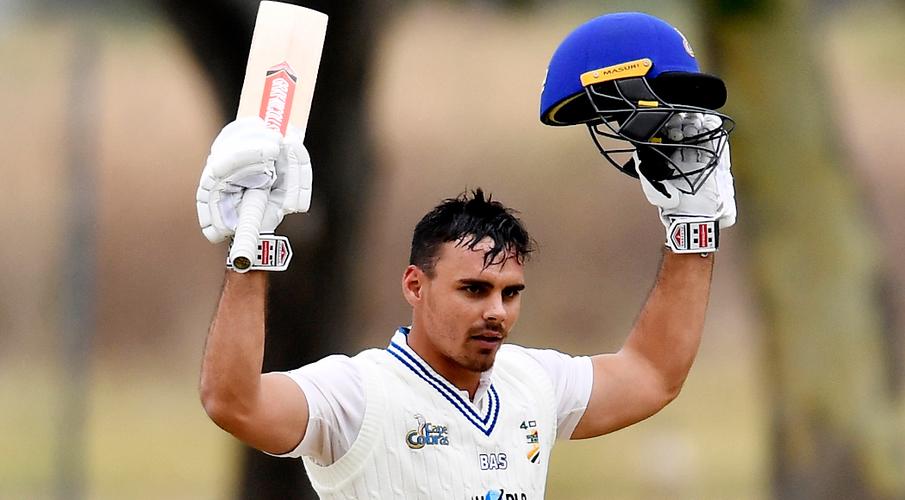