Steve Smith would be dismissed just short of his century but excellent lower-order batting from Alex Carey (getting his maiden test half-century), Mitchell Starc and Michael Neser saw Australia pile on the runs in Adelaide in the 2nd Ashes Test as England lost both openers before the close of play.

Resuming on 221/1, the hosts would see Marnus Labuschagne get to his sixth test century in the fifth over of the day before Ollie Robinson would trap the Aussie number 3 LBW for 103. Travis Head would be bowled by Joe Root for 18 before Cameron Green would be bowled by Ben Stokes for 2 with captain Steve Smith (pictured below) and Alex Carey 55 and 5 not out respectively at dinner with the score on 302/5.

Smith and Carey (pictured below) would move the score onto 385 before the former would be LBW to James Anderson for 93 before the veteran seamer would also get the latter, caught by Haseeb Hameed in the covers, for 51 as tea would be taken with the score on 390/7 – Mitchell Starc would resume 3 not out in the final session.

The hosts would increase the scoring rate after the break with Starc and debutant Michael Neser (pictured below) before the latter would be caught by Broad off the bowling of Stokes for 35 off 24 balls before Jhye Richardson would be the final man out, caught by Buttler off the bowling of Woakes for 9 off 3 balls as the hosts declared on 473/9 – Starc getting a run-a-ball 39.

England would lose Rory Burns in the third over of the innings, caught by Smith at slip for 4 before Hameed would be caught by Starc at mid-on for 6 to give Neser his maiden test wicket off his 2nd ball. England would finish 17/2 off 8.4 overs with lightning stopping play with Dawid Malan and Joe Root finishing 1 and 5 not out respectively. 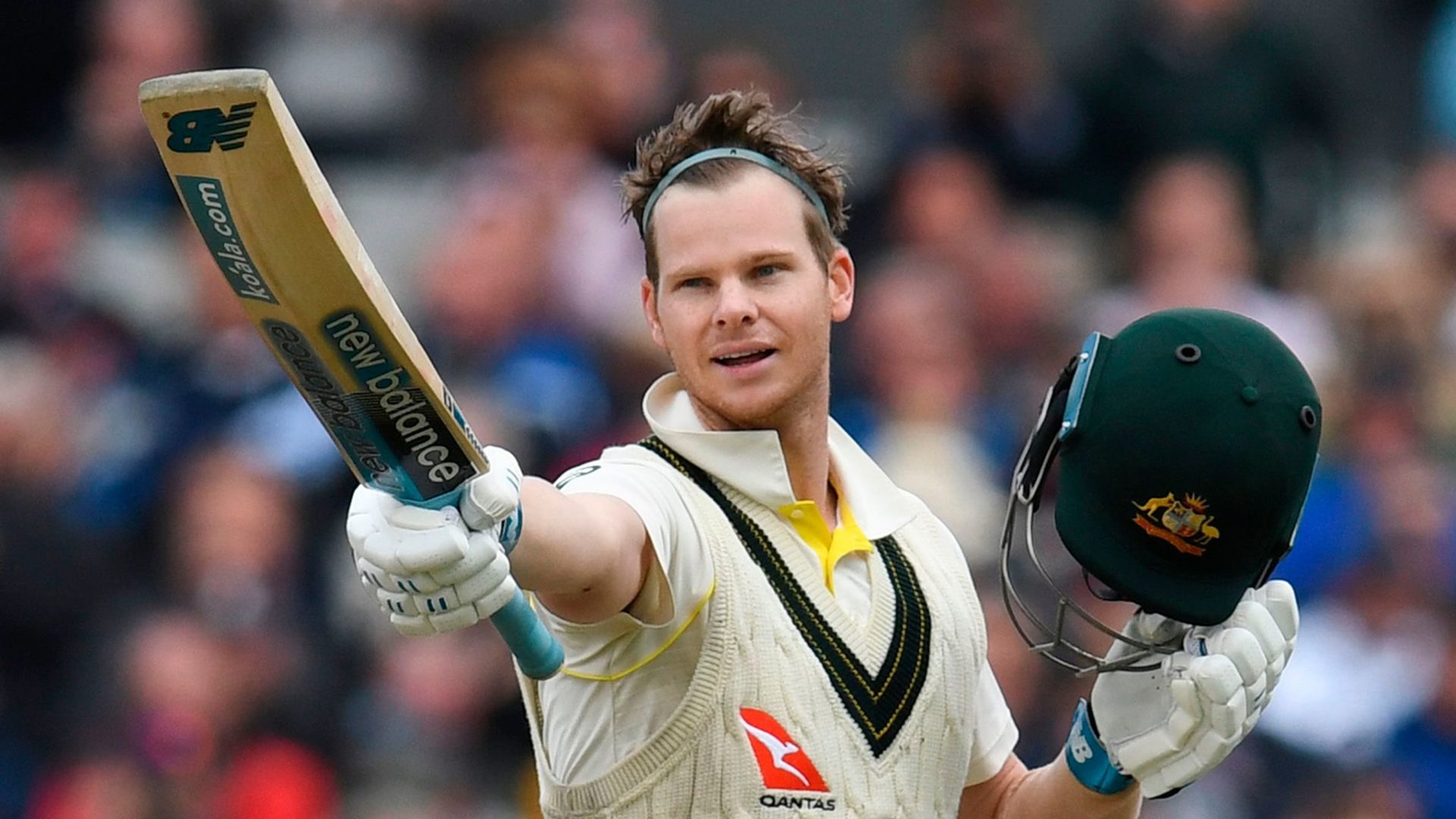