David Warner and Marnus Labuschagne both got to 95 for Australia as they finished Day 1 of the Adelaide test on top in the 2nd Test of this winter’s Ashes series.

Australia make 2 changes to their line-up from last week’s test in Brisbane with Michael Neser and Jhye Richardson coming into the team as new captain Pat Cummins misses out after close contact with someone who’s had Covid with former captain Steve Smith taking over for this game while Josh Hazlewood also misses out after picking up a side strain in the series opener.

England also make 2 changes with Stuart Broad, for his 150th test match, and James Anderson coming into the team as Mark Wood and Jack Leach miss out so there is no front-line spinner for the tourists.

Australia won the toss and elected to bat first.

On a morning of slow scoring, the only wicket came in the eighth over with Harris caught one-handed down the leg side by Buttler (pictured below) off the bowling of Broad for 3 with Warner and Labuschagne finishing the session on 20 and 16 respectively as the Aussies would finish 45/1 off 25 overs.

The afternoon session saw the Aussies on top with no wicket falling in the session as Warner (pictured below) and Labuschagne would be patient as they would move their scores onto 65 and 53 respectively as the hosts moved to 129/1 off 53 overs.

England would make a breakthrough early in the session with Warner caught by Broad at cover off the bowling of Stokes for 95, breaking a 172-run second-wicket partnership between the opener and Labuschagne. It would be tough work for the English seamers and part-time spin of captain Root as Labuschagne would finish 5 short of what would be his * test century with stand-in captain Smith 18 not out. 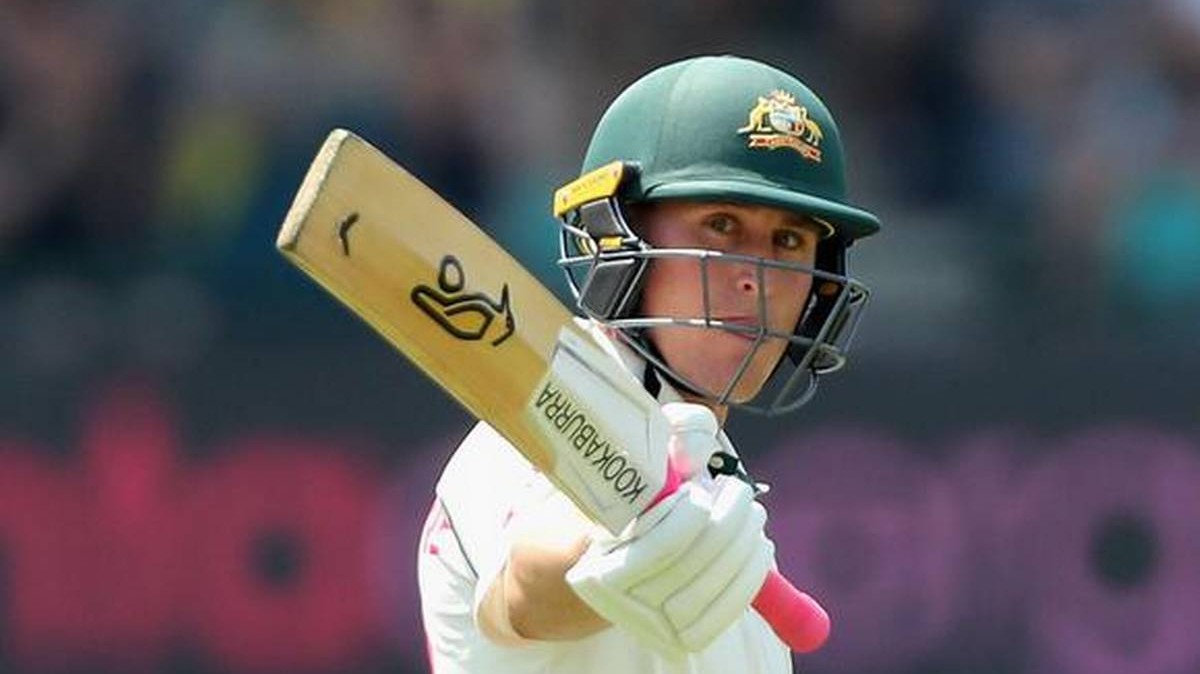