Serie A strugglers Genoa have appointed former Ukraine coach Andriy Shevchenko as their manager on a deal until 2024.

The former AC Milan striker, who won the 2004 Ballon d’Or after helping the Rossoneri to Serie A and Champions League triumphs, replaces Davide Ballardini following his sacking on Saturday.

“Genoa announced that Andriy Shevchenko has reached an agreement to guide the Grifone until June 30, 2024,” read a club statement.

Shevchenko, 45, led Ukraine to the Euro 2020 quarter-finals for the first time this year, where they were eliminated by England in Rome.

He announced his departure from the role in August after five years in charge, and Genoa will be his first club job.

The Serie A team are 18th in the standings after 12 games, having picked up one win all season.

Shevchenko, who retired from playing in 2012, is Ukraine’s all-time record goalscorer with 48 goals in 111 games.

He began his playing career at Dynamo Kiev before joining AC Milan in 1999, where he won five major trophies including the Serie A title and Champions League, as well as Ballon d’Or in 2004.

Shevchenko joined Chelsea in 2006 for £30m, where he won the FA Cup and League Cup, before returning to Milan for a loan spell in 2008.

Genoa will host José Mourinho’s Roma at Marassi in Shevchenko’s first game in charge after the break on November 21st.

The former Ukraine international was coached by Mourinho for one season at Chelsea during his playing career. 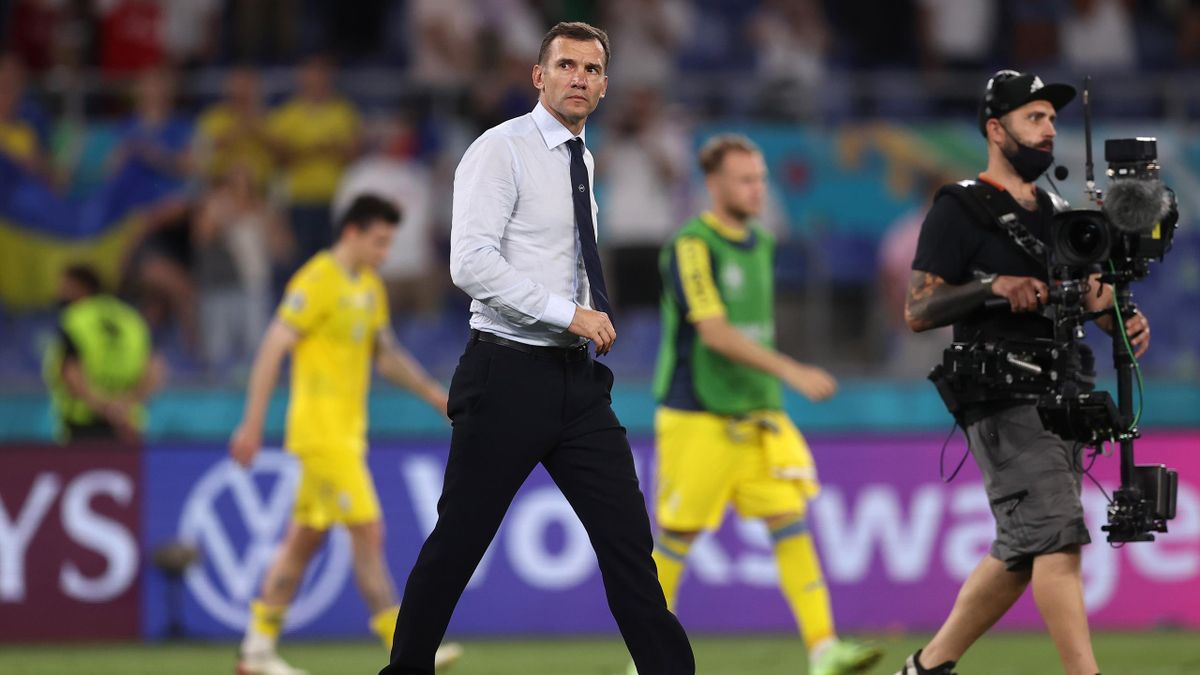