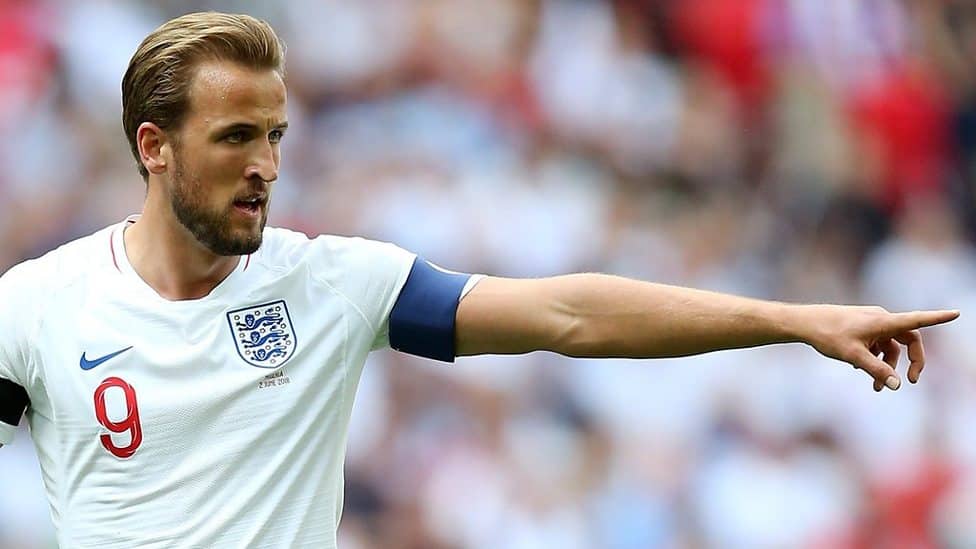 A fast start by Spurs

Peep!….peep!, it was not even a minute before the referee blew the whistle for the second time. 45 seconds was all it took for Spurs to go ahead in this game, a start that even the Roadrunner would appreciate. The Lily Whites continued their rapid and mind-numbing start to the season as they rushed into a generous lead, with Kane at the heart of it. The English national created one and scored a brace as Spurs shot into a 3-0 lead within 16 minutes.

Barring the opening weekend, Spurs have been a good watch. If there were any doubts about the international break causing a dampener in this weekend’s Premier League, then that theory has been solidly rebutted for now. The telepathic understanding between Son and Kane has been a delight to watch this season and there is a certain vibrancy in this team, not a word we generally associate with Mourinho’s teams.

The duo has been the focal point of all Spurs attacks this season, with Kane and Son competing with each other for goals but it is the tireless running of the players around them that is creating the space for this duo. And both of them have repaid the faith of their teammates and the manager by delivering every time of asking. Similarly, Son pulling away from his defenders to anticipate Kane’s pass without breaking stride and vice-versa has been the most effective outlet for Spurs this season.

The fact that Spurs scored 3 goals within the first 15 minutes gave them the breathing space, they needed ahead of their Europa League tie against LASK this upcoming Thursday. Spurs play Burnley next, who are currently at the bottom of the table with zero points from their first three fixtures. Burnley plays West Bromwich on Monday and Dyche would like to have some points on board before his side faces Spurs.

Thereafter, an exercise in-game management was the task of the Spurs engine. Hojbjerg took on the role of the Regista, as he looked to dictate the tempo of the game from his deep position. West Ham on the other was gamely. As a boxer, looking to stay on its feet and tire out his opponents, so as to spring a surprise, the men in blue and clarets kept battling. After all, if not anything else local pride was at stake in the London derby.

Despite, the Scottsman’s poor record against Mourinho’s sides, with an average of 1.06 points per game early goals, West Ham never let Spurs relax. David Moyes was back in the dugout but his presence seemed to have distracted his players. The Hammers had come into this fixture on the back of some fabulous results and displays and were eager to maintain those standards. The likes of Declan Rice and Aaron Cresswell gave a good account of themselves and Antonio kept on running at the Spurs defence without any success.

In fact, one wouldn’t have batted an eyelid, if even Joe Hart was thrown in the fray as an outfielder. A game that seemed to be crawling towards the end was livened up by substitutions and that is when the narrative started changing.

Hammers fight back with Lanzini capping it off

By the end of the game though, the opening paragraph of this article felt ridiculous. As Lanzini’s shot left his boot to rocket past the outstretched hands of Hugo Lloris, one could barely believe the scoreline. Lanzini, whose last goal in the Premier League came back in May 2019 against Watford, found the net for the first time this season.

Coming off from the bench and after two injury-ridden seasons, this was redemption for the Argentinian. Such was the venom in the strike that as Lanzini was about to pull the trigger everyone around him sought evasive action.

The Hammers had made the most shocking of comebacks. With 81 minutes on the clock, the game seemed to be in the bag for Spurs. And one was just waiting for the moment when Bale would cap off a perfect evening with a goal to mark his second homecoming. And even at 3-2 to Spurs, it seemed Bale would re-write the narrative by grabbing his team’s fourth. But that was not to be, instead, within the next 10 minutes or so there were 3 goals and, in a jiffy, Spurs hopes of climbing to second place in the table had been dashed.

The goals came in a manner Mourinho had warned about. Mourinho seemed a man bereft of words having told his side of the Hammers threat from set-pieces during his half time talk. And the Portuguese seemed disappointed that his players were unable to nullify the direct threats that he had warned about. Balbuena rose highest to head in his team’s opener, after a delightful cross from Cresswell, with Sanchez turning in a cross into his own net. Thereafter Lanzini took over.

Calamitous as it may have been, it would take a brave man to write off Spurs as probable title contenders. Given the man at the helm has the experience of winning this competition, it will be interesting how the Portuguese can coax the most out of his players. Mourinho has already given his public approval of Daniel Levy’s investment in the squad earlier this week. Now it is up to the wily manager to shore up the psychological part of this team and to avoid a repeat of Sunday. 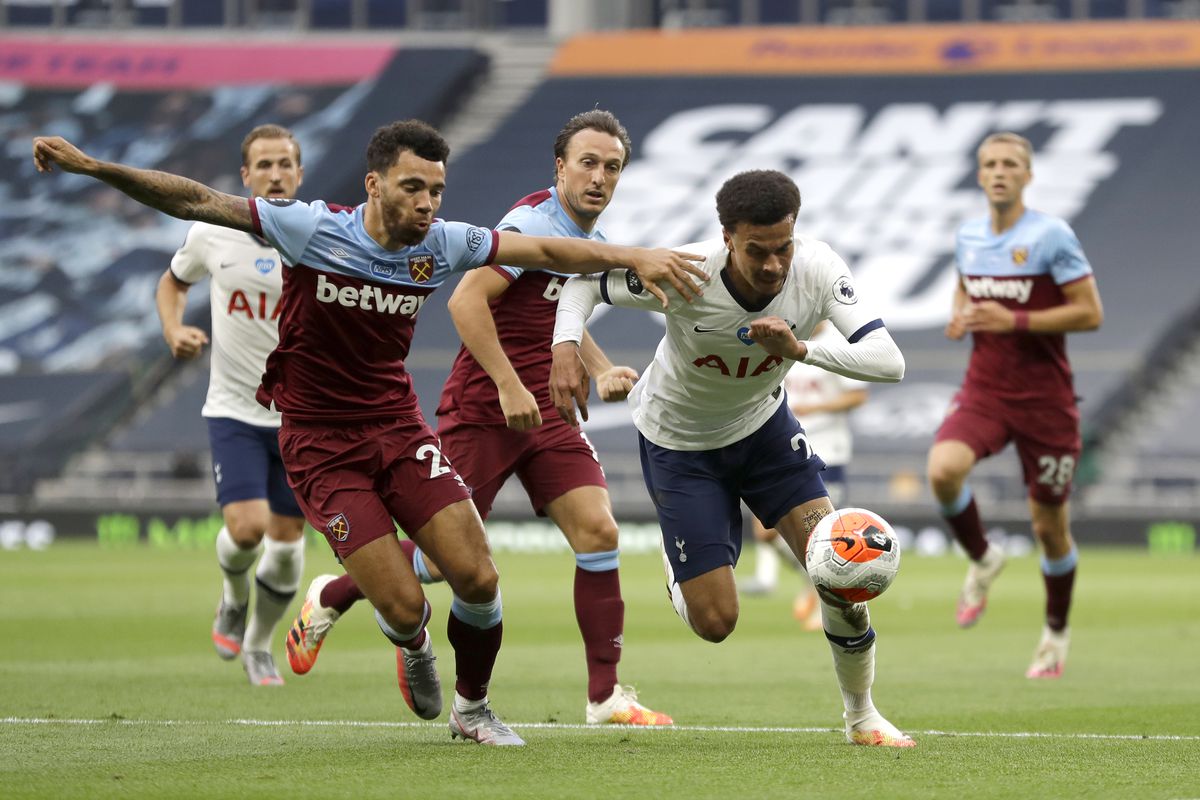