The Black Cats have yet again disappointed the fans after a 2-0 defeat to Arsenal this Saturday. The two goals came from two mistakes, the first one by Wes Brown’s poor back-pass attempt and the second by Mannone’s horrible control of the ball. Aside from the negatives, they played much better than the week before against the Saints.

So is it written in the stars? Will Sunderland keep on doing old school errors despite having well experienced players? The answer to that could be a yes but at the same time we should remember that it’s still early.

A quarter of the season has passed, and the Black Cats may have learned their lesson early. Gus Poyet also looks on the verge of getting sacked according to rumours, since they have only won 1 game in their last 10. They have  also conceded 10 goals in their last two games.

Needless to say, Gus Poyet already knows how it feels losing a lot of games and then coming back up. His playing career has given him the experience he needs for this kind of situation.

Even if they do come back and play at their best, they will inevitably find problems later on the season when fatigue comes into the equation.

However, Sunderland are not the only team that are in trouble. Like every season, other teams are having a bad run of form including QPR and Burnley. This should cover the front pages more than Sunderland, but it was the scoreline that surprised most fans around the world. 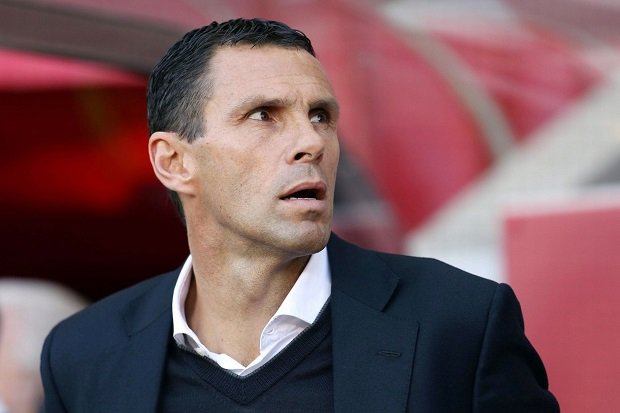