Super Bowl LVI will be the biggest game this weekend, which will take place this Sunday in Los Angeles, as the hometown team Los Angeles Rams the NFC Champions will go against the underdogs AFC champions Cincinnati Bengals.

This will be an interesting matchup because both teams have electrifying offense and good enough defense.

Let us start with the underdogs the Bengals, who are making their Super Bowl appearance for the first time since 1988. It has been a bumpy ride to the Super Bowl for the Bengals as they have to overcome the odds so many times to reach the Super Bowl by beating the number one seed Tennessee Titans and Kansas City chiefs both at their home ground, which is an amazing achievement.

The star quarterback Joe Burrow will be leading the line for the team with his partner in crime Ja’Marr Chase, the talented wide receiver who had an amazing rookie season. Both have won awards in the NFL awards show yesterday and regardless of what happens after the Super Bowl, both will have a bright future going forward that will take the Bengals to more Super Bowl’s going forward.

Now the home team LA rams, are the clear favourite’s heading to the Super Bowl. The rams have won the Super Bowl back in 1999 when there were known as the greatest show on turf. And there were runners up of their two last appearances in 2001 & 2018.

During the playoffs, there have beaten good competitions along the way. Not hard as the Bengals but good enough opponents that were better odds in making the Super Bowl than the rams, but the rams beat those odds and succeed.

Leading the way for the rams is quarterback Matthew Stafford, who before the season started was traded to the rams from the Detroit Lions, where he was there since his professional debut back in 2009.

It has been a crazy season for Stafford as he had hot and cold performances throughout the season, but he should not worry because he has the best wide receiver for this season Cooper Kupp who had an all-star season. And of course, another receiver Odell Beckham was picked up mid-season by the rams has contributed and made a comeback in being great again.

My prediction for Super Bowl LVI, will be a home team win, Los Angeles rams. On paper the Rams are simply better than the Bengals, they have a better offence and defense combined and most importantly home-field advantage.

This will be the second season in a row where the home team will be playing in its home stadium in the Super Bowl. Last season it was the Tampa Bay Buccaneers who were the first to do it and no surprising their won it, will the Rams repeat it I believe so. 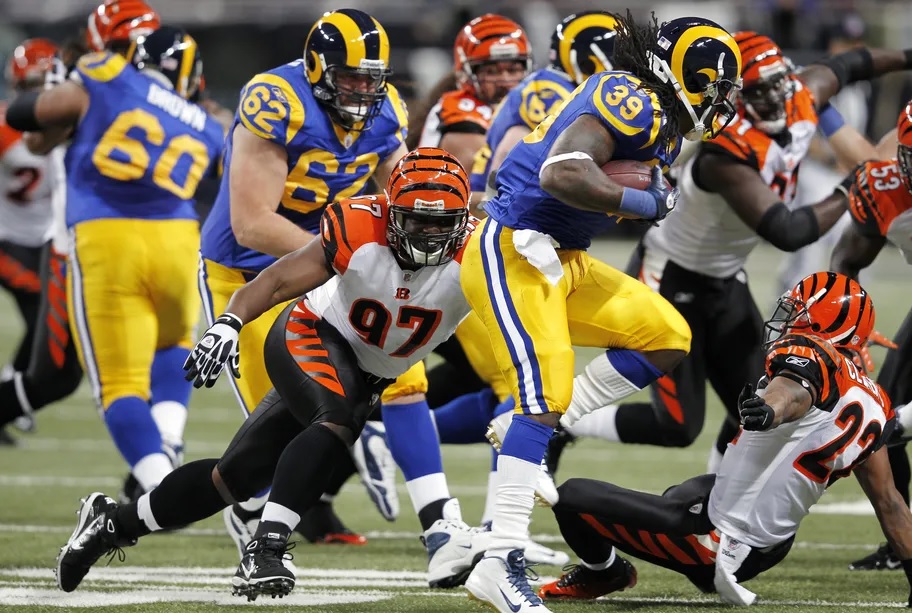