With the various individual competitions taking place in recent months across both New Zealand and Australia (with varying success), I for one was apprehensive about what type of performances would be on display when the teams of both nations came together.

Super Rugby Aotearoa produced some sensational performances, with the ‘razzle dazzle’ on display week in, week out. Unsurprisingly, the Crusaders romped home with the title after defeating the Chiefs 24-13 in the final. Importantly though, each week saw high quality games, hotly contested between the top talents in New Zealand.

Super Rugby AU on the other hand, was for me, a decidedly flat competition. In fact, it wasn’t until the final that we really saw the tournament come alive. An injury time winning try by fly half James O’Connor saw the Reds come from behind to triumph over the Brumbies.

However, the matches really didn’t offer much inspiration for the fans for the rest of the tournament. With that in mind, I was hoping that Super Rugby Trans Tasman would not be a demolition of the Australian sides.

When we look at the results at face value, it was not a good start for the Australian sides. 5 matches, 0 wins – not the best advertisement for a competitive Trans Tasman competition.

However, when we delve deeper into the results, the future of this tournament is much brighter. Aside from the whitewashing that the Melbourne Rebels received at the hands of the Auckland Blues, we saw 4 cracking matches that any veteran of bygone Super Rugby tournaments would have been proud to witness.

Both the Force and the Brumbies had kicks at goal in the game’s final plays to win and draw their respective matches. Sadly, neither Domingo Miotti nor Noah Lolesio could land their kick between the uprights. Despite this, both sides can take a tremendous amount from these games, especially when you consider that they were facing both the runner up and winner of Super Rugby Aotearoa. The heart they showed to play until the final whistle will be incredibly encouraging for their coaching teams ahead of a tough schedule of matches to come.

Elsewhere, we saw an absolute try fest between the Waratahs and the Hurricanes at the SCG, which eventually saw the Hurricanes triumph by 64 points to 48. Former All Black superstar Julia Savea registered a brace of tries. However, a stunning length of the field score in the final play of the game – eventually finished off by Australian international fullback Jack Maddocks-emphasised plenty of fight in the Australian sides this year.

The decline of Australian franchise rugby had been a real source of concern for a while. Going back to the last full Super Rugby competition in 2019, the showing by the Australian sides was nothing short of abysmal. Excluding the Brumbies, the other three Australian teams (the Rebels, Waratahs and Reds) finished 11th, 12th and 14th respectively out of a total of 15 sides. All three teams registered negative points differences at the end of the tournament, with the Waratahs registering zero try bonus points, whilst the Reds only managed one.

This lack of competitiveness was frustrating for many, who were used to Super Rugby providing high points across all three nations – South Africa, New Zealand and Australia. Whilst it was not a winning start by any of the Australian teams this time around, the future of Super Rugby Trans Tasman is certainly bright, and we can surely hope for some dramatic, high octane finishes over the coming weeks.

What were your thoughts of the opening week of Super Rugby Trans Tasman? Please comment below with your thoughts. 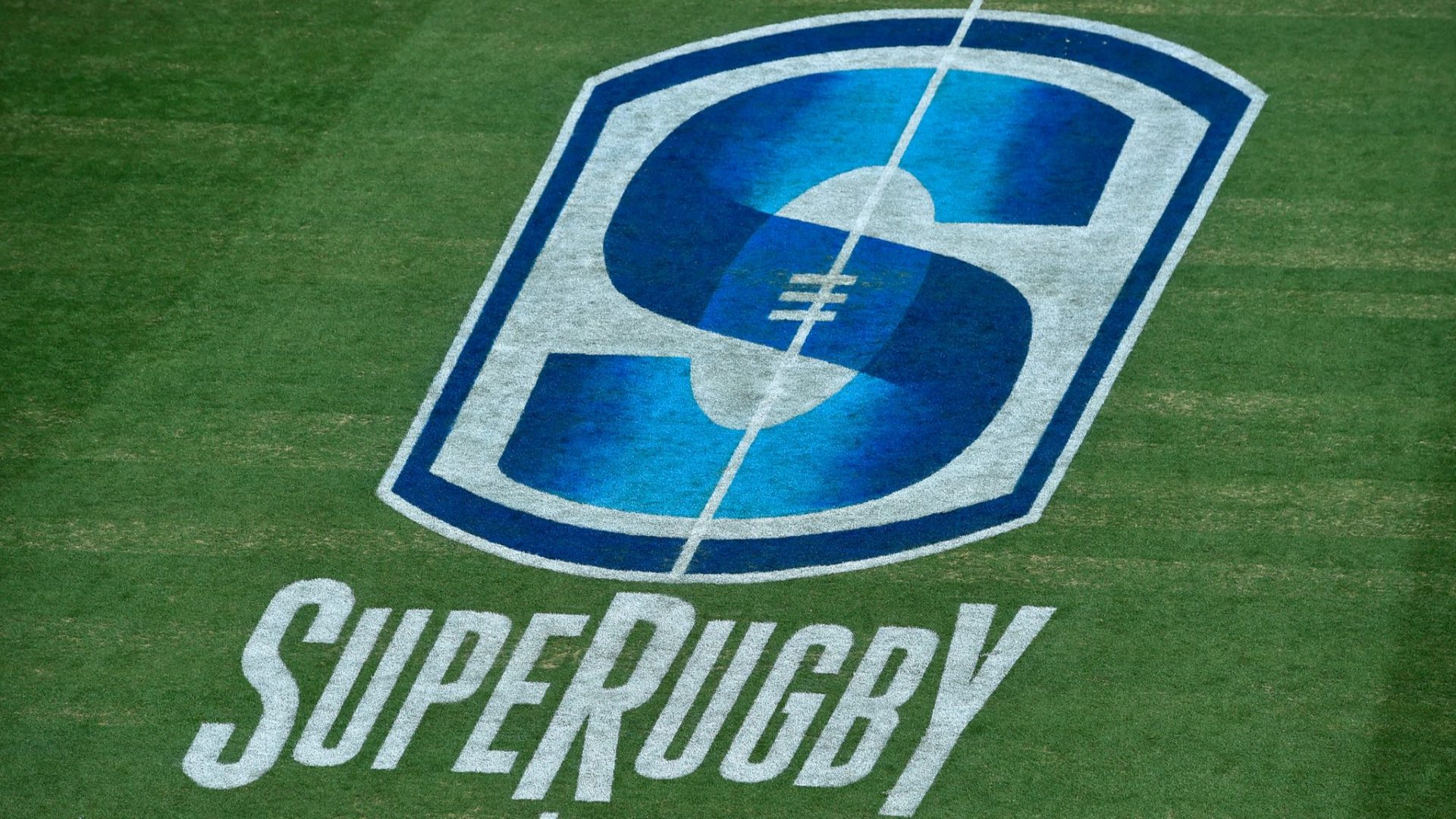