Becoming one of the greatest tactical masterminds in modern football is a challenge. Generally, the football manager’s life is short at their clubs, which makes winning multiple honours and titles a challenge. However, some of the best managers are still working at their clubs and continue to win domestic and continental honours. Here, we look at some of the most important managers in world football.

Currently, Man City boss Pep Guardiola has won the most available honours in European football management. The Spanish coach began his managerial career at Barcelona and was hugely successful. Between 2008 and 2012, Guardiola led Barca to three La Liga titles, two Champions League wins and two Copa Del Reys. Guardiola then achieved further success in Germany and England. During three years at Bayern Munich, Guardiola won three consecutive Bundesliga titles and two German Cups. His current six-year spell at Man City is his longest managerial stint, which again has been littered with major honours including four Premier League wins and success in the FA Cup and EFL Cup. With such domestic dominance for Pep in the Premier League, the bookmaker odds aren’t always the best, so fans might prefer other betting options online, like casino games at a live casino Ireland instead. But Guardiola has achieved this dominant long-term success through tactical fluidity, often trying different systems playing high-intensity, possession-based football. This philosophy and approach have influenced many high-profile players and led to dominance in the modern game.

Few managers have won as many honours as Jose Mourinho in world football. The controversial Portuguese coach is well-known for building defensively solid teams that are well-organised.

Mourinho’s defensive blueprint started to yield success at FC Porto between 2002 and 2004. The Portuguese coach became a high-profile figure when he famously led Porto to a Champions League victory in 2004.

A move to Chelsea saw Mourinho’s honours list grow as he led the Blues to three Premier League wins across two spells. But Mourinho continued to work his tactical brilliance in European competitions. First, he caused upsets again in the 2009/10 Champions League, this time leading Inter Milan to the title.

Mourinho also then wrote his name into history by becoming the first manager to win all three of Europe’s elite competitions as coach. First, he oversaw Man United’s Europa League victory in 2017 before winning the Europa Conference league with AS Roma in 2022.

In 2022, Italian coach Carlo Ancelotti made history by winning the fourth Champions League of his managerial career. The victory with Real Madrid extended his existing record as the manager with the most Champions League wins ever.

An expert man manager and mastermind tactician, Ancelotti have achieved almost every major honour in several top European leagues over the last three decades. However, while other managers stick to a playing style or philosophy, Ancelotti is more fluid. The Italian famously has not identified any particular way to achieve success on the pitch. Instead, he has favoured a family-building approach within his squad, with different approaches available for each match.

The approach is clearly successful. Winning titles in Spain, Italy, Germany and England, Ancelotti has proven time and time again that he has credentials as one of the best-ever managers in the game. 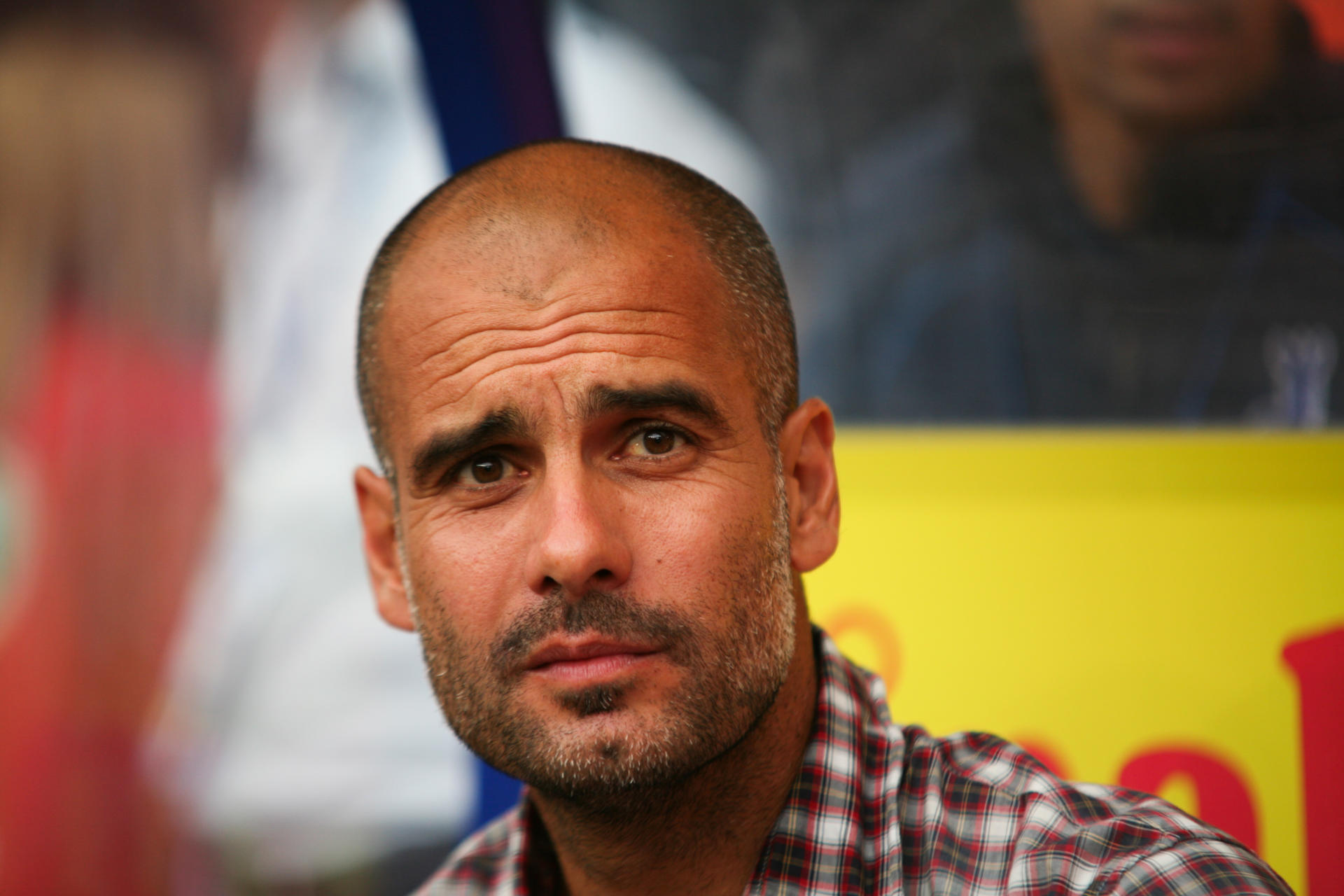