Imran Tahir took 5 wickets, including the Hundred’s first-ever hat-trick, as Birmingham Phoenix played against the Welsh Fire on Monday while we also look at the games between the Oval Invincibles and the Trent Rockets from the previous day.

There was no play in this game due to rain.

Trent Rockets won the toss and elected to field first in a game that would be reduced to 65 balls per side.

Alex Blake would be bowled by Rashid Khan for 9 before Tom Curran would be the final wicket to fall, caught by Carter off the bowling of Sam Cook for 8 – opener Jason Roy (56 off 29 balls) and Laurie Evans (9) would be not out.

Birmingham Phoenix would win the toss and elect to field first.

Hayley Matthews would be caught by Emily Arlott off the bowling of Maqsood for 13 before Bryony Smith would be run out by Franklin for 38. Georgia Redmayne would be caught & bowled by Erin Burns for 17 before Sophie Luff would fall LBW to Arlott for 7.

Sarah Taylor would be stumped by opposite number Amy Jones off the bowling of Eve Jones for 16 before Piepa Cleary would be run out by Kirstie Gordon for 3. Georgia Hennessy would be bowled by the same bowler for 2 before Katie George would be run out by A. Jones for a golden duck. Nicole Harvey would be the final wicket to fall, LBW to Gordon, for another golden duck – Alice Macleod and Hannah Baker would finish 19 and 1 not out respectively.

Shafali Verma and E. Jones would see the Phoenix home without losing a wicket, finishing with 76 off 42 balls and 52 off 35 balls respectively.

Welsh Fire won the toss and elected to field first.

Benny Howell would be the final wicket to fall, caught by Duckett off the bowling of Payne, for 6 with opener Will Smeed (65 off 38 balls) and Miles Hammond (7) were the not out batsmen. 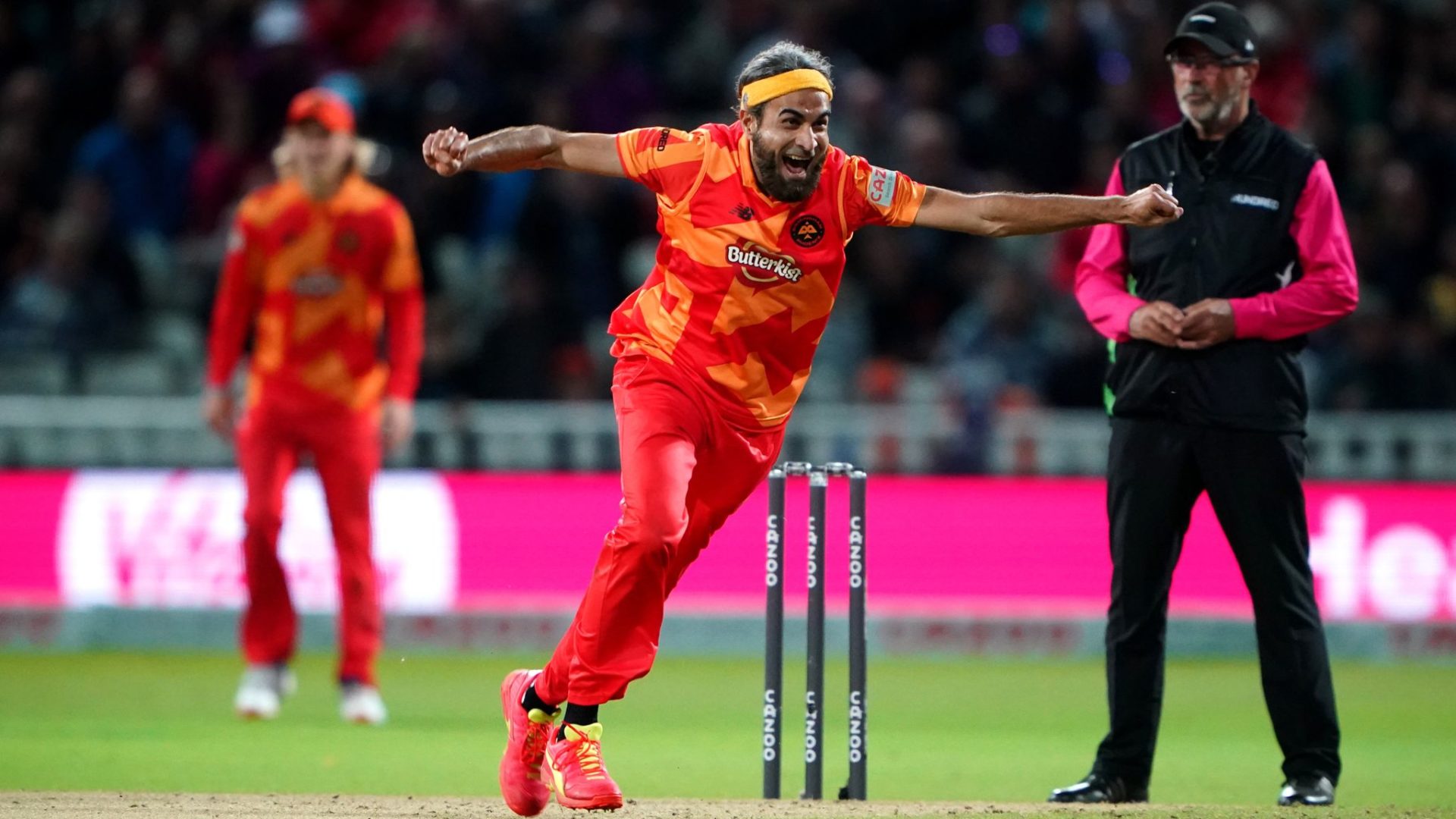