West Ham has been fairly quiet in the transfer market until now, and while they are still badgering away to bring Jesse Lingard from Man United on a permanent, their focus is also on strengthening their leaky defence.

And it is understood they are well underway addressing the issue, they have already brought a world-class shot-stopper in Areola after he impressed at Fulham last year, he will be an upgrade on Fabianski and they have also brought Craig Dawson on a permanent after who was instrumental while at the loan from Watford last campaign.

General Fab Balbuena has left the London stadium lately which means Moyes only has Angelo Ogbonna( who will soon be turning 34), Diop(inconsistent)and Craig Dawson(a warrior but age is picking up) at his disposal.

The lack of depth has brought a panicky situation considering they’ll also have to play in Europe, they need some reinforcement as early as possible.

The defender top on Moyes’ list is Marseille centre-half Duje Caleta-Car, who is available for sale due to financial problems Marseille are having right now.

According to a report in L’Equipe, West Ham have submitted a bid in the region of £12-14m for Marseille centre-back Duje Caleta-Car.

The East Londoners are said to have a long-standing interest in Car their admiration goes back to the Summer of 2020 when they first tried to sign him but Car refused to engage with any offers or approaches as he was determined to play a third season with OM and test himself in the Champions League.

Liverpool approached Marseille in January when they had a desperate requirement for a defender, they went with a loan-with-an-option-to-buy for £20m but those talks were also thwarted by Marseille who want to finish the season first.

But with Les Olympiens in certain financial distress, they have transfer-listed Caleta-Car to recoup some of the initial €19m they paid to get him from RB Salzburg back in July 2018, the 24-year-old is under contract until June 2023 at the Stade Velodrome.

After coming through the ranks of Croatian side HNK Sibenik with spells with Pasching and Liefering before ending up at RB Salzburg where he burst onto the scenes as a young centre-half and spent 3-and-a-half years making over 100 appearances in the process.

After signing for the French club Marseille, he went onto make 91 appearances, bagging 3 goals and laid 2 assists. The 24-year-old has also represented his country picking up 16 caps for Croatia until now most recently at Euro 2020.

He would be an excellent addition to Moyes’ side who are in need of depth and quality in the central defence area if they want to thrive in Europe and Car’s UCL experience is a bonus for West Ham.

The Hammers need to move fast as Tottenham are also hovering about the player as they are in need of a centre-back to pair with Christian Romero.

According to the reports in Football Insider, West Ham have begun the initial talks with Liverpool over a £15m deal for their fringe defender Nat Phillips.

Last season, after a series of defensive injuries Liverpool decide to get defensive reinforcements from the market as they signed Ben Gibson and Ozan Kabak from Preston and Schalke respectively.

However, it was their own homegrown talent Nat Phillips who emerged as a breakout star and put up solid defensive displays to make sure the Reds get an assured UCL spot.

And those impressive displays certainly have not gone unnoticed as Burnley, Newcastle, Brighton, Southampton, and Bayer Leverkusen have all expressed an interest in the 24-year-old, but it appears that perhaps the East London outfit are eager to get the deal done ahead of others.

It’s a shame to see Phillips leave Anfield, he put spirited and warrior-Esque displays but with Van Dijk and Gomez back in the first-team fold it’s unlikely he’ll get any more chance and moving on to another Premier League club would be a viable option for him.

He would represent another solid signing for the Hammers, he’s aerially sound with 5.6 aerial duels won per 90. He averaged 2.5 tackles & interceptions very decent for a defender especially, made 5 clearances and 1 block each game.

On the other side, he’s such a threat in the air and can score goals as he did last season for Liverpool, he took 0.9 shots per game and 90% came from the headers.

He also has experience playing in an overseas league in Bundesliga. English, homegrown, hardworking and diligent he possesses all the components needed to become a Moyes’ signing.

In our view, it wouldn’t be long before you’ll get to see Nat Phillips at the London stadium. 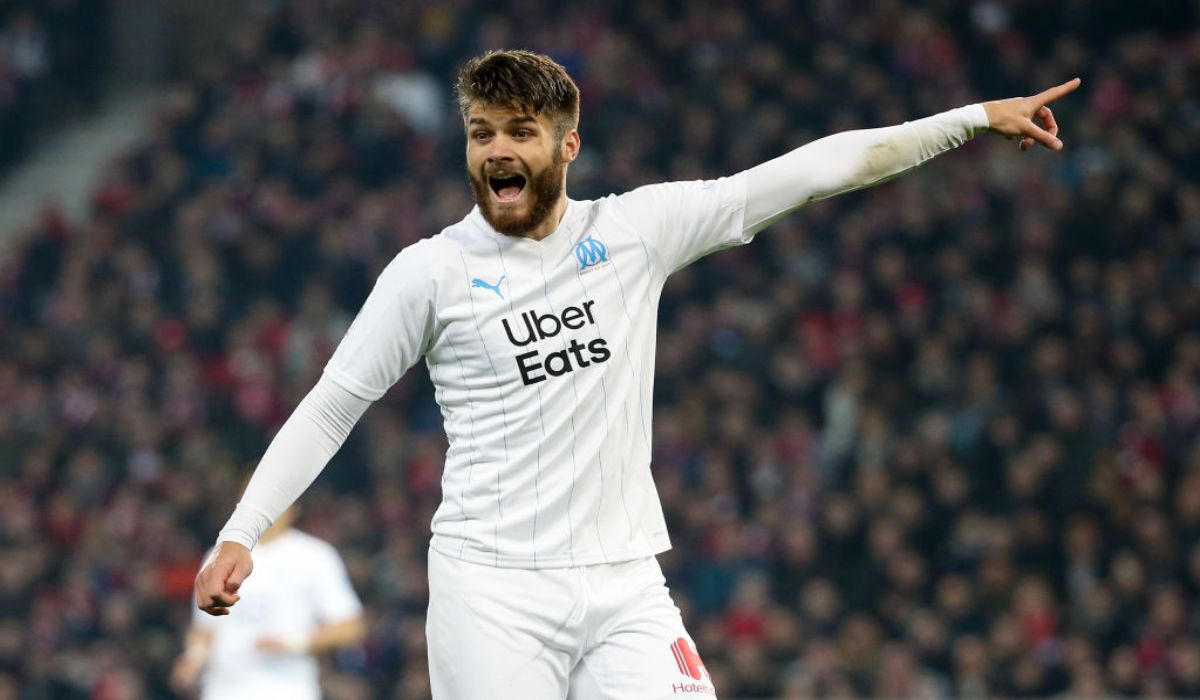