After 7 members of the playing squad and support staff had tested positive for Covid, England were forced to name a new 18-man squad for this One-Day series with Ben Stokes captaining the side and Thursday’s team seeing 4 debutants – opener Phil Salt, wicket-keeper John Simpson, all-rounder Lewis Gregory and seamer Brydon Carse.

England would win the toss and elect to field first.

Salt would be the only wicket to fall in the England reply as he was caught by Maqsood off the bowling of Afridi for 7 with Malan (68 off 69 balls) and Crawley (58 off 50 balls) sharing an unbeaten 120 run partnership.

The teams meet again at Lord’s tomorrow before playing the final game of the series on Tuesday at Edgbaston.

Resuming on 97/3, the visitors would move the score onto 201 before Steve Eskinazi would be caught by Oliver Price off the bowling of Daniel Worrall for 102 before Daryl Mitchell would be LBW to Matt Taylor for 73. Martin Andersson would be caught behind by James Bracey for a golden duck the following ball before Nathan Sowter would be caught by Miles Hammond off the same bowler without scoring. 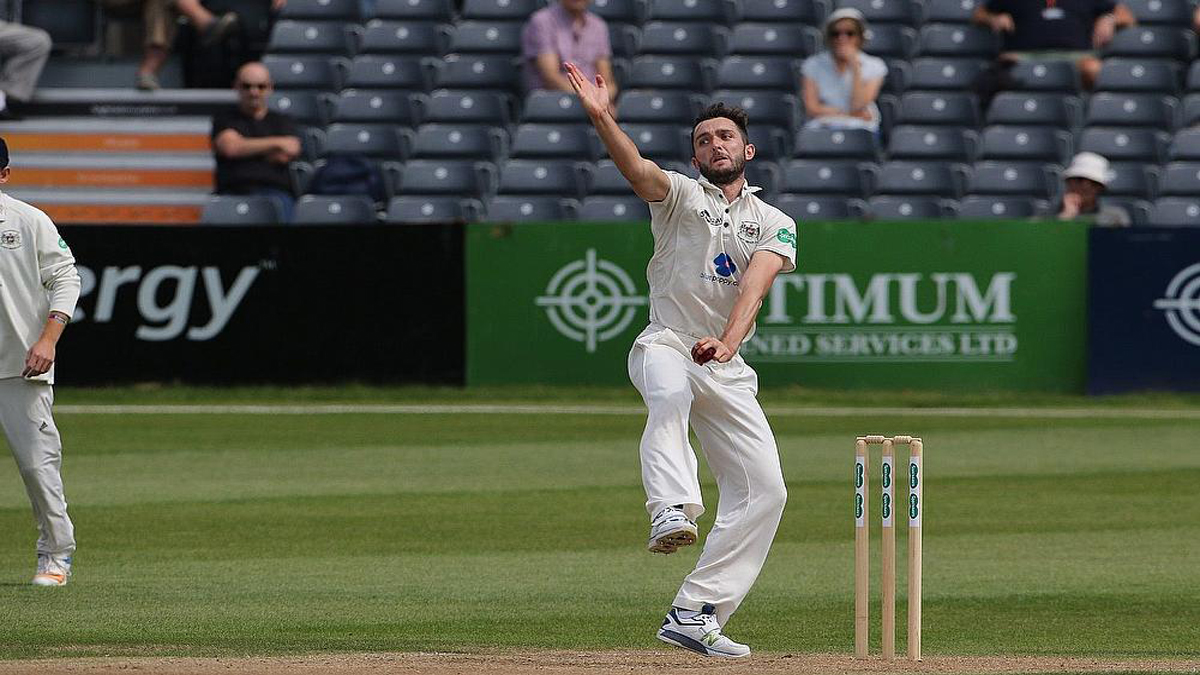