Wednesday’s County Championship action saw Harry Swindells make a career-best 171 not out for Leicestershire with Craig Miles completing a 5-wicket haul for Warwickshire as we had a number of draws ahead of the final round of games next week.

Resuming on 173/5, the visitors would move their score onto 213 before Ned Eckersley would be caught by Sam Hain off the bowling of Rob Yates for 27 before Jack Burnham would be the other wicket to fall as he was caught by Yates off the bowling of Craig Miles for 2 (completing a 5-fer for the bowler) – David Bedingham (92) and Graham Clark (8) the not out batsmen.

Day 3 would see the hosts resume on 198/6, the hosts would move the score onto 262 before Oliver Price would be caught by White off the bowling of Tim Murtagh for 33 with Matt Taylor bowled by Daryl Mitchell without scoring. Daniel Worrall would be caught by White off the same bowler for the same score before Dominic Goodman would be the final man out as he was caught by Ethan Bamber off the bowling of Murtagh for 7 -Tom Price not out for 35.

Chasing 420 to win, Middlesex would lose Joshua de Caires as he was caught by Glenn Phillips off Worrall’s bowling for 4 before Sam Robson would be LBW to Matt Taylor without scoring. Peter Handscomb would be the final wicket to fall as he was LBW to Worrall for 14 with Steve Eskinazi and Mitchell finishing the day on 48 and 21 not out respectively.

Jordan Clark would be LBW to Barker for 4 before Jamie Overton would be the final wicket to fall, bowled by Organ for 11, with Hashim Amla (37 off 278 balls) and Rikki Clarke (2) the two not out batsmen.

Resuming on 390/7, the visitors would add 85 to their overnight total during the day with Harry Swindells and Ed Barnes finishing with 171 and 83 respectively before the teams would shake hands.

Tawanda Muyeye would be LBW to the same bowler for 7 before Darren Stevens would fall LBW to Wells for 17. Matt Milnes would be caught by Vilas off the bowling of Hartley before Harry Podmore would be the final wicket to fall a couple of balls later without scoring – Jack Leaning and James Logan would finish 53 and 3 not out respectively.

Resuming on 111/4, the hosts would add 51 to their overnight score before opener Ali Orr would be LBW to David Lloyd for 80 with Danial Ibrahim the other batsmen out, LBW to Timm van der Gugten, for 17 – they would declare with captain Ben Brown 100 off 134 balls and Will Beer 23 not out.

Kiran Carlson would be the final wicket to fall for 23, caught by Travis Head off the bowling of Carson, with Andrew Salter and Dan Douthwaite 19 and 14 not out respectively. 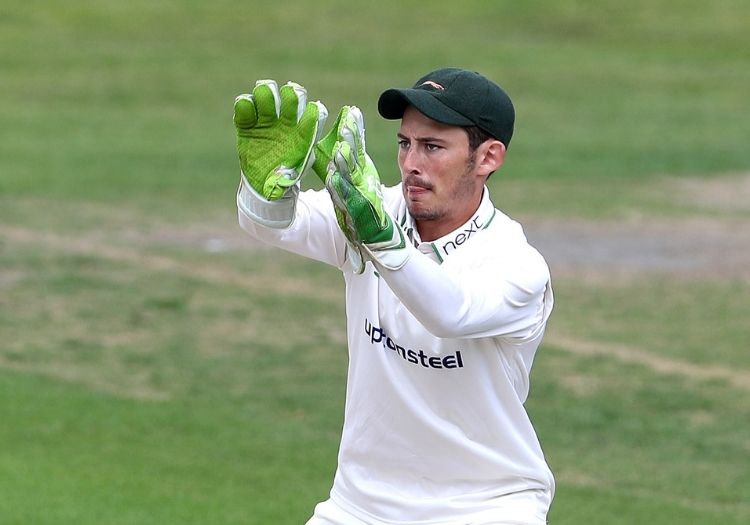