The 2020-21 NBA Season has come to an end and the playoff seeding for the Eastern and Western Conferences are all but secured.  Although the top six teams from both conferences have locked their places in for the upcoming postseason, the seventh and eighth seed are up for grabs.

The NBA’s Play-In Tournament will feature teams ranked seventh through tenth place in a mini-tournament to determine who will earn the aforementioned last spots for the playoffs.

The Play-In concept was first introduced during the NBA Bubble, allowing bottom-ranked teams a chance to win their way in. This season’s play-in tournament will feature an all-time leader in most triple-doubles made, an outstanding rookie of the year candidate, and a marquee matchup that will grab the attention of many basketball fans.

Unlike the traditional playoff format, the play-in pits the seventh and eighth seeds against each other, along with the ninth and tenth seeds. The winner of the 7-8 game will advance as the 7th seed in the playoffs, while the loser of that match must face the winner of the 9-10 game for the 8th seed.

Towards the end of the season, Boston had control over the sixth seed, but then injuries to Jayson Tatum and Jaylen Brown derailed the Celtics, followed by a string of losses, leading them to the seventh seed in the East.

The Wizards, on the other hand, were a team that looked like they were going to be in the draft lottery, but the stellar play of Russell Westbrook helped propelled Washington into not only 8th place in the East but also the most unpredictable and dangerous team in the play-in.

The Celtics are still without Brown while Washington will have to keep an eye on Bradley Beal and his health. Although the Celtics won the regular-season series over the Wizards, Washington has improved since then and looks to take the 7th seed by force. Look for Westbrook to put on another commanding performance against the Celtics.

The Charlotte Hornets have an opportunity to reach the postseason for the first time since 2016, but the Indiana Pacers look to undo their last playoff run, which resulted in a first-round sweep. The Hornets can point their success for reaching the play-in to their core of Mikal Bridges, Devonte’ Graham, Malik Monk, and their rookie of the year candidate LaMelo Ball, who has been nothing short of amazing.

The Pacers have had their ups and downs, recently with Caris LeVert going under COVID-19 protocol until June 1. The Hornets are a young and hungry team looking to make a statement, while Indiana just wants redemption from last season. Either way, it should be an entertaining matchup that could see the Hornets taking the next step.

The Los Angeles Lakers and the Golden State Warriors are the must-see matchups for the play-in tournament and for a good reason. LeBron James will face Stephen Curry for the fifth time in the postseason, only this time, it will be to see which team will reach the playoffs.

It’s not unusual for a defending champion to find themselves having to play their way into the postseason, but key losses and injuries that left LeBron and Anthony Davis on the shelves for a few weeks into the season have put the Lakers in a daunting position. The Warriors meanwhile have been seeing flashes of brilliance from Curry, who hasn’t missed a step since returning from injury last season.

This one-off game between the two teams will have everyone’s attention.  Though the Lakers won the regular-season series, that won’t mean anything if they can’t beat the Warriors when it matters the most.

Memphis was in the first play-in tournament, but they were upended by the Portland Trail Blazers. The Grizzlies are back in the play-in tournament, this time against a team who had an incredible streak of reaching the postseason in the San Antonio Spurs. Ja Morant continues to improve as a player for the Grizzlies and looks to take them to the next level, while the Spurs look to reach the playoffs since 2019.

The Spurs’ 22-year playoff streak ended last season in the NBA Bubble when they failed to reach the postseason, despite having a record of five wins and three losses. Both teams, while young in core, look to take that next step, though with the Grizzlies, it’s a matter of now and not later. Memphis won the regular-season series, but they will have to go one step further.

The NBA Play-in tournament begins tonight with the Hornets and Pacers playing at 6:30 pm, followed by the Wizards and Celtics at 9 pm on TNT. 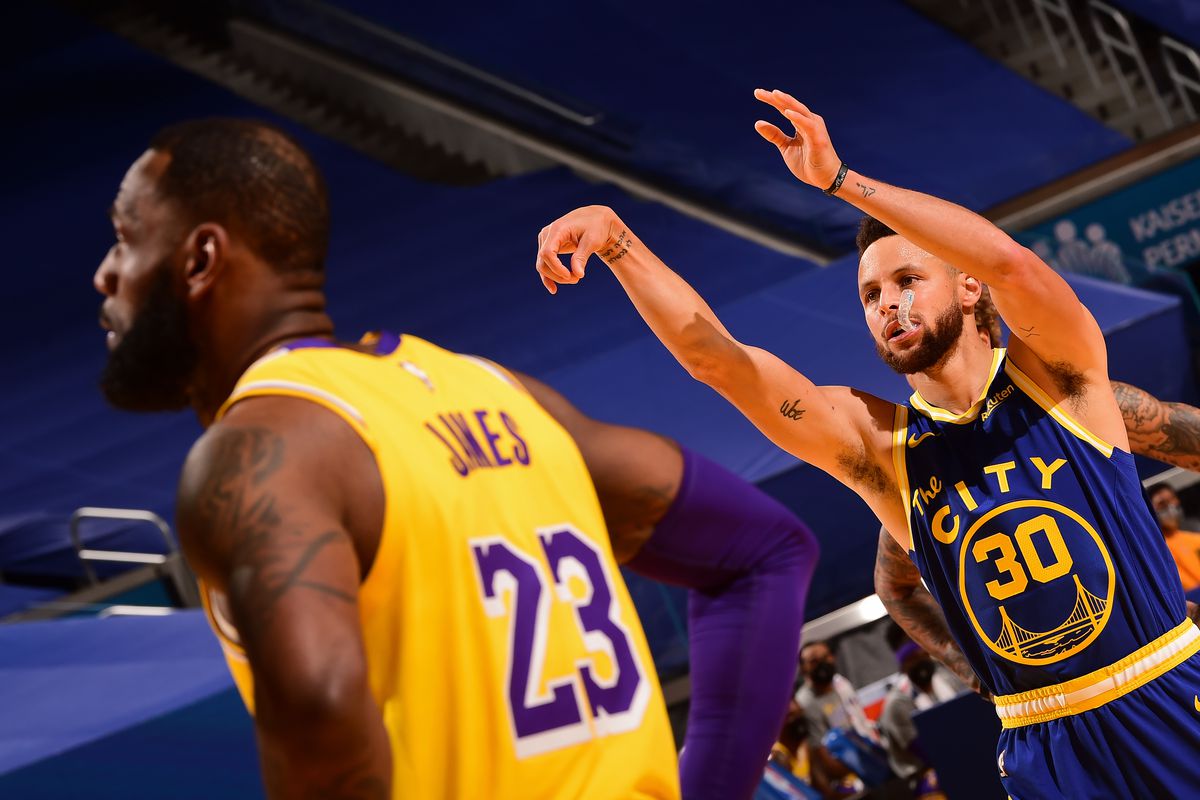