With two games remaining in the Premier League season, the race for the top 4 is heating up. Both Manchester clubs have already secured top 4 finishes but there are five clubs who could fill the third and fourth position – Leicester City, Chelsea, Liverpool, Tottenham and West Ham. Leicester and Chelsea are currently third and fourth respectively but there is no guarantee that both sides will still be there come to the end of the season.

The Foxes will still be overjoyed at winning their maiden FA Cup over the weekend, but their attentions must quickly return to the league if they are to stand any chance of remaining in the top 4. Not least because their next fixture is against Chelsea – the side they just beat in the FA Cup final. Chelsea currently sit two points adrift of Leicester, meaning that a victory for the Londoners would see them overtake their midland rivals.

Leicester’s final game of the season will be against fellow top 4 hopefuls Tottenham. Brendan Rogers’ side must earn a draw and a win from their two remaining fixtures if they are to guarantee a top 4 finish. When Leicester found themselves in a similar position at the end of the season in 2020, they capitulated, dropping out of contention for Champion League qualification. To avoid repeating past mistakes, Leicester will have to defend in a compact manner, just like they did over the weekend at Wembley, and take their chances with ruthless precision.

After suffering a second successive defeat in an FA Cup final, Thomas Tuchel’s side will be irate. The Blues lacked penetration and precision over the weekend, struggling to break down a dogged Leicester back line. If they are to stand any chance of returning to the Champion League next season, they must put up a better attacking display against the Foxes this Tuesday. Christian Pulisic and Callum Hudson-Odoi impressed after coming off the bench this weekend and it will be interesting to see whether Tuchel picks the two youngers to start against Leicester this time around.

Chelsea must beat Leicester and Aston Villa if they are to ensure a comfortable top 4 finish. However, if the Blues fail to finish in the top 4, they can still make the Champions League next season by winning the competition in the coming weeks. To do so they must overcome Manchester City in the final but Chelsea are not averse to such a scenario. When the Blues last won the European trophy in 2012, they benefited from this rule, having finished 6th in the league that same season.

Last year’s Premier League champions have had a season marred by numerous injuries to crucial players. And yet Jurgen Klopp’s side sits fifth in the league, still very much in the running to qualify for Europe’s top club competition. Following a quite extraordinary finish to their match against already related West Brom on Sunday, which saw goalkeeper Allison score the winner in the dying seconds of the game, Liverpool sit one point behind Chelsea. The Reds now have fate in their own hands.

Of all the sides vying for a top 4 finish, they have one of the easiest remaining schedules. If they defeat Burnley and Crystal Palace, Liverpool will be guaranteed a top-four spot unless Chelsea defeats Leicester in midweek. If Tuchel’s side were to come out victorious, and if both Chelsea and Leicester then win their final games of the season, Liverpool would finish with the same points total as Leicester. As a result, Klopp and co. will likely be hoping that Leicester beat Chelsea in midweek.

A few weeks ago it looked as though Tottenham would miss out on European football completely, but with their recent 2-0 victory over Wolves, Spurs are back in the hunt for Champions League football. Tottenham’s season has been filled with highs and lows as the side started the season in fine form, only for the wheels to fall off after Christmas. Manager Jose Mourinho was sacked, making the future of the club seem rather bleak.

Mourinho was replaced by first-time manager Ryan Mason and while many doubted the move, Tottenham has quietly surged up the table. Unfortunately, for them though, their fate lies in the hands of others. To scrape into the top 4, Tottenham will need to beat Aton Villa and Leicester City, while they also need Chelsea and Liverpool to drop points in their remaining fixtures. It’s not an easy task but it’s not impossible.

The Hammers have acquired the same number of points as Tottenham thus far, but their goal difference is considerably weaker. As a result, they sit adrift of their north London rivals and have a much slimmer chance of making the top 4. West Ham does have an easier run-in than others, facing relegated West Brom and Southampton to close out the season. However, in order to finish in fourth, the Hammers must win both of their games and need Chelsea, Liverpool and Tottenham to all drop points.

West Ham only has themselves to blame for their predicament as the side squandered a brilliant league position in recent weeks by dropping points to Burnley, Everton and Brighton. If the Hammers are to qualify in fourth place, the stars will truly have to align. 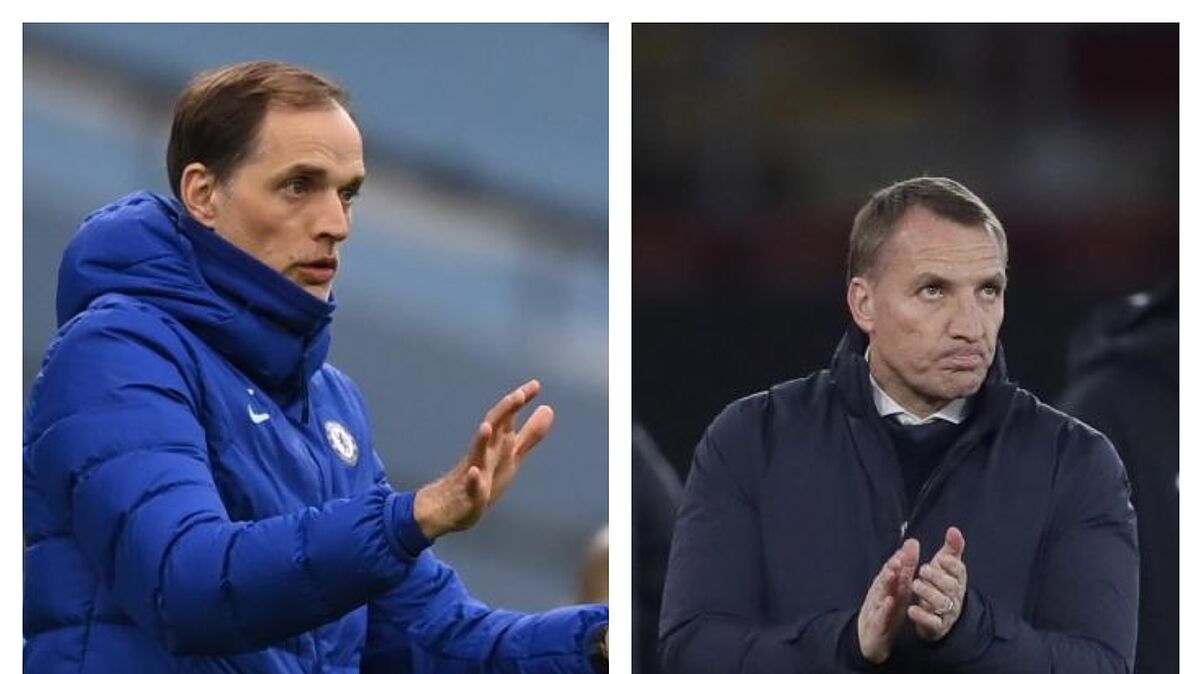