The Ashes will go ahead after some doubt, and England have recently named their squad for the five-test series which begins on 8th December. Dom Sibley being left out (he’s in the Lions squad that is also touring Australia over the winter) along with Zak Crawley’s inclusion were not certainties but nor were they major surprises. Whatever squad was named, they will be up against it after a disappointing summer with series defeats at home to New Zealand and India (depending on whether the re-arranged fifth test will be part of that series); as well as a poor recent record in Australia, having faced heavy defeats in the last two series.

England’s squad contains some excellent seamers, but the main concern is the lack of pace. With Jofra Archer and Olly Stone injured, Mark Wood is the only 90mph bowler, and his fitness is never completely certain. Broad and Anderson will look to make up for that with their experience and ability, but neither has a particularly good record in Australia, averaging 37.17 and 35.43 respectively. Chris Woakes is another who has never done particularly well abroad, his average in Australia is almost 50 from the 4 tests he has played there. Ollie Robinson had an excellent summer and will be vital if England are to have much success. Craig Overton is the other seamer in the squad, he lacks pace but may be well suited to bowling in Australia and could score useful lower-order runs, he did a reasonable job in the 2017 series.

Two spinners have been included in Jack Leach and Dom Bess. Neither is the top-class spinner England could really do with. Leach has a decent record for England and may be preferred if they play with a spinner. Bess has shown plenty of potential and had a good summer for Yorkshire, he is also decent with the bat. However, he was worryingly inconsistent in Sri Lanka at the start of the year, not a great trait for a test match bowler.

If there’s a bit of seam or swing, England have the bowlers to exploit those conditions and will be dangerous. If not, I fear too much will be asked of Mark Wood (pictured below) and England will find it very difficult to bowl the Australians out.

As for the batting, things do not look much brighter. Joe Root will be relied on as usual, and while he has had a fantastic year with the bat, he is still yet to make a century in Australia so a continuation of his form is not guaranteed. Not much seems to be expected of anyone else, and disaster is probable if Root underperforms.

Rory Burns and Haseeb Hameed will almost certainly be the openers. Burns has done okay in his 29 tests so far, and his place in the side is not under serious threat, unlike almost everyone else, but his average is nothing special at 32.30. Hameed is young and talented, like a number of this England squad, he may excel this winter but is still unproven having only played six tests. Dawid Malan will likely be chosen to bat at 3, he made a reasonable return to the England side during the India series and has had success in Australia in the past, he averages 42.55 in that country. Zak Crawley is also in the squad but his poor form which led to him being dropped means he is a backup option at this moment in time.

The middle-order will likely be Ollie Pope (pictured below), Jonny Bairstow and Jos Buttler at 5,6 and 7. Pope has impressed at times during his international career and, without doubt, has the talent to succeed but has not been consistent enough so far. Bairstow and Buttler are experienced and are probably the best England have available besides Root. Dan Lawrence is the other option in the middle order and I have been impressed with him, but he is another young player who hasn’t shown enough consistency to justify a place ahead of more experienced players.

I have a slightly more sympathetic view on England’s batting than I suspect most people do. Given the number of young players in and around the team at the moment, the future looks brighter than the present. Not that future success is guaranteed, but there is some hope at least. However, it will be a while before the future arrives and at present England’s batting is surely too fragile to survive over five test matches against a high-quality Australian attack.

I don’t see many reasons to expect this series to be different from the last couple of Ashes series in Australia. The batting is too prone to collapse, and they will be put under more than enough pressure for that to happen. The bowling is not in a terrible state but lacks the pace and nous in Australian conditions of the hosts. Australia are not infallible, it wasn’t that long ago they were beaten by an under-strength India side, but they are still a top side that should have more than enough quality to win this upcoming series and retain the Ashes, and comfortably so.

Whatever happens though, during this Ashes series, you can follow the action on World in Sport. 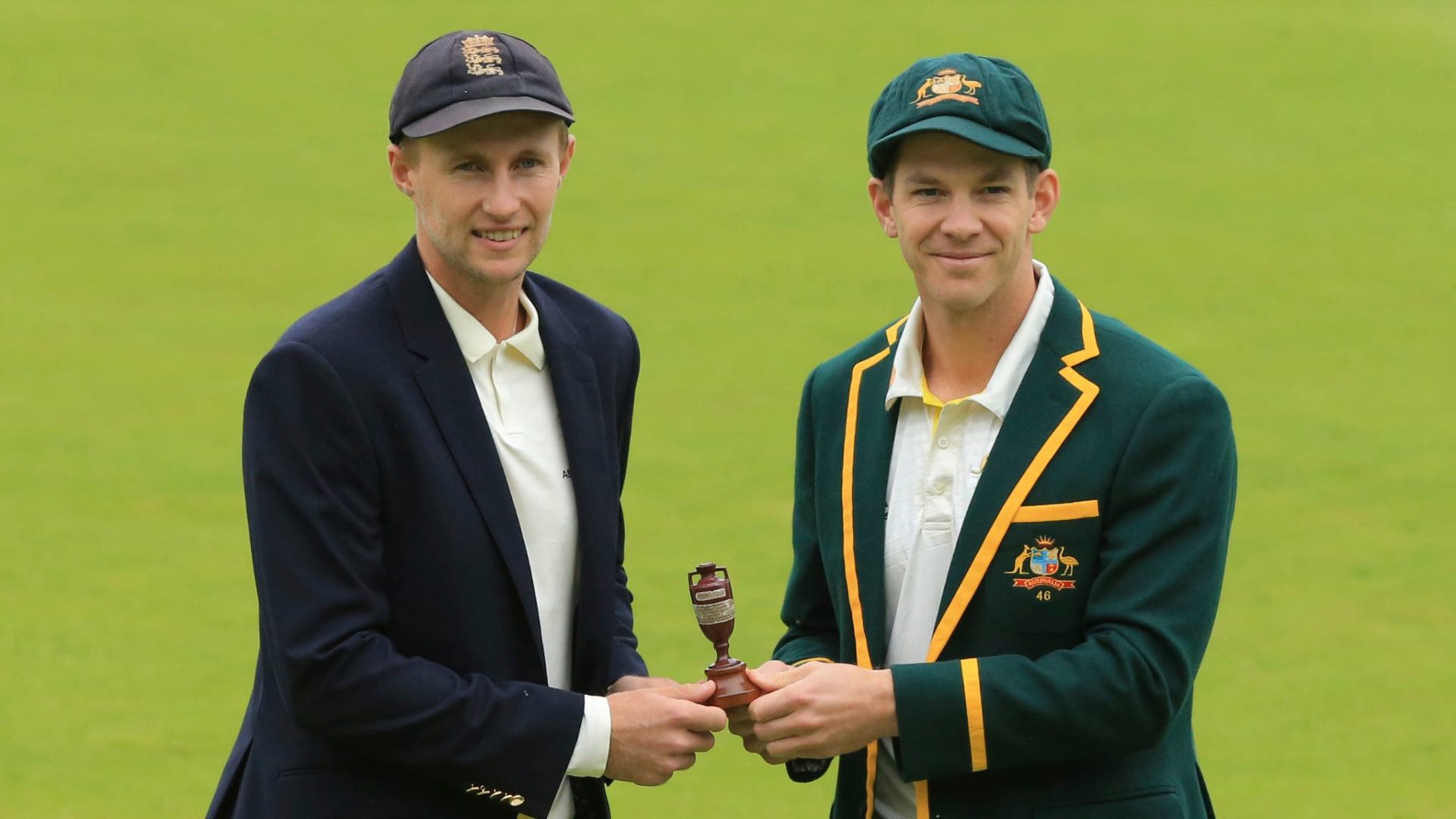