Last season, despite the absence of the 3-time American League Most Valuable Player, Mike Trout, the Japanese two-way player, Shohei Ohtani, was named as the unanimous AL MVP after making 46 home runs, 100 RBIs, 26 steals, 8 triples, and attained a .965 OPS rating as a hitter. As a pitcher, the reigning MVP was also 9-2 with 156 strikeouts and a 3.18 ERA.

This season, he won’t have to carry the team on his shoulders anymore. The return of Mike Trout and the third baseman, Anthony Rendon, should allow Ohtani to feel less pressure to work counts.

In Saturday’s 12-5 win over the D-backs at Tempe Diablo Stadium, the Angels center fielder, Mike Trout, played his first game after the 10-month absence. Trout went 2-for-2 with two singles, while Ohtani went 1-for-2 with an RBI single to left in the second inning. In the game, Ohtani was placed at No. 2, with Trout batting right behind him.

“It had been a long time,” said Trout,

LA Angels manager Joe Maddon hasn’t decided the lineup for the upcoming MLB season, but he might have Ohtani bat leadoff with Trout No. 2 and Anthony Rendon No. 3.

“As long as Anthony is here, that makes things different. I haven’t decided on that yet. We have Marsh and David and all these people. I do like Shohei hitting No. 2, but I also like him hitting No. 1. Having Anthony back makes everything different.”

Trout also likes the idea of batting after Shohei.

“I like it. He gets on base a lot. But he does hit homers, though. The meat of the lineup is going to be pretty good.”

However, the Angels are still far from The Commissioner’s Trophy. Despite Ohtani and Trout’s significant contributions to the team, the Angels cannot stay in contention at the top of the league table. They have finished fourth in the AL West five times in the past six years, in which they only made the playoffs once in 2014.

The Angels are hoping what they saw from superstars Mike Trout and Shohei Ohtani in Saturday’s win at Tempe Diablo Stadium is a sign of what’s to come this season. 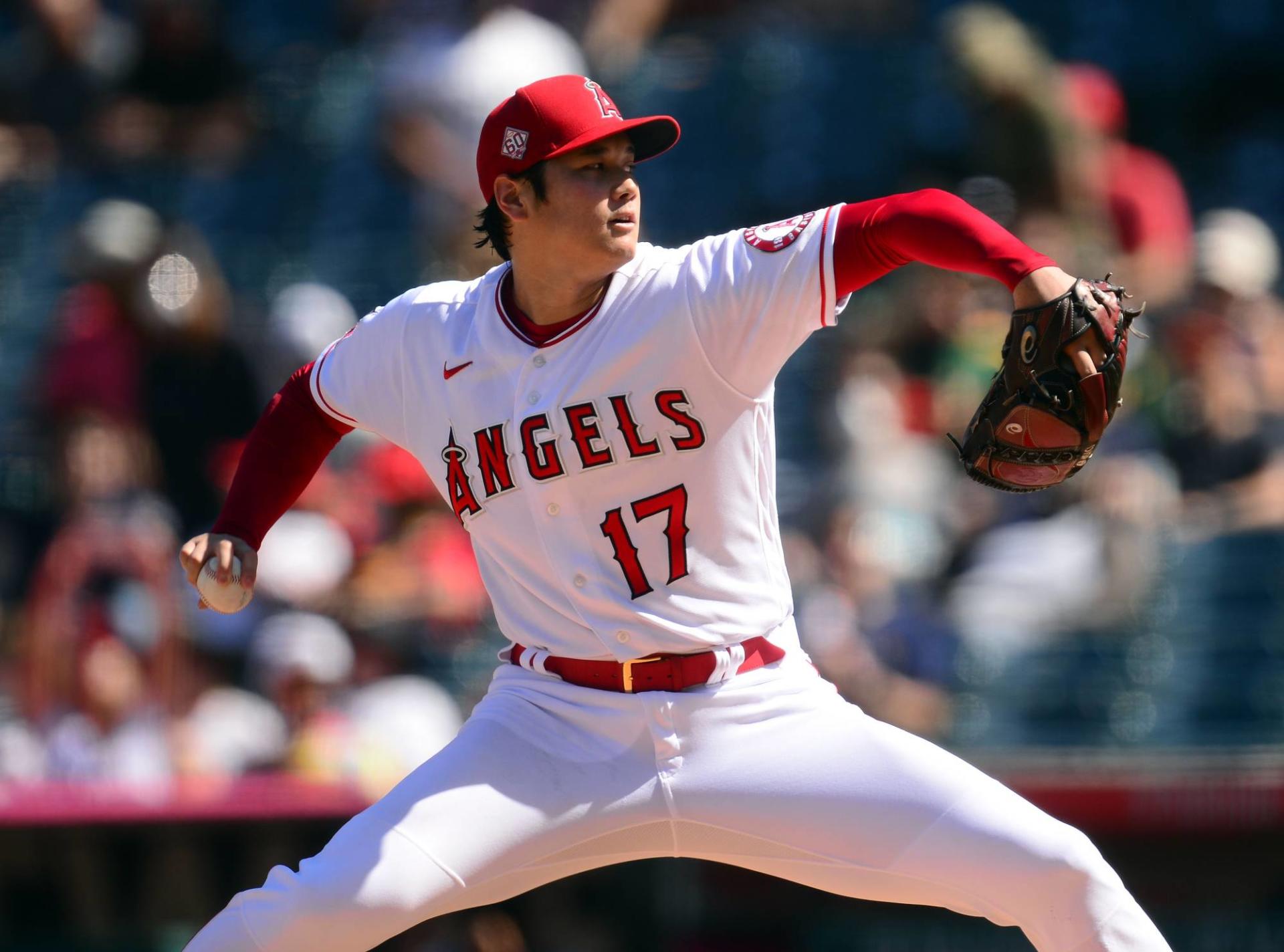