Ollie Tanner’s transfer from seventh tier Lewes FC to Tottenham has broken down after the winger failed to agree on personal terms with the English giants.

Tottenham had agreed on a six-figure fee for the 19-year-old earlier in the week, however, Lewes confirmed that they expected him to remain at the Dripping Pan Stadium.

A Lewes statement read: “Lewes Football Club would like to confirm that whilst the club and a Premier League club agreed on a deal in principle for the transfer of Ollie Tanner, Ollie and the Premier Club were not ultimately able to agree on personal terms and he remains a Lewes FC player.

“Tanner missed today’s game against AFC Hornchurch due to an injury sustained midweek and we look forward to welcoming him back to the side as soon as he has recovered.”

There may be some relief to the Lilywhites, as uncovered tweets showed Tanner celebrating for Arsenal as well as mocking England captain Harry Kane.

According to reports, Brighton also had an initial offer rejected by Lewes as it would have required the 19-year-old to stay at the Isthmian Premier Division side for the rest of the season.

Antonio Conte’s side has now missed out on their third transfer target, with Adama Traore opting to re-join Barcelona, and Liverpool looking set to beat Tottenham to the signing of Luis Diaz. 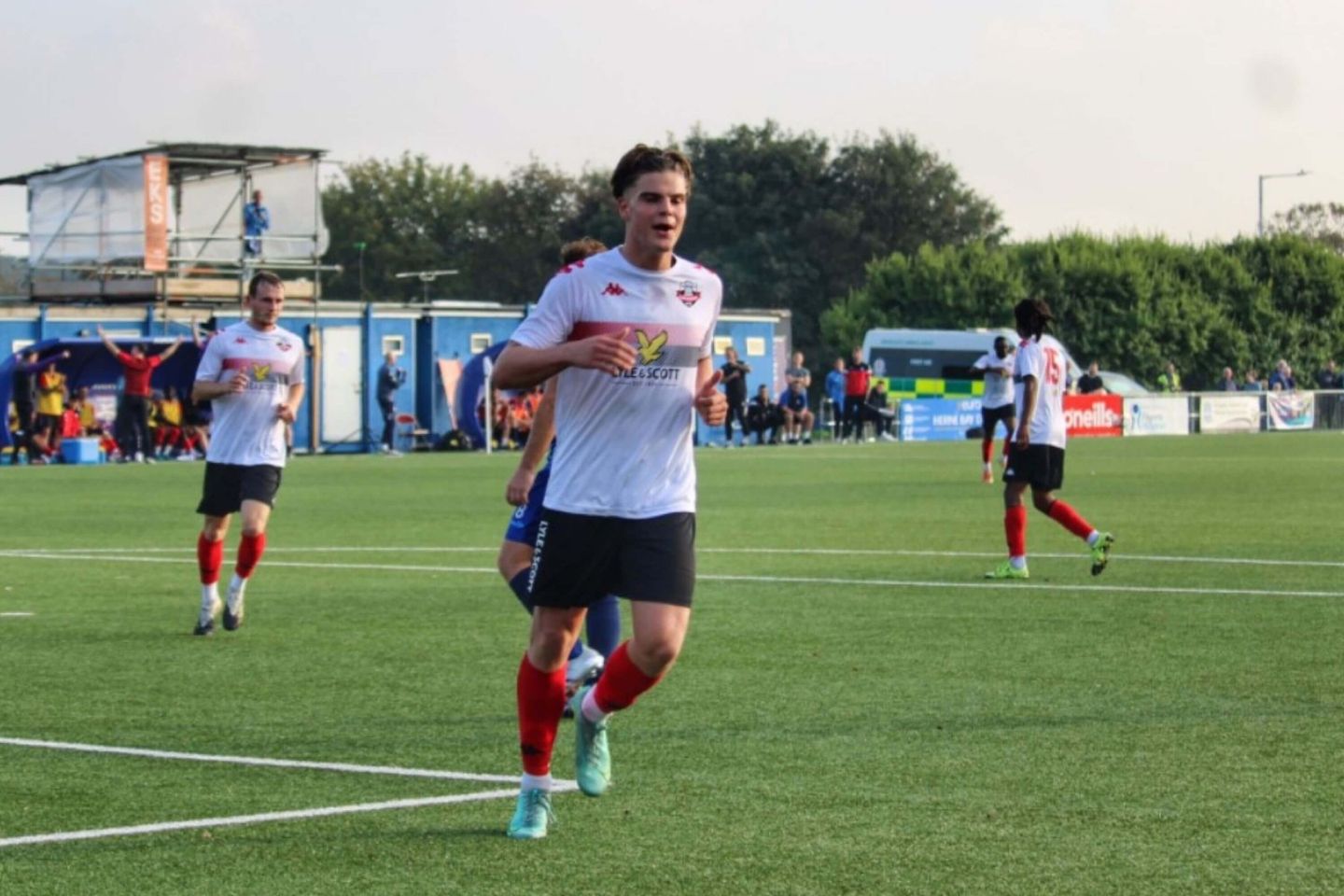