Another impressive display from Moeen Ali with bat and ball sees England win the 4th T20 international at the Kensington Oval in Barbados to level the series 2-2 ahead of tomorrow’s final game of the series.

West Indies would win the toss and elect to field first.

Ali (pictured below) would be caught by Shepherd off the bowling of Holder off the first ball of the final over for 63 off 28 balls before Salt would be caught by King later in the over for a golden duck with Billings (13 off 4 balls) not out as England post 193/6.

Holder would be the final wicket to fall, caught by Jordan off the bowling of Topley, for 36 off 24 balls with Pollard (18) and Bravo (3) the not out batsmen at the end of the innings.

The final game of the series takes place tomorrow at 8 pm BST/4 pm AST at the same ground. 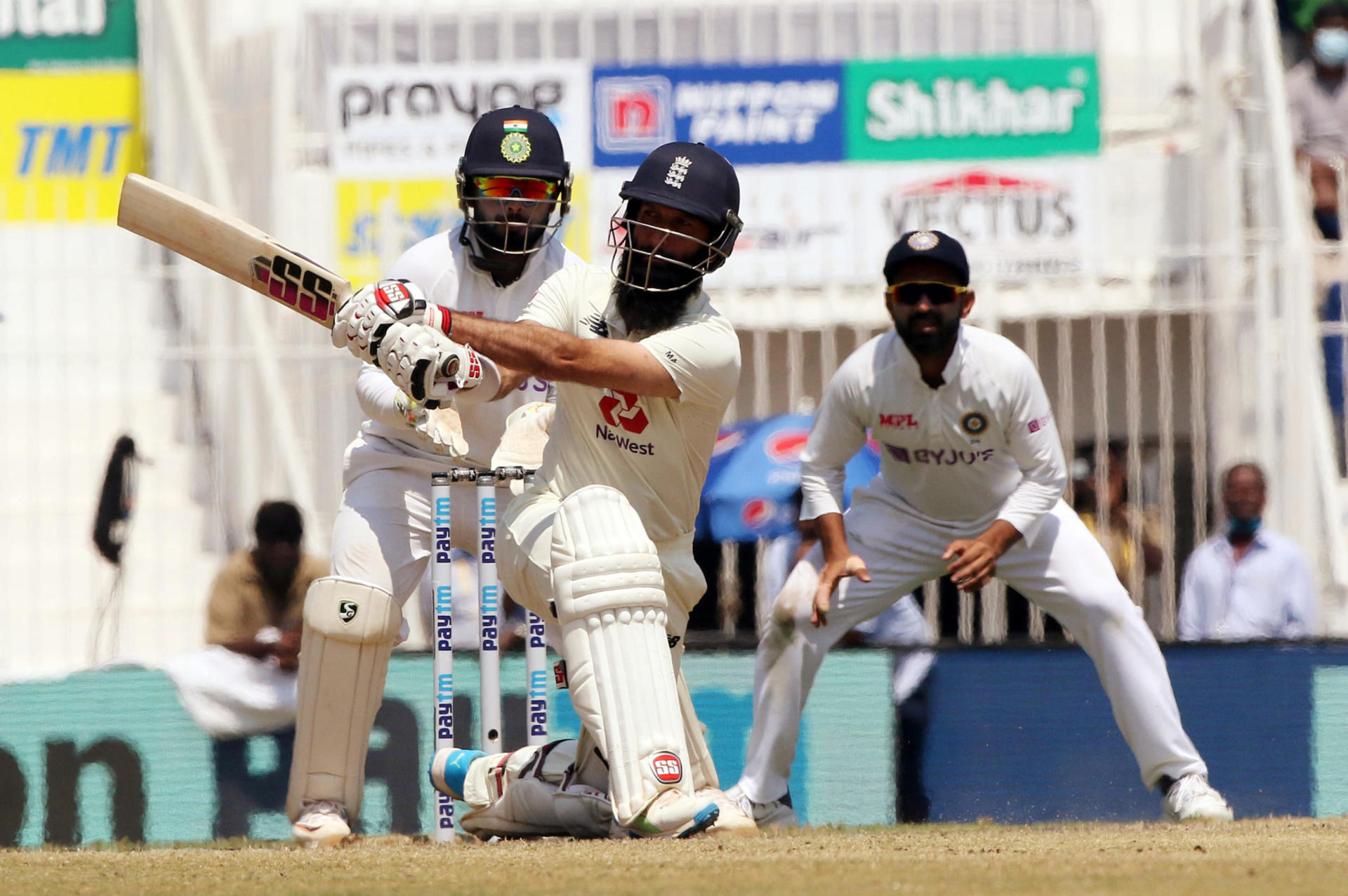