Wayne Rooney had prominently promoted the club’s new away kit for the 2017-18 season earlier this May, with teammates Lingard, Pogba and Herrera. However, recently the captain had gone missing in the most bizarre way ever. He had been removed from the cover photo that featured three other United stars.

This has created quite the speculation and has fuelled up Rooney’s exit talks even more.

Wayne Rooney has been hovering down the ranks of Jose Mourinho’s squad for quite a bit of time due to disappointing performances this season. The captain’s future was placed under further jeopardy after reports stated that United look to complete a deal with Real Madrid ace striker, Alvaro Morata. Wayne Rooney has also been left out of Gareth Southgate’s England squad for WC qualification.

He told The Guardian in May: “I have got some decisions to make now over the next few weeks, so I will talk with my family and then I will decide. I think I have to make a decision in terms of a football decision, and that is what I will do.”

A return to Everton has been broached for the 31-year-old forward, while interest is also reported to have been shown from China and America.

Follow the link for the latest transfer talk involving the captain, Wayne Rooney:

A question remains whether Manchester United will sell Wayne Rooney after all he has done for the club. Many have considered this true while others believe that this is just a hoax and was done for the popular attention. Pundits have stated that, there is no such news from the club officially, but there are some rumors involving his move to MLS.

“Wayne Rooney is currently being endorsed by NIKE and so he had to be removed from the cover photo of Manchester United as it promotes bitter rivals, Adidas,” as claimed by many.

Will riches come in the way of true loyalty? 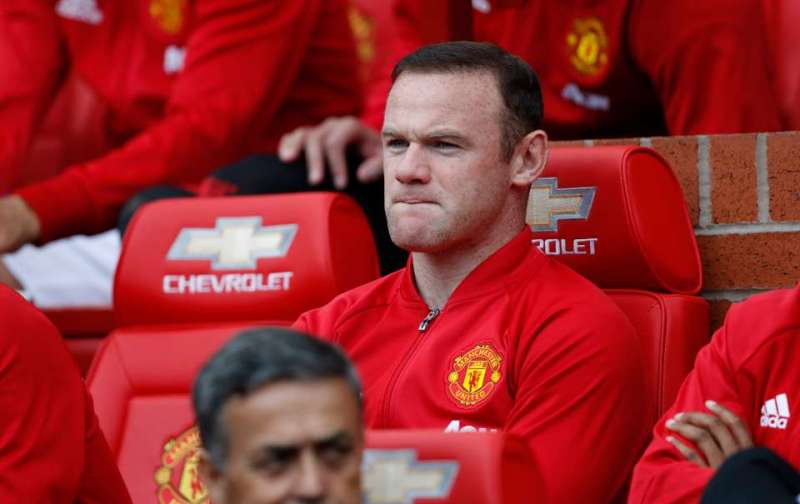