Tyson Fury will continue his defence of the WBC heavyweight title against mandatory challenger Dillian Whyte in an all-British blockbuster clash. The fight will take place at a sold-out Wembley Stadium on the 23rd April. It will be Fury’s first fight on home soil since his comeback fight against Sefer Seferi in 2018.

Tyson Fury undoubtedly goes into the fight as the bookmaker’s favourite with Coral giving the two-time heavyweight champion odds of 1/6 to win the fight.

Fury has come a long way since returning to boxing in 2018 after a two-and-a-half-year hiatus from the sport and has completed one of the greatest comebacks in sporting history. Since returning to boxing, Fury has recorded comprehensive victories against the likes of Sefer Seferi, Francesco Pianeta, Thomas Schwarz and Otto Wallin.

The defining moment of Fury’s comeback has been his epic trilogy with the formidable knockout artist Deontay Wilder. Before Fury faced him, Wilder was the most feared puncher in the division having knocked out every single opponent he had faced.

In the first fight Tyson Fury’s deceptive footwork and movement speed bamboozled Wilder for the majority of the fight but he narrowly escaped a knockout in the final round of the fight when he faced the full power of Bronze Bomber. The first fight was controversially judged to be a draw, but in the two fights that followed The Gypsy King cemented his dominance over Wilder and recorded two impressive victories to become the WBC champion.

It has been a long time coming for Dillian Whyte who has been knocking on the door for a world title fight for what will have felt like an eternity.

Whyte first burst on the scene in 2011 and recorded an impressive sixteen successive victories. The first defeat of Whyte’s career came against British rival Anthony Joshua in 2015 when he was knocked out in the seventh round. It would undoubtedly hold back the progress of Whyte who could have easily gone down a different path, certainly not towards being a headline act at Wembley Stadium.

Since the defeat to Joshua, Whyte has cemented himself as a one of the biggest attractions in heavyweight boxing and has consistently fought at pay per view against high level opposition. The Body Snatcher has overcome Robert Helenius, Derek Chisora on two occasions and Joseph Parker in his steady rise to the top.

Dillian Whyte has been gradually climbing the heavyweight ladder since 2015 and has suffered just one further defeat in that time against Alexander Povetkin in 2020. Despite suffering a brutal knockout against the Russian veteran, Whyte immediately set the record straight with a fifth round TKO in their second encounter.

This fight presents Whyte’s first opportunity for a world title fight and there is no doubt that the Body Snatcher will present a huge threat to the Gypsy King. Throughout his career Whyte has shown great grit and determination in fights and has proven that he can come back from adversity as he showed in his rematch against veteran Povetkin when defeating him in the rematch.

The majority of Deontay Wilder’s joy against Tyson Fury in their third bout came when he targeted Tyson Fury’s body and this is a blueprint that Dillian Whyte will need to follow if he is to be successful.

However, it is hard to look past Tyson Fury in this fight and I am predicting the Gypsy King to stop Whyte in round 9 of the fight. I believe Fury is the most talented boxer in the heavyweight division and possesses all the tools needed to defend the heavyweight title. Since his comeback in 2018, Fury has continued to evolve as a fighter and has hit new heights in his career whilst being coached by Sugar Hill Steward.

Tyson Fury has dealt with similar opponents to Dillian Whyte in the past and I am expecting this fight to pan out in a very similar fashion to his victory against Derek Chisora in 2014. 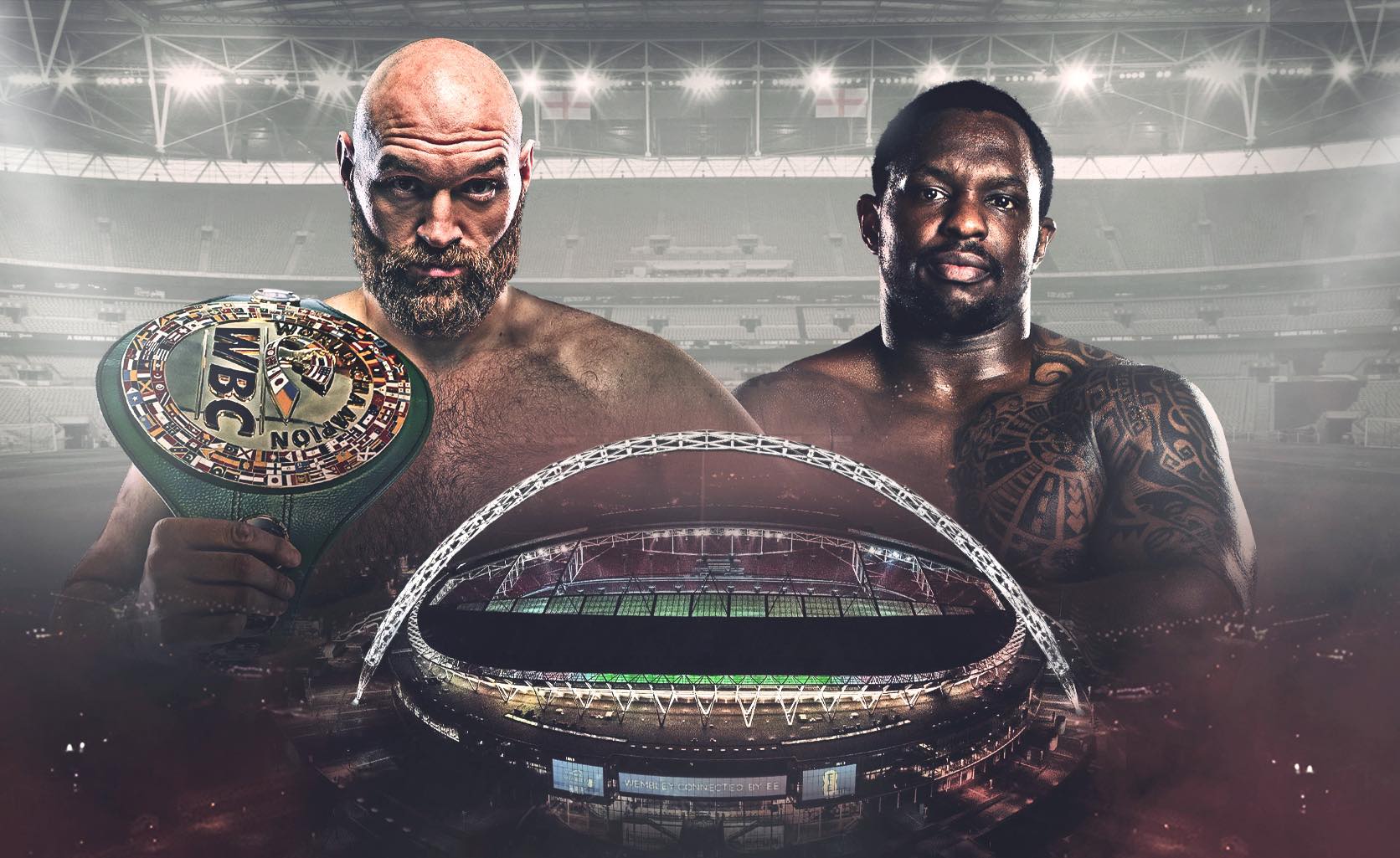