The team was picked by UEFA’s Technical Observer panel based on their respective performances in the UEFA Champions League in the 2021/22 season. Karim Benzema and Kylian Mbappe have been named to UEFA’s Champions League Team of the Season for 2021-22, while notable absentees include Liverpool pair of Mohamed Salah and Sadio Mane.

There is also no place for Real Madrid’s Toni Kroos, which according to an article written by vwinsportsth, he is regarded as one of the greatest passers of the ball in world football. Kroos was instrumental in Madrid’s quest for glory alongside the aging Luka Modric, but there would be no denying that Fabinho and Kevin DeBruyne deserved it more.

Chelsea defender Antonio Rudiger who is joining the Spanish champions as a free agent this summer was also named in defence. Manchester City midfielder Kevin de Bruyne and Paris Saint-Germain attacker Kylian Mbappe, who recently turned down a summer transfer to Madrid, have also been included.

It was probably the most memorable Champions League in recent years, with Real Madrid’s journey to win an astonishing narrative of comebacks against those clubs most widely expected to win the title. Their defeats of Paris Saint-Germain, Chelsea, Man City, and Liverpool saw them overcome each of the competition favourites.

English sides were the victims of Madrid’s mindset and self-belief, with the Blues losing their championship at the quarter-final stage while City’s thirst for Champions League triumph continues and Liverpool’s fantastic season finished on a dismal note.

Karim Benzema of Real Madrid has been awarded the UEFA Champions League Player of the Season for the season 2021/22. The Frenchman won the accolade after leading the league in scoring 15 goals and leading his club to victory in a series of thrilling comebacks.

Between the sticks, there was always just one option for the guy. While Alisson of Liverpool had a fantastic season, Courtois’ performance in the final was more than enough to earn him the starting place.

A defensive line made up entirely of Premier League players may raise a few eyebrows, but it’s difficult to argue with.

Rudiger, who is due to depart Chelsea this summer, enjoyed his greatest season to date, while Van Dijk’s return to Liverpool’s starting lineup saw the Reds’ defense return to its former glory.

Despite the fact that Manchester City lost in the semi-finals, a player of De Bruyne’s calibre had to be included in the final team.

Fabinho playing in the anchor role makes a lot of sense, and Modric was always a key player for Madrid. 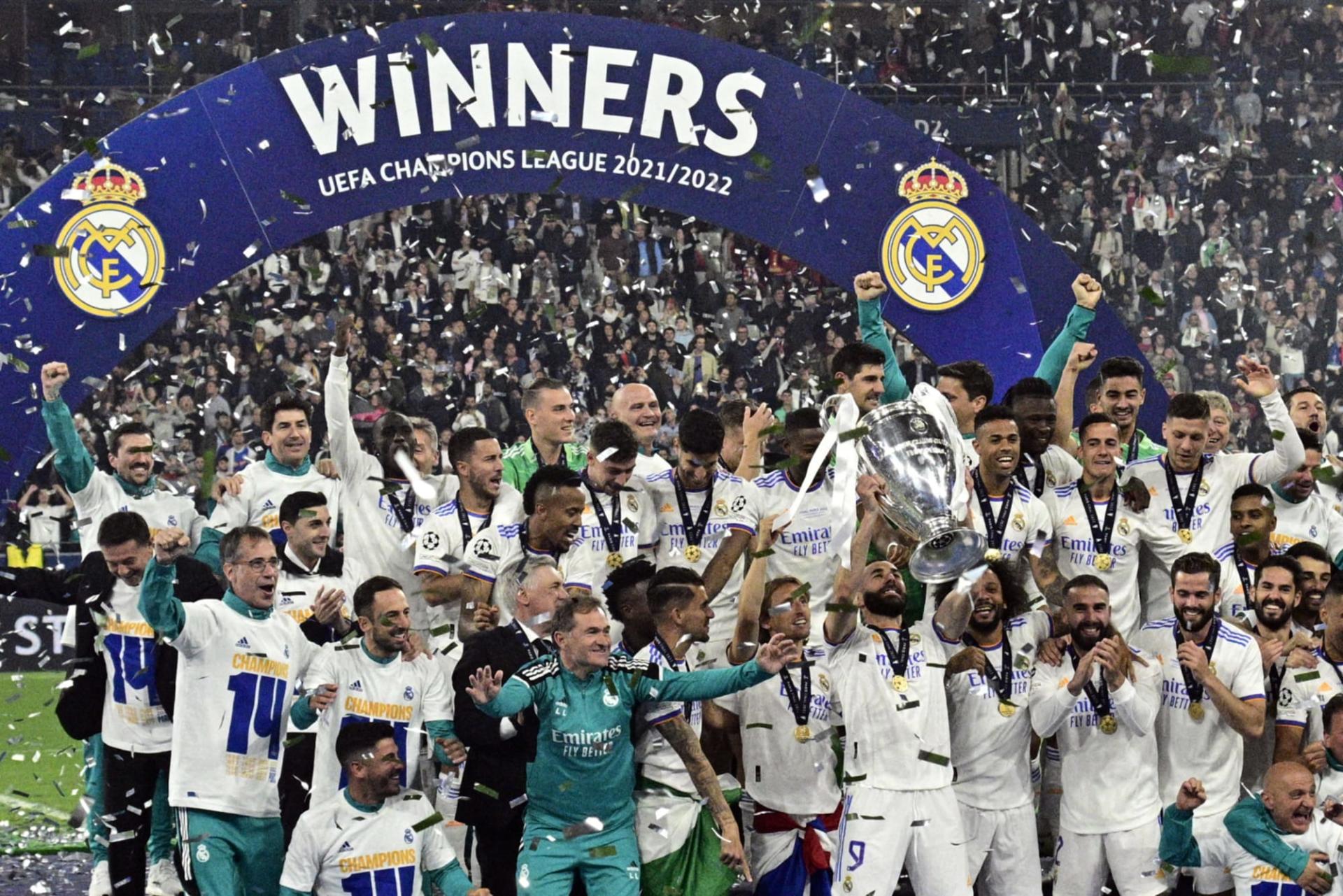