The latest edition of UFC Fight Night promises not to disappoint; fans are in for a treat when two behemoths climb into the octagon for the main event of the evening. Heavyweight combatants Curtis Blaydes and Chris Daukaus are both known to possess knockout power. Ten out of Blaydes’ 15 career victories have come via stoppage. Daukaus recently went on a five fight win streak, during which none of his opponents were able to go the distance. There’s a lot to unpack here. Without further ado, let’s get into it!

Curtis Blaydes earned a scholarship to participate in collegiate wrestling. Prior to that, he was crowned an amateur champion by the International Kickboxing Federation. Simply put, he is a versatile athlete who made mixed martial arts his sport of choice; he certainly could have excelled in wrestling or kickboxing if those were his preferences. At 6’4″ and 260 lbs, he is a powerfully built 31-year-old in search of his first title shot in the UFC. If he is able to perform admirably in a main event atmosphere, it will do wonders for his profile and get him that much closer to achieving his dreams.

Chris Daukaus was on a five-fight win streak before losing to Derrick Lewis in December of last year. Daukaus remains a highly regarded prospect in the heavyweight division; at the time of this article he is ranked 9th in the organization. Although he’s only been with the UFC since 2020, Daukaus has been competing professionally since 2013. A win against a respected opponent like Blaydes could put him on the short list of contenders for a heavyweight title shot.

ALSO READ:  What Happened To Marlon Moraes And What’s Next?
Embed from Getty Images

Women’s flyweight challengers Joanne Wood and Alexa Grasso have career momentum in opposite directions. Grasso has the right kind of velocity, currently on a two fight win streak. Wood, on the other hand, is looking to correct some in-the-octagon mistakes and get away from her two fight losing streak. Grasso is very experienced for her age; she became a professional at just 18-years-old. She is now a 28-year-old octagon savvy veteran with title aspirations. For her part, Wood is a very accomplished kickboxer whose won 19 professional fights. This will be a tale of contrasting styles from two highly skilled athletes. Fight fans will not want to miss this contest!

At 41-years-old, welterweight challenger Matt Brown is showing no signs of slowing down. He’s won three out of his last five fights including a 2nd round knockout victory in June of last year. At 32-years-old, Bryan Barberena is significantly younger than Brown, and does not have the same level of name recognition. He is hoping that a chance to participate in the main card will lead to bigger fights in the future. If that is the case, he’ll need to start with an impressive performance, and ultimately a victory on Saturday.

Flyweight prospect Askar Askarov took home a Gold Medal in wrestling during the 2017 Deaflympics. His hearing is twenty percent capacity of the average person; he cannot hear instructions from his corner during a fight. Yet and still, Askarov is undefeated in professional mixed martial arts since joining the ranks in 2013. He is currently ranked as the number two contender in his division. Another victory on Saturday night could catapult him into “next up” for a UFC Flyweight title shot.

New Zealander Kai Kara-France was impressive in both of his outings in 2021. He claimed victory via knockout in both bouts, catapulting him into the top ten in the organization’s flyweight rankings. Saturday’s bout against Askarov will be the biggest test of his career. If he wants to make the next leap forward, it is in his best interest to have a performance worth remembering.

Swedish born heavyweight Ilir Latifi has only appeared in competition once each of the last three calendar years. Unless he becomes more active in 2022 and 2023, he runs the risk of losing relevance. At his best, he is a great grappler; standing only 5’10” and weighing 240 lbs, he is a tough puzzle to solve for the rest of the heavyweight division. Ten years ago, he was crowned the light heavyweight champion of a regional organization in his native country. A decade later, he is still trying to duplicate that same level of success in the UFC.

At 44-years-old, age might just be catching up to Alexei Oleinik. After winning two fights in 2020, he lost both of his outings in 2021. If he suffers a third consecutive defeat on Saturday, he risks losing his contract with the UFC. He’s had a long career in mixed martial arts, but it appears Father Time may have finally caught up to him.

Lightweight prospect Marc Diakiese has amassed a mediocre record since joining the UFC in 2016. He’s lost each of his last two fights and is looking to get his career back on track. Slava Borshchev made his UFC debut last year while appearing on Dana White’s Contender Series. He is undefeated in the organization, but has participated in only two fights. This is a case of a fighter trying to save his career pitted against a fighter trying to start his career. The contrast in momentum is interesting; these two will give it all they’ve got inside the octagon to prevent their dreams of being a successful fighter from slipping away.

UFC Fight Night can be viewed on BT Sport in the United Kingdom and on ESPN Plus in the United States. As always, we’ll have all the latest updates about the outcomes of the fights, as well as in depth analysis available right here at World in Sport! 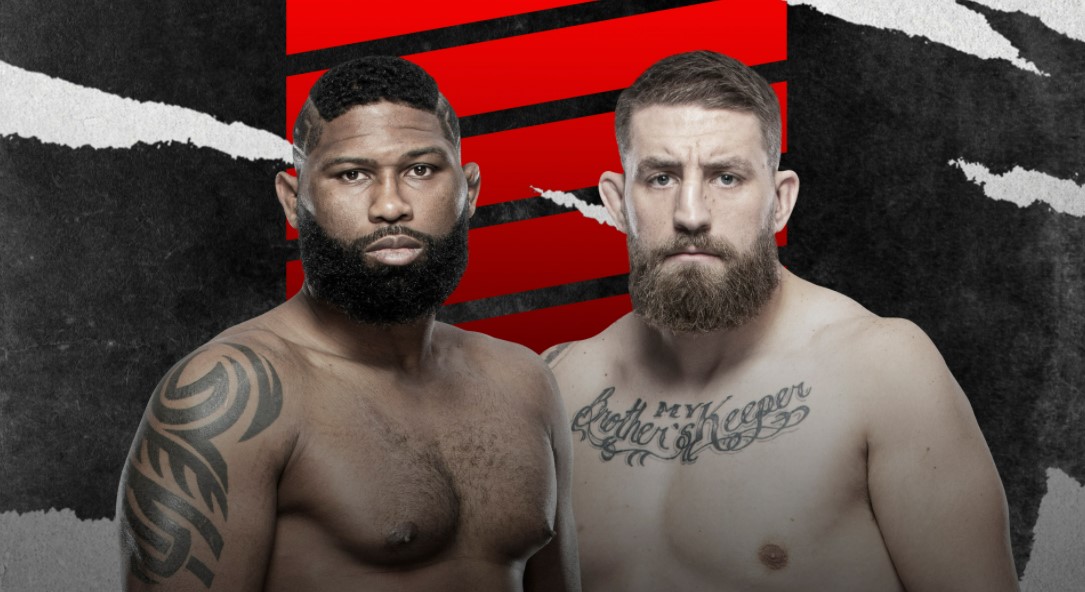