Wales and Austria resume their efforts to qualify for the 2022 World Cup on Thursday evening with their Semi-Final Play-Off tie in Cardiff.

Whoever prevails will set up a showdown with either Scotland or Ukraine, but that final will be played at a later date due to Russia’s military invasion of the latter.

Robert Page guided his side to second in Group E and following an impressive point against Belgium, they just finished ahead of Czech Republic on the last match day.

The visitors surprisingly finished fourth in their group, but were one of two sides to finish on the highest points outside a top two position and earn a Play-Off spot.

While Gareth Bale is likely to resume his spot in the attack, Wales are without Danny Ward and Kieffer Moore due to injury. Joe Morrell will also miss the game due to suspension.

Second-choice goalkeeper Wayne Hennessey should deputise between the sticks, with Ethan Ampadu back in contention replacing Morrell.

How will Wales line up?

Despite playing in Austria’s victories over Israel and Moldova, Philipp Lienhart may be replaced in the backline to allow Aleksandar Dragovic and Martin Hinteregger to resume their partnership.

Even with his lack of game time for Watford, goalkeeper Daniel Bachmann will seek to keep his place, while Louis Schaub is expected to start after impressing in the most recent double-header.

Marko Arnautovic will be the danger man for Austria. The forward has scored five goals in his last five games and has 32 goals for his country.

For fans unable to make the trip to the Cardiff City Stadium, they will still be able to watch the game live on Sky Sports Main Event with kick off at 7:45pm. The game will also be broadcast on S4C.

Wales are unbeaten since their exit from Euro 2020 and this exciting team have a range of experience and youth which will make them difficult to beat. If Bale is on form, he can single-handedly win the game.

Austria will not be an easy game and they do have a few players playing for European giants such as David Alaba, Marcel Sabitzer and Martin Hinteregger. They were unlucky in EURO 2020 losing in extra time to Italy in the Quarter Finals.

They will make it a tough test, but we believe the home side will just edge it and get the win. 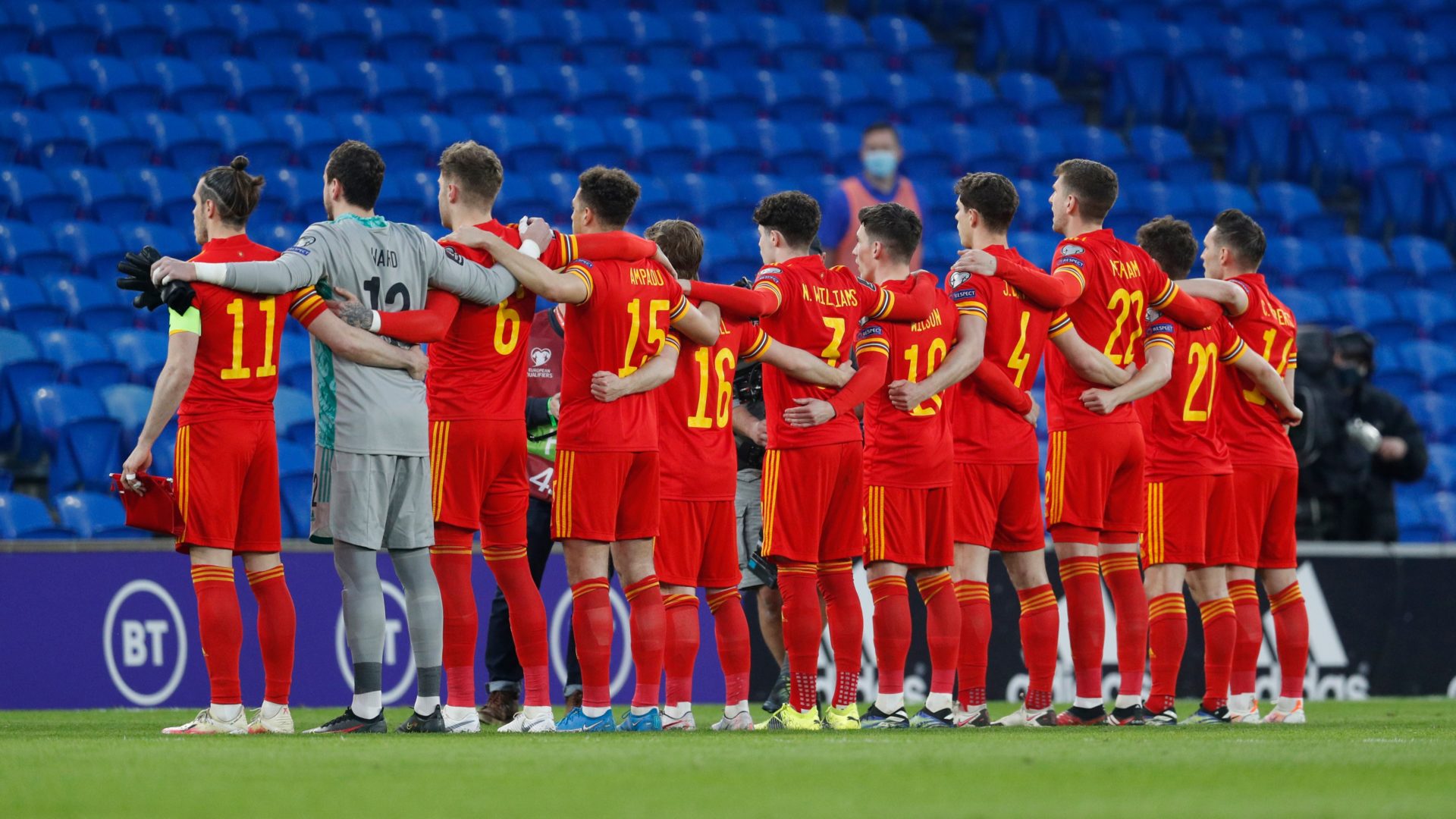